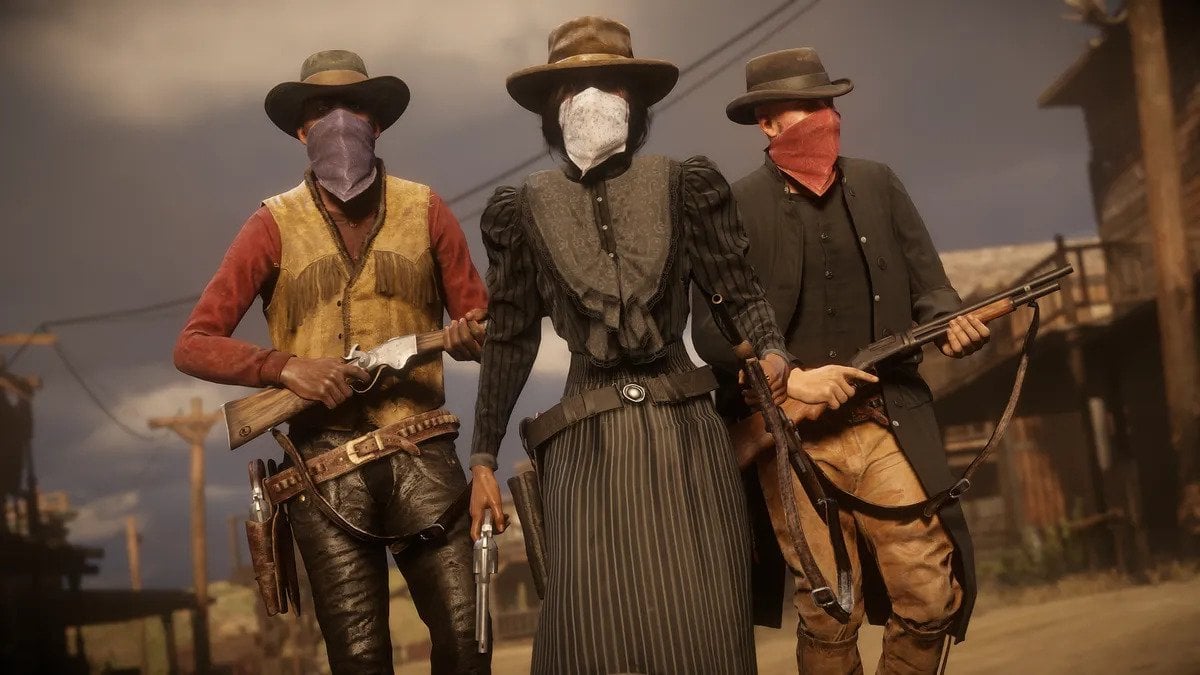 With Rockstar Games confirming earlier in the year that the next Grand Theft Auto game is under development, the devs have also recently decided to take a step back from their focus on Red Dead Redemption 2’s online features, Red Dead Online.

“With the unprecedented longevity of GTA V, we know many of you have been asking us about a new entry in the Grand Theft Auto series. With every new project we embark on, our goal is always to significantly move beyond what we have previously delivered — and we are pleased to confirm that active development for the next entry in the Grand Theft Auto series is well underway,” Rockstar said in a blog post.

The update was easy to miss since this was mentioned at the very end of the post, but at least players will not have to speculate for much longer since Rockstar has confirmed it itself.

While a lot of fans were excited by this news, a vocal minority of the hardcore player base of Red Dead Online have not taken this update very well, claiming that Rockstar Games had not introduced all of the new features to Red Dead Online that it initially promised its player base.

“Over the past few years, we have been steadily moving more development resources towards the next entry in the Grand Theft Auto series — understanding more than ever the need to exceed players’ expectations and for this next entry to be the best it can possibly be — and as a result, we are in the process of making some changes to how we support Red Dead Online,” Rockstar said. The entire update can be found here.

“Firstly, with both new and experienced players engaging in the wealth of activities already added to this massively rich world including Specialist Roles, story-based cooperative missions, competitive Showdown Modes, and much more, we will continue to showcase these unique additions through Red Dead Online’s monthly events as we move forward, so players of all levels can enjoy everything the vast frontier has to offer,” Rockstar said.

“Alongside seasonal special events and experience improvements — plus other changes to enhance and maintain a healthy Red Dead Online environment — we plan to build upon existing modes and add new Telegram Missions this year, rather than delivering major themed content updates like in previous years, and we will continue to highlight and share the creative efforts of our Red Dead community at every opportunity via the Newswire and beyond,” Rockstar added.

While Rockstar has mentioned it will not release major updates to Red Dead Online, it also has no plans to shut down the servers and will maintain a steady stream of events to keep its player base engaged as they gear up for the release of the next Grand Theft Auto entry.