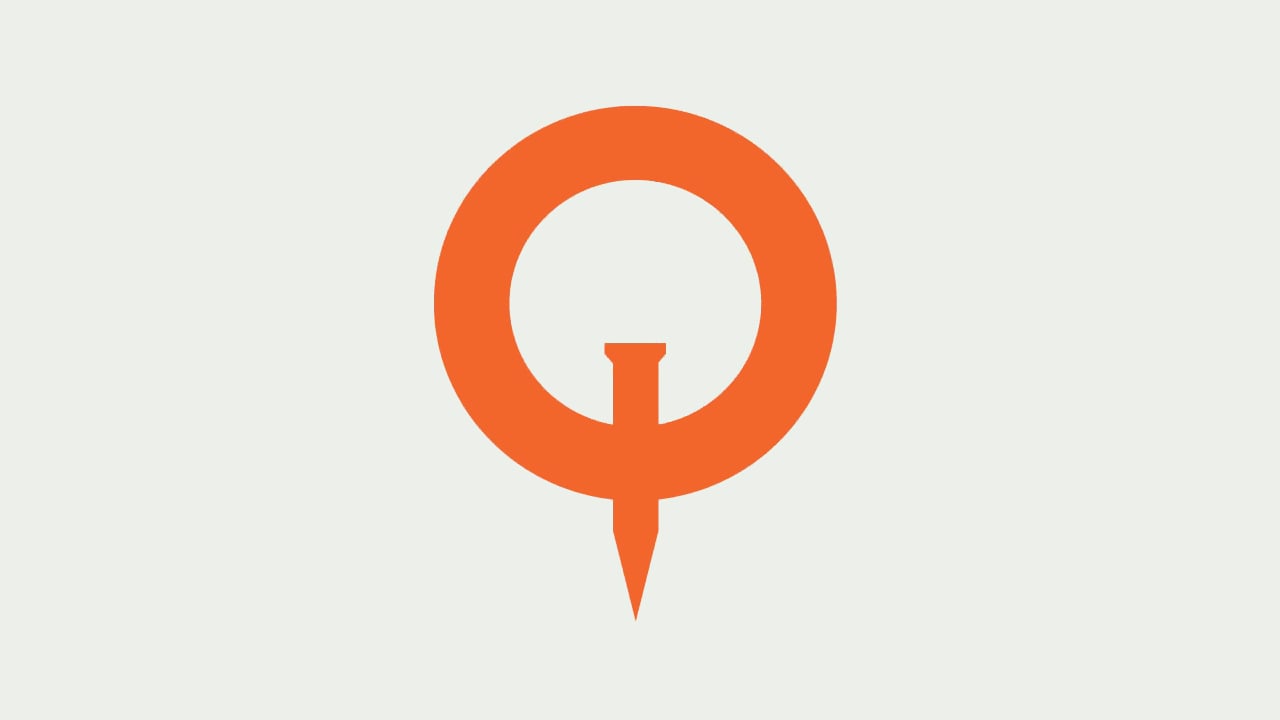 The biggest Quake and Bethesda event of the year, Quakecon, will be returning this year for its 23rd installment—and its biggest event yet.

Quakecon 2018 will take place Aug. 9-12 at the Gaylord Texan Resort and Convention Center in Grapevine, Texas. The event was attended by 9,000 people last year, with Bethesda likely hoping for more this year.

Bethesda has doubled the amount of space given to PC players this year in hopes that more people come along to play quake with their friends and strangers alike. The increase makes Quakecon one of the biggest PC LAN events in the United States.

The event is free to all attendees, with players encouraged to bring their own PCs to take part in the LAN. Sign-ups for the event will open in April.

But for those who don’t want to take their rig to Texas for the event, there will still be plenty to do. Bethesda is promising “sneak peeks of Bethesda’s upcoming titles and announcements… a wide array of panels, presentations, tournaments, workshops and exhibits from leading tech companies showcasing the newest gaming accessories and hardware.”

The event will likely focus on Quake Champions, which is currently in early access—but be on the lookout for new game announcements too.