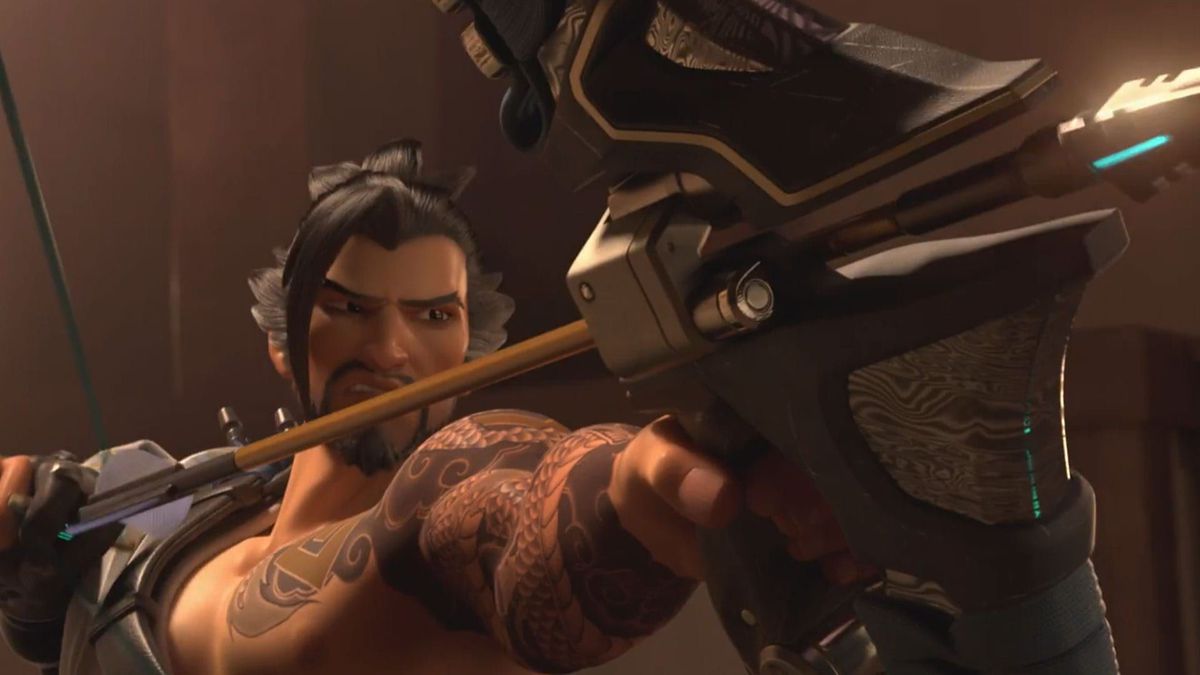 In a statement issued to Dot Esports, Nanzer confirmed that stage four will be played without the Hanzo rework. Brigitte will be playable during the Overwatch League’s fourth stage, but without a recent nerf to her Shield Bash cone size.

“The league and the developers share the goal of Overwatch League play being on the latest patch possible, with certain exceptions,” Nanzer said. “One is if it would be unfair to introduce a new patch mid-stage, in the heat of competition. Another reason is if we feel a new hero, or a significantly reworked hero, hasn’t been available for our teams to practice long enough in advance of the start of the stage.”

But tournament stability is a major consideration, too. Nanzer said there’s a “potential bug in Patch 1.23 which inhibits the ability to accurately resume play on an escort map should a pause or disconnect occur.” Nanzer noted that the Overwatch League version of any patch is different than Overwatch’s live patches. Developers were unable to fix the bug ahead of stage four—players just wouldn’t have enough time to prepare.

Stage four’s patch has been subject to scrutiny since the conclusion of stage three, when players and fans began speculating what patch will make it to Overwatch League’s fourth stage. Dallas Fuel player Brandon “Seagull” Larned said on stream that Hanzo’s rework wouldn’t be included, with reports going back and forth from there.

The patch that introduced the Hanzo rework on May 3 also brought a bucket full of other hero balance adjustments, most notably, one that reduced cone angle of Brigitte’s Shield Bash.