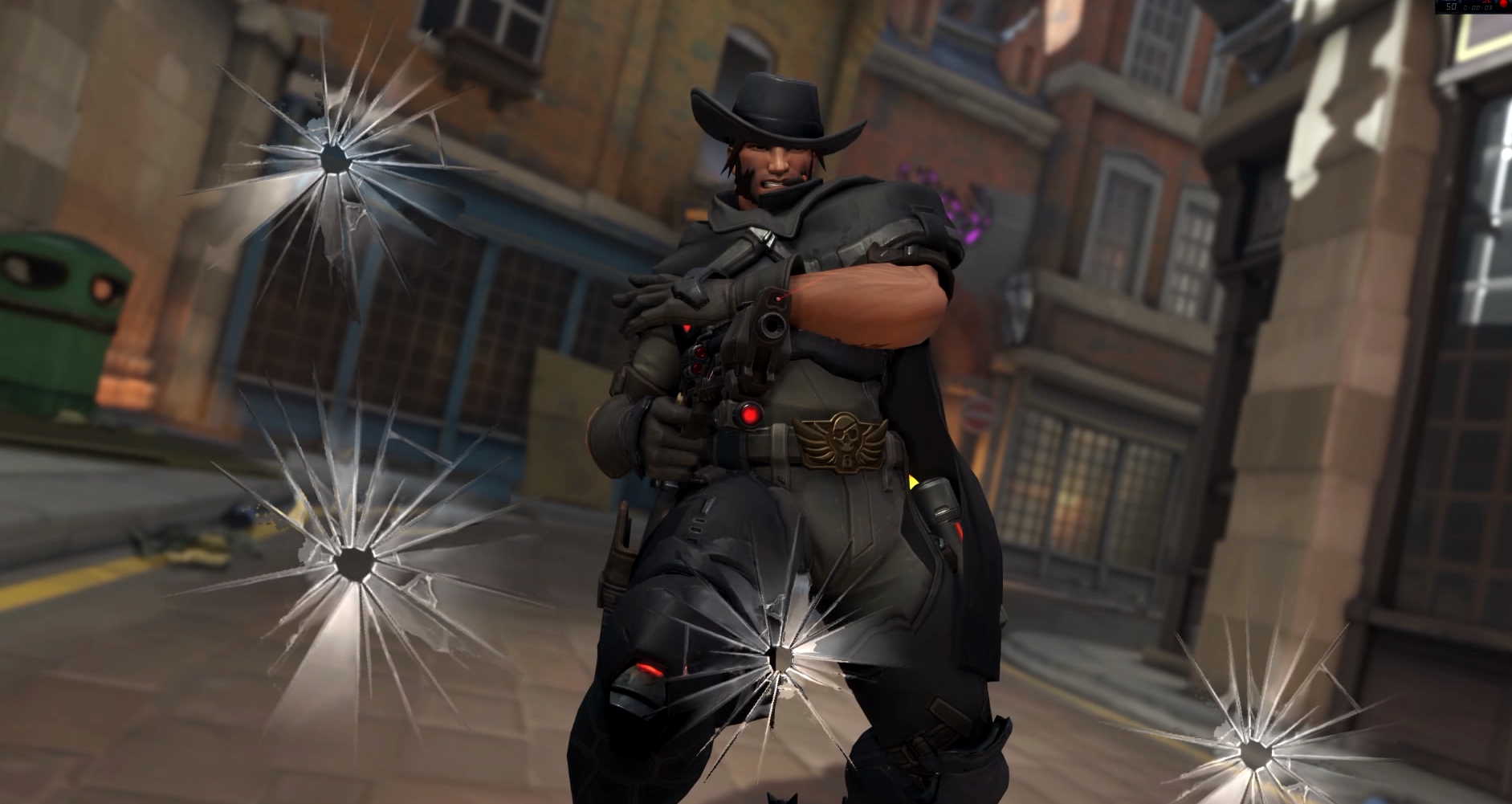 Overwatch’s next event is just one day away, and Blizzard is ramping up its teasers for the new Overwatch Retribution brawl.

Last night, the Overwatch developer posted a brand new teaser for the event. It’s a “debrief file” from Blackwatch agent Jesse McCree. The trailer posted by Blizzard last week had Gabriel Reyes—Reaper—sharing his side of the story, but the new teaser has a focus on McCree’s tale.

Related: Mei looks more comfortable than ever in her newest skin coming with Overwatch Archives

The 18-second clip is short, but gives a bit more context for the event.

“Everything was going according to plan,” McCree says. “We were going to get in, grab the target, and get out. Then all hell breaks loose. It was like the whole damn city was trying to kill us.”

As part of the Overwatch Archives event, Overwatch Retribution puts Blackwatch agents Moira, McCree, Genji, and Reaper in Venice on a new map called Rialto. The four Overwatch heroes are working to extract a Talon bad guy who’s responsible for putting a hit on another Overwatch agent—Widowmaker’s husband, Gérard Lacroix. The hit, of course, was unsuccessful; we know that it’s actually Widowmaker who finishes the job later in Overwatch’s story.

Like Overwatch‘s other events, Retribution doesn’t push the game’s story forward. Instead, Blizzard chose once again to head back in time. Blizzard said last week that the Retribution brawl will give some insight on how Reyes went bad—which is a piece of the story that’s been missing.