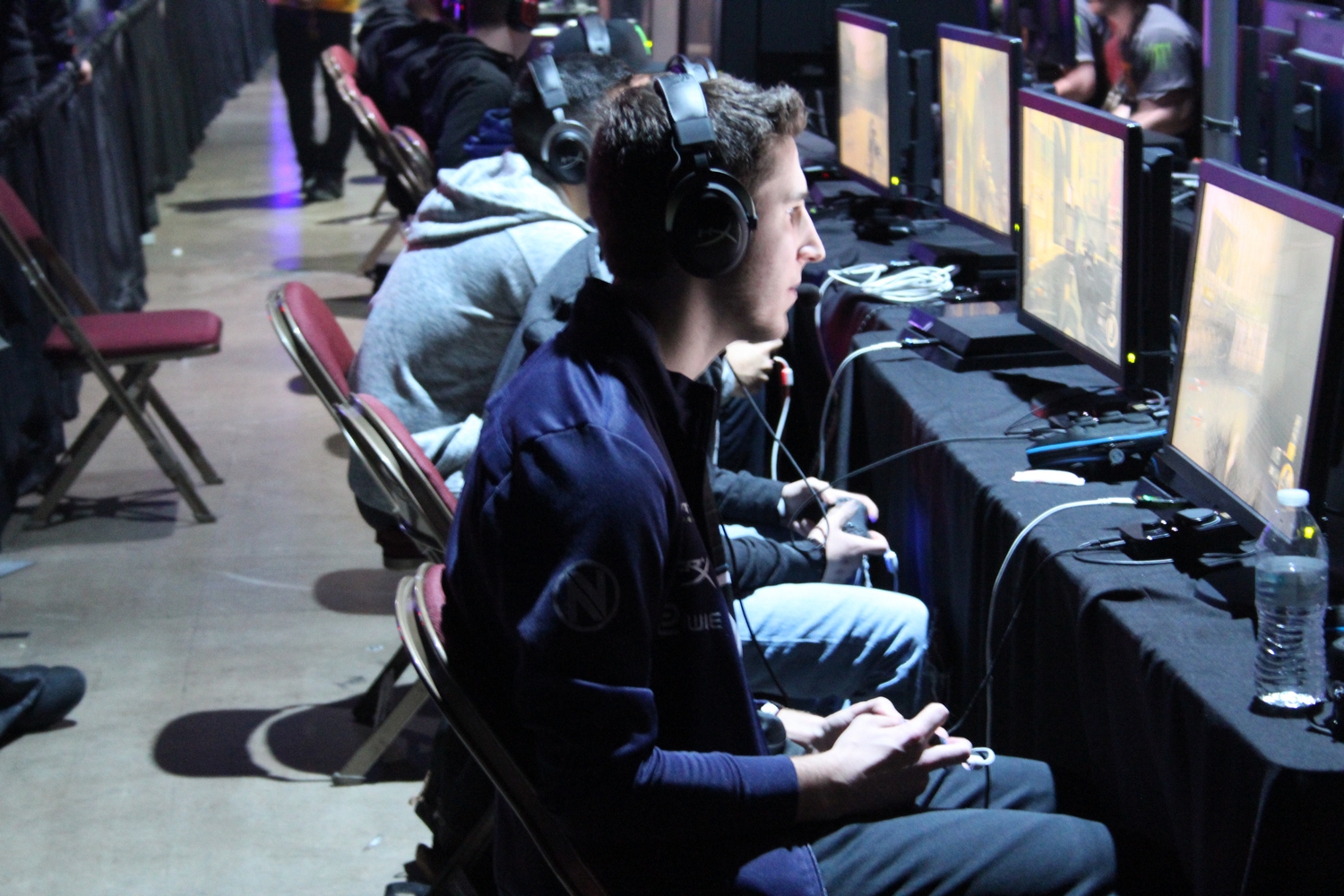 Following a shocking Stage 1 of the Call of Duty World League Global Pro League, in which European juggernaut Splyce won it all, MLG has already drawn the Stage 2 groups.

Twelve teams qualified for Stage 2 by finishing within the top three of their respective four-team groups. The remaining four will be determined through an eight-team double elimination tournament. The worst four teams of Stage 1 (Cloud9, Fnatic, Millenium, and Red Reserve) will have to fight against the four best non-CWL teams to retain their Global Pro League spots on June 15.

The 12 qualified teams were randomly drawn into four groups for stage 12. The top four teams from Stage 1 (Splyce, Luminosity Gaming, FaZe Clan, and OpTic Gaming) were each placed into different groups.

The biggest thing from the drawing is undoubtedly the pairing of OpTic Gaming and Team EnVyUs in Group Green. Those two teams have fought countless battles over the years.

After the final four teams are decided in the upcoming relegation/promotion tournament, Luminosity’s Group Red will kick off the second stage on June 30.