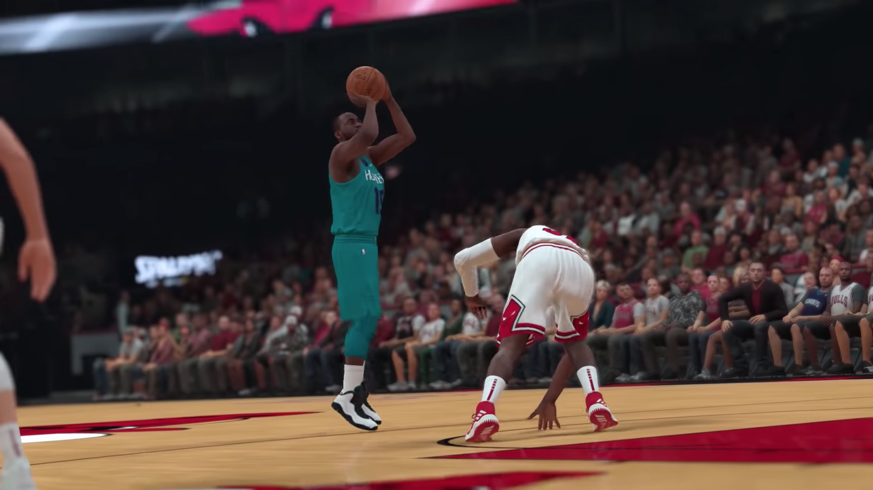 The seventh Olympic Summit was held today in Lausanne, Switzerland—and, of course, esports in the Olympics was a topic discussed by the leading representatives of the Olympic Movement.

Although some popular esports titles reportedly go against Olympic values, sports video games could be set to join the Olympics soon. The Olympic Movement recognized that it can’t ignore the growth of esports or how popular it has become.

“It was agreed that competitive gaming entails physical activity which can be compared to that required in more traditional sports,” the IOC press release reads. “This, on the other hand, cannot necessarily be said to apply to leisure electronic gaming. For this reason, the use of the term sport with regard to esports/egames needs further dialogue and study.”

Related: The Olympic Committee has created an official esports group ahead of potential inclusion in the 2024 games

“Because of this, accelerated cooperation with regard to these kinds of esports is encouraged by the Summit,” the IOC press release reads. “The Summit encourages the IFs to explore the potential benefits and applications of the electronic and virtual versions of their sports.”

“Accelerated cooperation” makes it sound like sports-related video games could be the first to join the Olympics in the future. But the Summit said that “a discussion about the inclusion of esports/egames as a medal event on the Olympic programme is premature.”

If popular esports titles like League of Legends and Overwatch aren’t going to be featured in the Olympics, it’d be interesting to see how the community reacts to the inclusion of sports games like FIFA and NBA 2K.