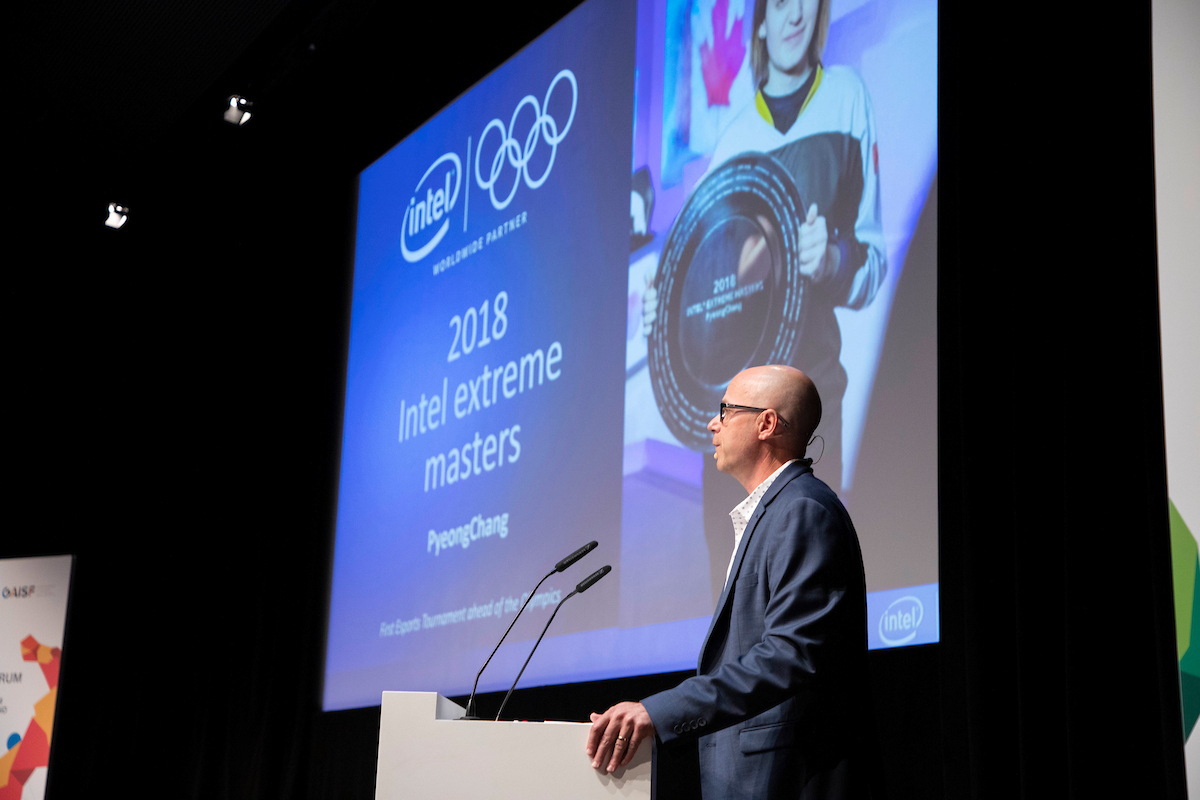 The International Olympic Committee (IOC) and the Global Association of International Sports Federations (GAISF) will establish a new Esports Liaison Group “to continue communication and engagement” between members of the esports industry and the Olympic organization.

Following the inaugural Olympic Esports Summit in Lausanne, Switzerland on July 21, the IOC revealed that the liaison group will be in close touch with various esports team owners, tournament organizers, and stakeholders to discuss potential collaborations.

More than a dozen speakers from the gaming and esports industries were present in Lausanne, along with members of the IOC and GAISF. Although the Paris Olympic bid committee that is planning the 2024 Olympics expressed interest in including esports at the games, this wasn’t the focus behind the summit. Instead, the gathering was intended as a way for the Olympic organization to familiarize itself with the esports industry.

“The Esports Forum was a unique opportunity to hear from a wide variety of stakeholders, including some of the top players themselves,” IOC sports director Kit McConnell told the IOC on July 21. “There was a consensus that future collaboration will be based on ensuring that any activity supports and promotes the Olympic values; and while the goal was not to develop a pathway towards the inclusion of esports on the Olympic program, we have a strong plan for ongoing dialogue and engagement.”

The establishment of a dedicated esports group within the Olympic organization is one of the major outcomes from the summit, and ultimately brings the esports industry one step closer towards international recognition.

The first conference the Esports Liaison Group will attend is the Olympism in Action Forum in Buenos Aires on Oct. 5 to 6.