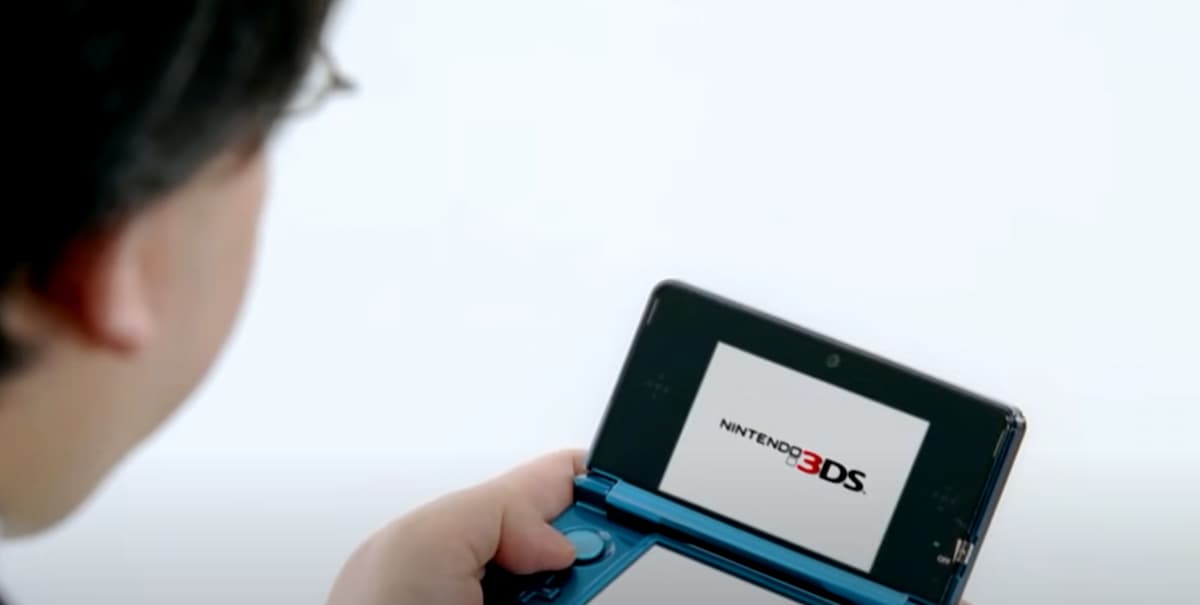 Nintendo has officially updated its timeline for the closure of the Wii U and 3DS eShops, confirming purchases will no longer be possible starting on March 27, 2023.

This coincides with additional news that users will no longer be able to add a balance of any kind to either eShop after Aug. 30, 2022.

Nintendo announced this closure would be happening in February, just a month after removing credit card transfer options from the Wii U and 3DS, followed by full discontinuation of credit card usage on both eShops on May 23. As of now, you can add a balance to these platforms through the use of an official Nintendo eShop card, though that will end in August—and also through connecting your Nintendo Network ID to a Switch and using that platform to add funds to the shared wallet.

Prior to this update, Nintendo only vaguely said that ability to purchase software on the Wii U and 3DS eShops would end in March. We now have a date, along with confirmation that several other pieces of content will be discontinued too, such as the 3DS Theme shop and various DLC programs, which were listed in Nintendo’s official support update on Twitter.

Once the ability to purchase software is “phased out,” users will still be able to download updated data and re-download purchased software or additional content, though this will be discontinued in the future, which has some people worried considering the Wii and DSi shops were down for multiple months recently with no real explanation given, limiting ways to download old products.

Related: Best Nintendo 3DS-exclusive games to download before the eShop shuts down

On a positive note, Pokémon Bank and its transfer portal will become free to use after the 3DS eShop shuts down, meaning players will still be able to transfer their Pokémon from older games into Pokémon HOME for the foreseeable future.

Nintendo has also announced that it is currently considering a potential refund for users who have unused balances on their Wii U and 3DS eShop accounts prior to or post-closure. You will need a working console and a registered Nintendo Network ID while following the steps laid out on the official support website.