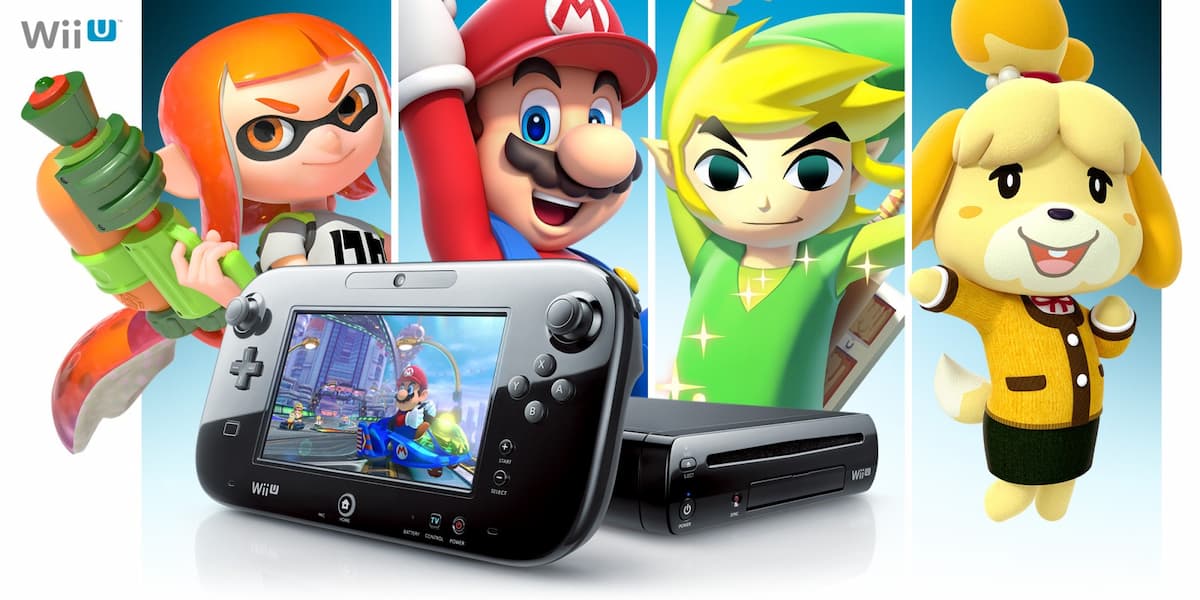 In the midst of the community response to Nintendo announcing the closure of both the Nintendo Wii U and 3DS eShops, new information has surfaced that points to this decision being in the works for a long time.

In a feature from Nintendo Life diving into this decision and some of Nintendo’s business practices, an anonymous former Nintendo of America (NoA) employee claimed the company may have been weighing a portion of this shutdown since as early as 2014.

The Nintendo 3DS originally launched on March 27, 2011, with the Wii U following suit the next year on Nov. 18, 2012. And while the concept of digital servers and services being finite and closing down eventually is something fans of games and other products have gotten used to, it appears Nintendo is methodical when it begins phasing things out.

Specifically for the Wii U, which was a commercial failure for Nintendo as a follow-up to the massively successful Wii, Nintendo has reportedly been eyeing this closure since 2014 but couldn’t make a move because the company has a 10-year support window for most of its hardware.

“Nintendo knows it has to support a product for a minimum of 10 years or they risk some class action,” the anonymous former NoA employee told Nintendo Life. “Internally, NCL (Nintendo Co. Ltd, the main Japanese company of which NoA is a subsidiary) has been waiting for that day since 2014 based on sales… Nintendo looks at the first two years as the indicator of when to start packing it in with a console.”

Based on this timeline, Nintendo was ready to move on from the Wii U once it started internal development on the NX or the project that eventually became the Switch.

This means that Nintendo already began the “End-Of-Life” discussion for the Wii U before the Switch had launched, at the very latest. And now that the 10-year cutoff is nearing in November 2022, the company has decided to start shuttering its old hardware and services.

This former employee also says that this is just the first big blow for those older systems. They predict Nintendo will give notice sometime in 2023 that any servers involved with the Wii U or 3DS will also be shut down, which will end online play, redownloads for previously purchased content, and any other non-native service.

“People will 100 percent lose their games if something happens to their Wii U or the drive they have their games on,” the anonymous former NoA employee told Nintendo Life.

Comparatively, the 3DS was a success for Nintendo, selling 75.94 million units. But it has been more than 10 years since the handheld launched and it’s being included in this shutdown.

The former NoA employee notes that this entire shutdown might have been accelerated slightly for both consoles due to the functionality of the Nintendo Network ID system, which was partially replaced by the Nintendo Account system on the Switch.

You can read the full feature, including more details about Nintendo’s internal practices for trying to push users to upgrade from the Wii to the Wii U when repairing consoles, on Nintendo Life.