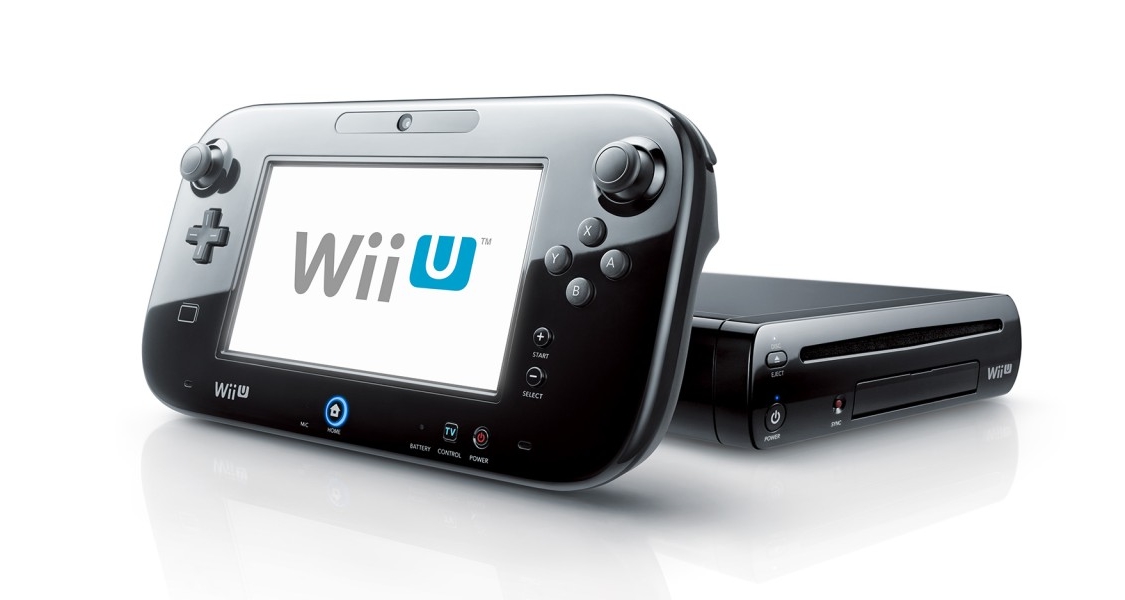 While all eyes are set on the latest Nintendo console, the Nintendo Switch Lite which surpassed two millions units sold, the company introduced updates on the Wii U with the 5.5.5 patch.

The Wii U console hit shelves in 2012, and no updates had been introduced into the game since September 2018, according to EuroGamer.

The new firmware 5.5.5 update aims at improving the stability of the platform, according to Nintendo. “We have improved the stability and convenience of the system so that you can enjoy it more comfortably,” the company wrote.

Although the update is available in every region, it was developed primarily for users from Japan.

Dataminer OatmealDome revealed the update mostly changed “some SSL code, and that might be it.”

The players who still enjoy games on the Wii U can download the update by entering the main settings menu and selecting the update feature.

Although the console is no longer being sold since 2017, some games continue to be released on the platform by third-parties even today.

The last game listed on Wii U’s Nintendo eShop is the indie game Seasonal Assistant, which was released in January, and there are over 1,600 games total listed as available on the platform.