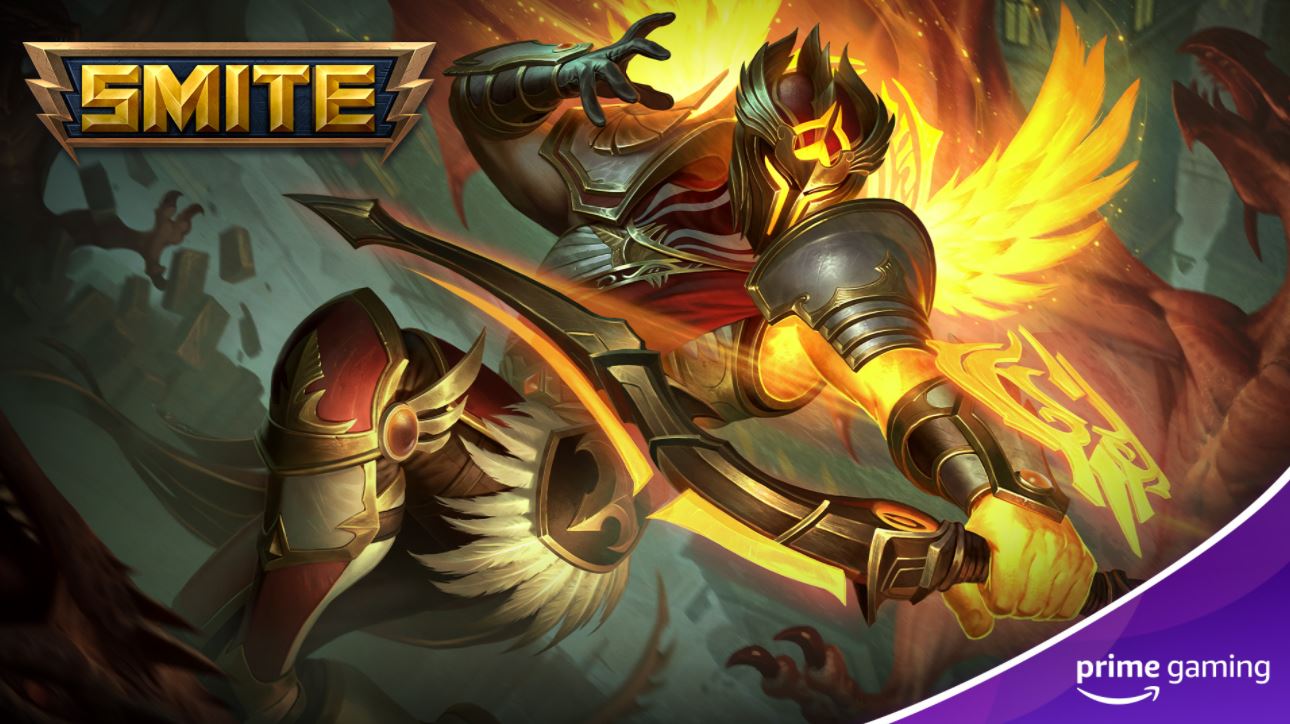 Smite fans can now put that phrase to the test by claiming a new Rama skin for free through Prime Gaming.

One of the best things about Smite is how visually stunning the majority of the skins are. No one can argue against the notion that Smite has some of the most beautiful skins in the industry. Oftentimes thanks to Prime Gaming, players can snag one of those skins for free.

At this point, if you haven’t already linked your Hi-Rez and Prime Gaming accounts, you’ll be prompted to do so. Follow the on-screen instructions to link your accounts and Sacred Arrow Rama will be all yours. Sacred Arrow Rama joins Gummy Worm Medusa and Shadow Howler Hun Batz as skins who were recently offered to players for free through Prime Gaming.