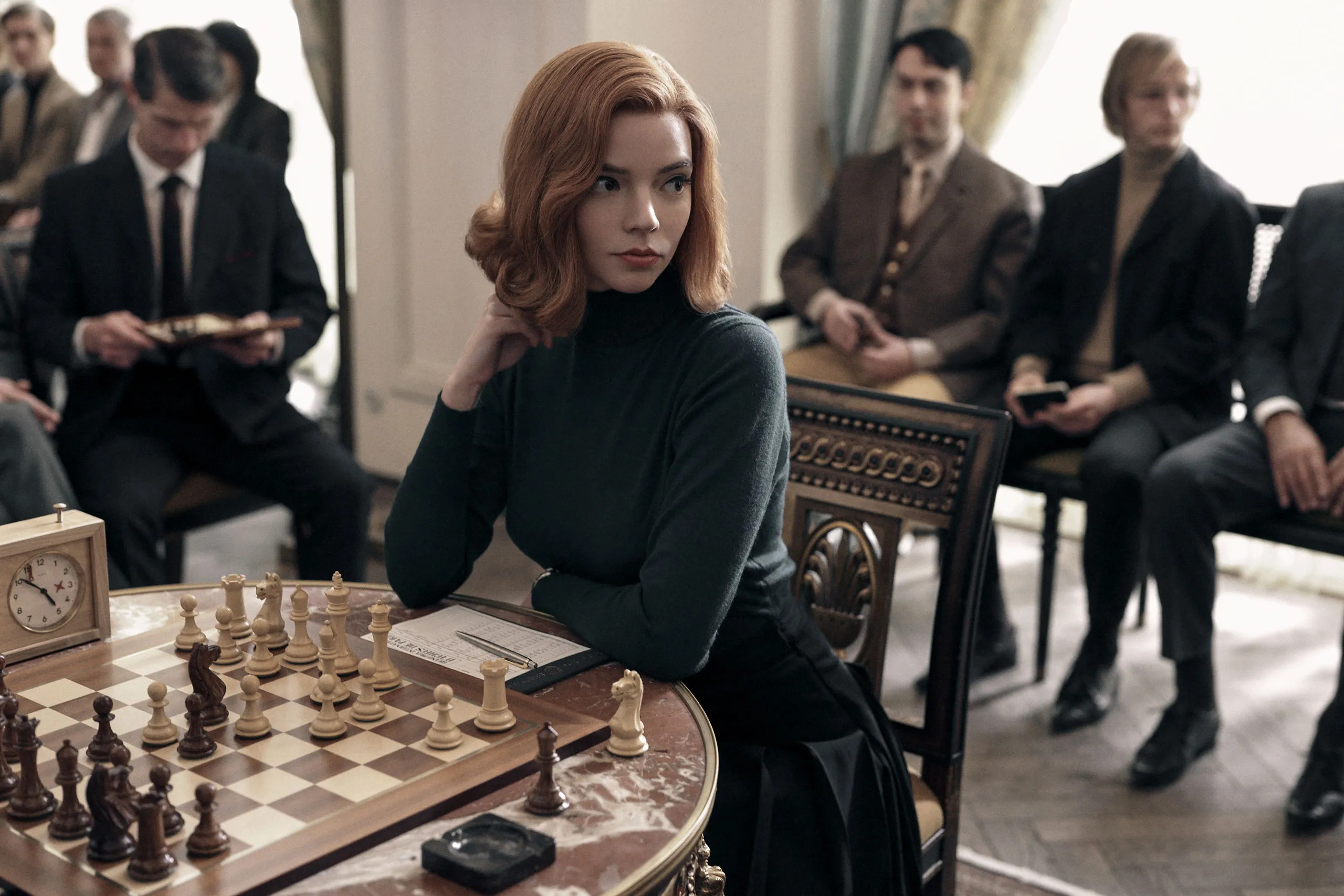 Mobile gamers can enjoy The Queen’s Gambit: Chess, a new title inspired by the hit Netflix show, giving fans a chance to live out their chess prodigy dream.

The Queen’s Gambit was a massive success for Netflix, showing viewers how fun chess can be once you learn the rules and etiquette. Anya Taylor-Joy starred as Beth Harmon, an orphan who became a chess prodigy with a turbulent journey involving an addiction to pills. The show followed her journey from a child in an orphanage to a chess celebrity traveling to Russia during the Cold War to face fierce opponents. Fans everywhere enjoyed seeing Taylor-Joy defeat opponents in chess, sparking an interest in the board game.

Fans can enjoy now look forward to The Queen’s Gambit: Chess, a new mobile game inspired by the show. The new mobile game was revealed during Netflix’s Geeked Week and will feature chess lessons from characters in the show, new puzzles to help sharpen your skills, and the ability to face friends in online matches. Veteran players and newcomers can expect a fun experience from the new mobile title that combines one of the most popular board games with visuals and characters from the hit show.

The short trailer showed other exciting visuals from the show, like the chess board Beth imagines on her ceiling, and various chessboards from the locations throughout the series. The game has something for everyone, whether you’re a die-hard fan of the Netflix show or a chess enthusiast looking for a way to sharpen your skills.