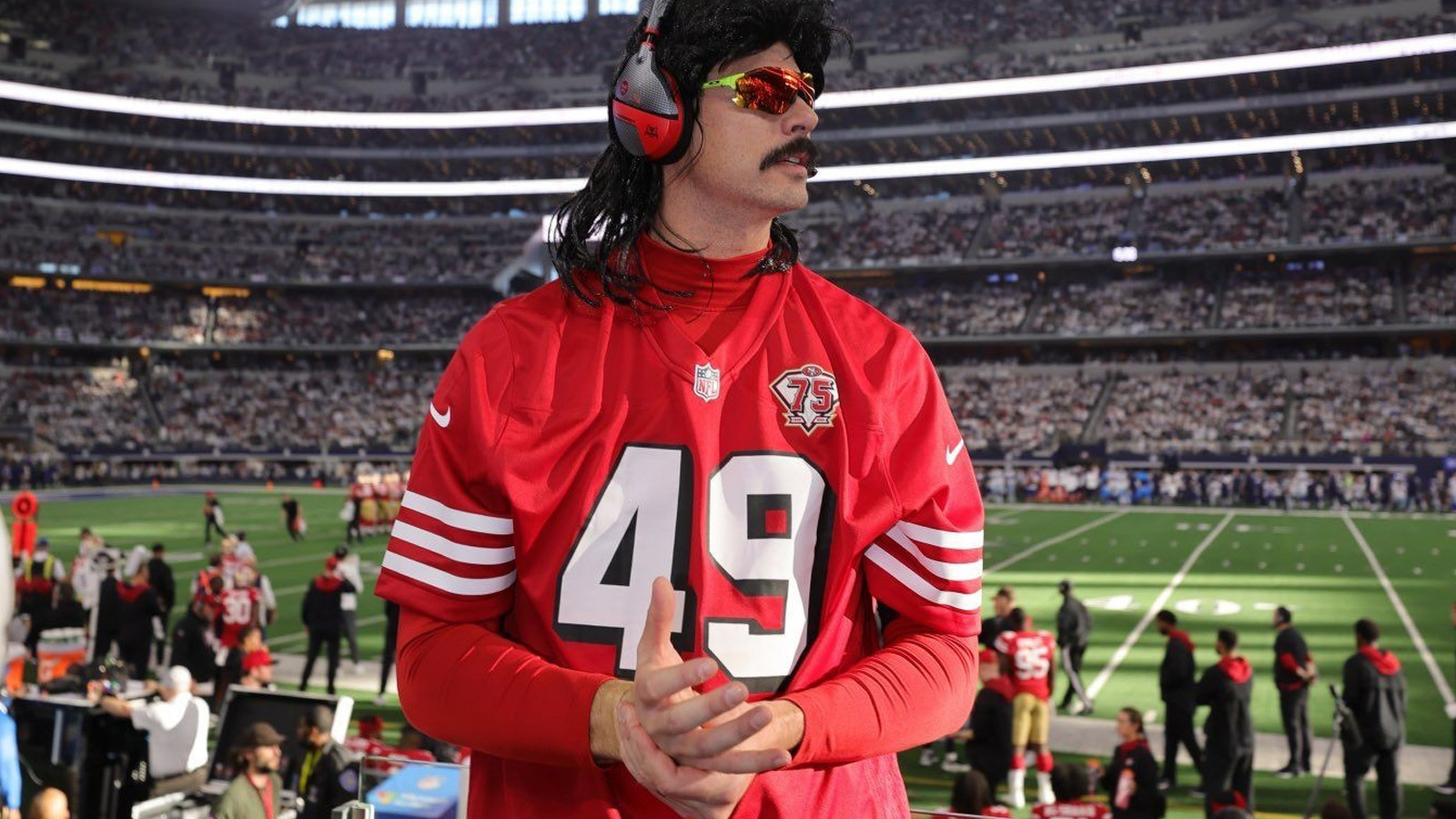 It’s a big day for 2K fans. We got to see official NBA 2K23 gameplay footage for the very first time. The best part is that it actually looks great. That’s not the only 2K23 news for the day, though. While everyone was busy with official announcements, an NBA 2K23 leak suggests that Dr Disrespect will feature in the game in a very special way.

According to a leaker on Reddit, Dr Disrespect has gone through motion capture sessions with 2K Games. The natural conclusion to this information is that he’s going to join the already large cast of MyCareer’s storyline. Turns out the correct conclusion isn’t natural at all. The two-time will have his own dunk package in NBA 2K23, reportedly.

A streamer dunking may sound crazy at first, but it’s not as far-fetched when it comes to Doc. The man is 6’8” tall and played Division two college basketball in the 1990s. If any streamer ever had a shot at having an NBA 2K dunk package, it’s Dr Disrespect.

Regardless, the question of what exactly this package will contain still stands. It’s not like his Division two days were last week and as much as we enjoy some sweet ‘93 Doc highlights, he wasn’t exactly Vince Carter even back then.

The motion capture bit is the most puzzling. Vince Carter was still able to dunk at 40 years old, but we have doubts Dr Disrespect can do the same. Our guess is that the rim was lowered slightly to accommodate the motion capture.

Lowered rim or not, it’s still impressive if Doc did indeed dunk for his in-game package. It’s one of those leaks you simply pray makes it to the final release.