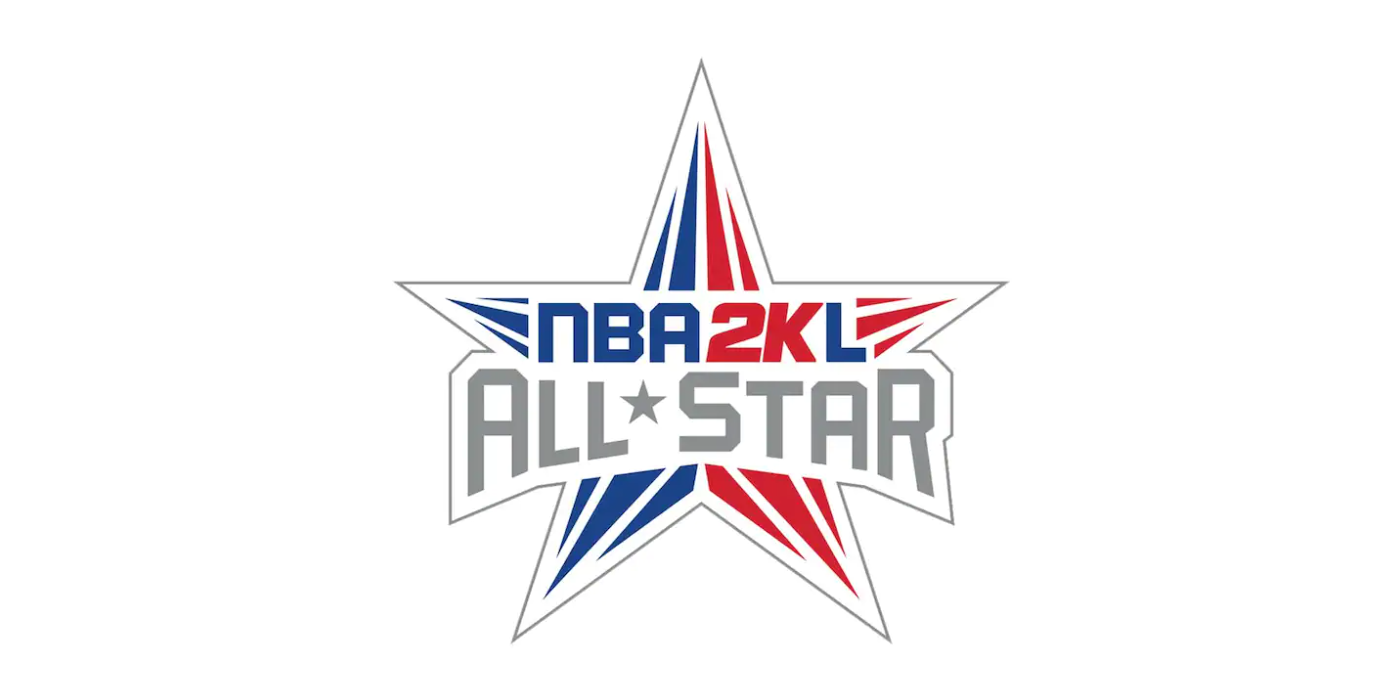 The NBA 2K League is expanding its season and will host its inaugural All-Star Game, featuring a roster of top players from the Eastern and Western Conferences on Sept. 25.

Just like the regular NBA All-Star Game, roster spots will be split between Eastern and Western Conference players, with seven players being selected for each team. Both rosters will be decided by votes from fans, current 2K League players, head coaches, general managers, and a panel of media members.

Fan voting will be open from Aug. 16 at 12pm CT to Aug. 26 at 10:59pm CT on the official 2K League website. Fans can submit one ballot per day during that period, with the league offering a “two for one” day on Aug. 20, which will double all votes sent in that day.

Fan voting will account for 50 percent of total vote weight, players will account for another 25 percent, and a combination of coaches, GMs, and media will make up the final 25 percent. Any tiebreakers will be decided by fan votes.

After all of the votes are gathered, players will be ranked in each conference by position within one of three voting groups. Each player’s score will be calculated by their average weighted rank from the fan, player, and coach/GM/media votes respectively. The three guards and four frontcourt players with the highest score in each conference will be named to the All-Star rosters.

The official All-Star rosters will be announced during the 2021 NBA 2K League Finals on Sept. 4, with each All-Star team being led by the head coach that made the finals for their respective conference’s team. Those coaches will also be allowed to select their starters for the All-Star game from their given group of players.

The 2021 2K League All-Star Game will be hosted on Sept. 25 at 6pm CT, with streams running on the official 2K League Twitch and YouTube channels.