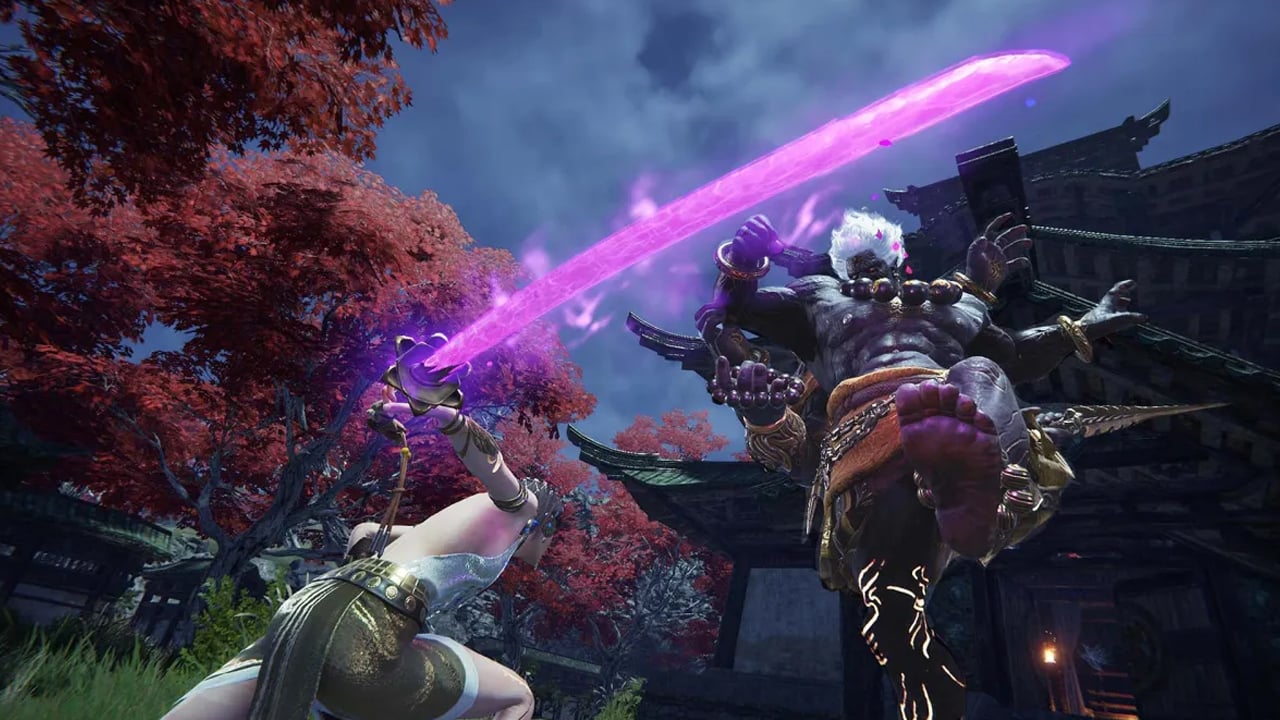 Xbox and Bethesda brought a ton to their recent presentation and one of the announcements was that Naraka: Bladepoint is headed to Xbox Game Pass with new content. The game will arrive on Game Pass next week on June 23 with a campaign mode for players to explore — and more to come.

In a blog post by a spokesperson for the game, the new addition was announced.

Furthermore, a new weapon will join the game with its launch on Xbox Series consoles: the Dual Blades. Using these players can deal impactful damage to foes and charge for even stronger attacks.

Naraka: Bladepoint initially launched on PC and has garnered a player base of more than 10 million. The battle royale-style game will now be reaching a whole new audience as it lands on Xbox.

While it will launch on June 23 for Xbox Series X and S, the Xbox One version of the game won’t be available until further down the line, but it is in the works. According to the blog post, the game will arrive on the Xbox One later in the year.