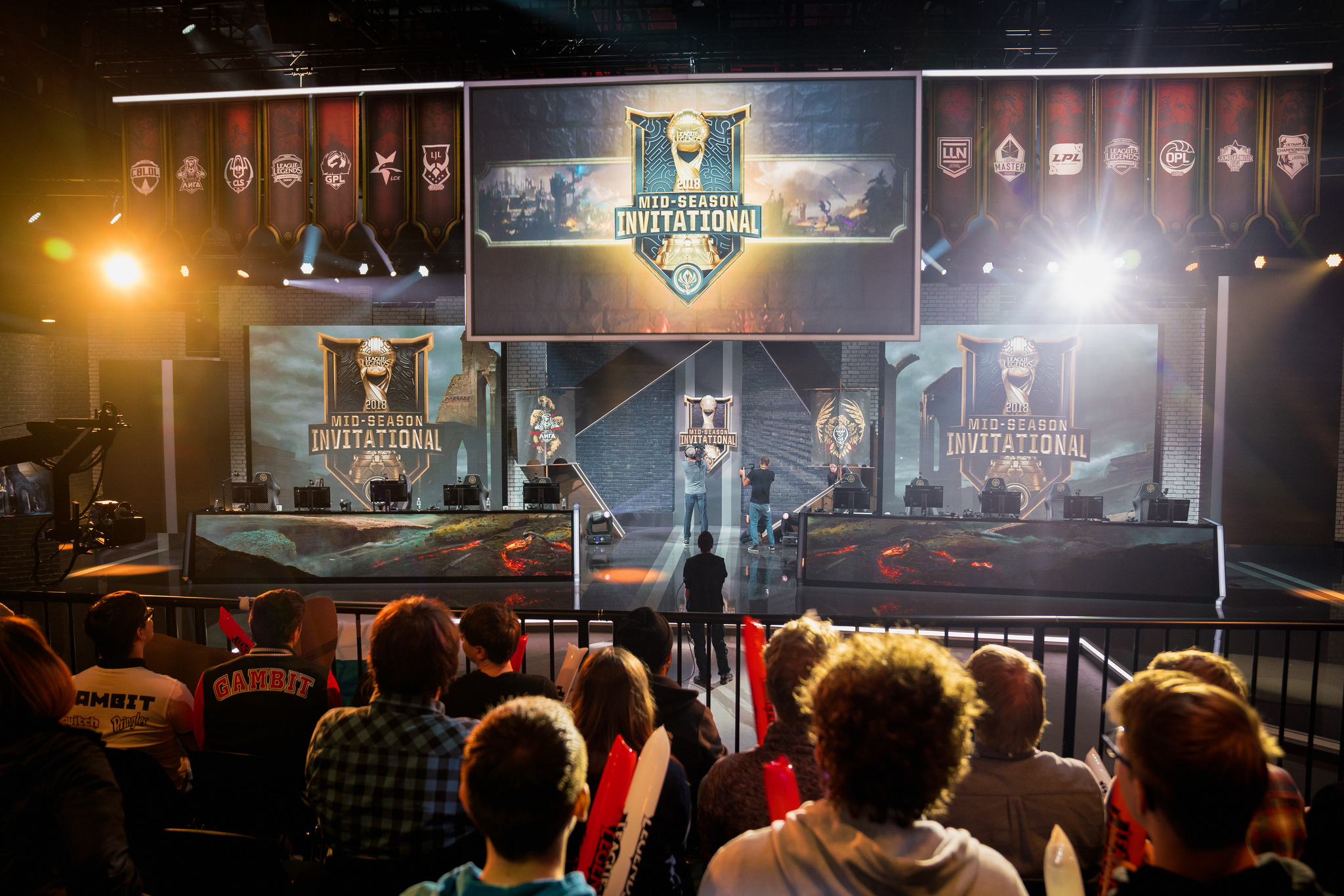 The first day of MSI 2018 is in the books, and for the most part, it went as expected.

Gambit Esports, Russia’s representative, faced some tests against the South American teams in Group A, but emerged unscathed. Fellow Eastern European favorites SuperMassive Esports will try to do the same when Group B hits the Rift tomorrow.

But even if they both make it out of the round-robin portion of the play-in stage, big challenges lie in store: Flash Wolves and EVOS Esports await as gatekeepers to the group stage. Who will make it past the play-ins to show their stuff against the best teams in the world?

Eastern Europe will win the round-robin

Ok, we’re cheating a bit here because Gambit Gaming have a 3-0 record after the first day of play. The squad features a couple members from the Albus NoX Luna team that captured our attention at Worlds 2016.

They also drew a pretty favorable group. Their two biggest challengers, Kaos Latin and Rainbow7, look more interested in beating each other up than mounting a strong challenge to Gambit, while Thai team Ascension Gaming looks happy to just be here.

The focus will turn to Turkish team SuperMassive to dominate Group B. They shouldn’t have much of a problem against Dire Wolves, the team from Australia, or Pentagram, Japan’s representative.

The team that could stand in their way is KaBuM!—get past their funky name and you get a team that dominated the CBLoL, a region that is as almost as big as North America in terms of player base. The region features several teams that are familiar with international play, including a Worlds run by KaBuM! back in 2014. KaBuM! are major threats to upend the tournament and send Brazil through to the next round.

But we expect SuperMassive’s mid laner Lee “GBM” Chang-seok to see his team through to the knockout portion of the play-in stage.

Expect an upset in the knockouts

Whichever team makes it through to the bracket stage will be praying to face EVOS Esports of the Vietnam region rather than the LMS’ Flash Wolves. EVOS defeated last year’s international sweethearts, GIGABYTE Marines, to make it to MSI. But they just don’t have the same spunk that GIGABYTE had last year, not with Đỗ “Levi” Duy Khánh now playing in the North American Challenger scene.

Our experience with Vietnam—and international teams in general—is to expect the unexpected, so we’re not writing off EVOS yet. But they’re playing pretty standard stuff across the board, with the possible exception of Nguyễn “YiJin” Lê Hải Đăng’s Nidalee. Whichever team draws them has a great opportunity to advance in the tournament.

Normally, we’d send Flash Wolves through the other knockout series without much thought. But this is where things could get really interesting. Flash Wolves dominated the LMS like they always do, even after losing jungler Hung “Karsa” Hua-hsuan to the LPL. But the LMS has been pretty shaky of late in international play.

It’s possible we see both Asian squads get upset before the main event.

Things get interesting in the main event

How many times do teams from non-major regions have to surprise us before we start taking them seriously? Last year it was GIGABYTE Marines, the year before it was Albus NoX Luna. These teams always come prepared and ready to battle against the big boys.

Every year, LCS fans on both sides of the Atlantic point to how their current representatives are better than past iterations. But the teams in the play-in stage have improved as well. The two that make it into the main event have as good a chance as anyone to stir the pot and get through to the elimination stage.