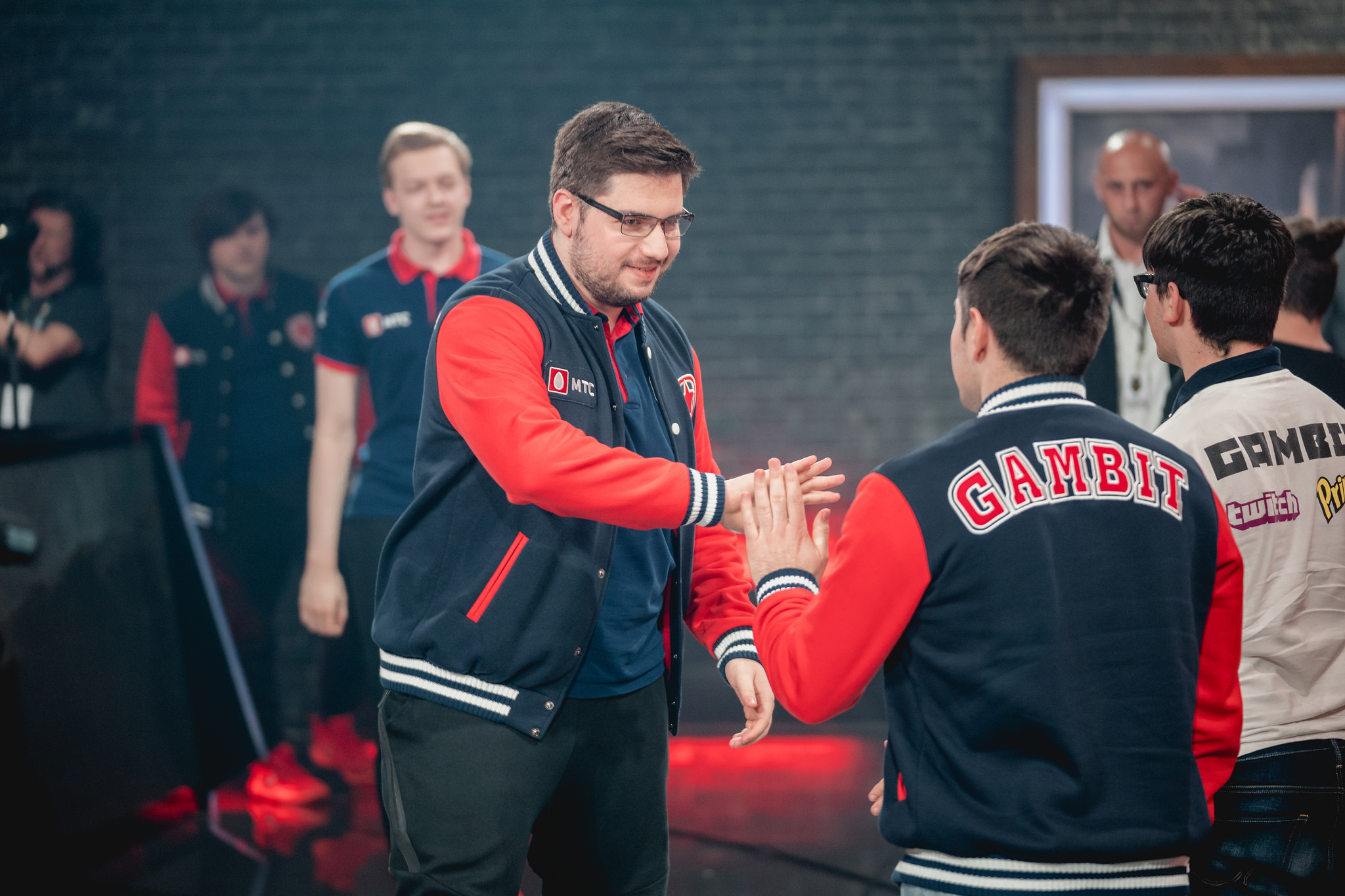 The first day of the 2018 League of Legends Mid-Season Invitational play-in stage has concluded, and let’s be honest, it was hard to watch.

Out of all four teams in the first group of play-ins, Gambit Esports was the only one that showed up. Sure, other teams won some rounds. Rainbow7 won a game and Kaos Latin Gamers won two, but barely any of them were convincing. Even if Rainbow7 or Kaos are able to upset Gambit on Saturday on the second day of games for this group, their performances today were worrying. If they make it through, it’ll be difficult to have much faith in them.

Gambit, on the other hand, were on fire. When they fell behind, they masterfully outmaneuvered their opponents to find another lead using superior vision control around the map’s power circles. When they were ahead, which happened more often, they were able to keep the snowball rolling in smart, consistent ways until they were eventually able to close each game out. So far, Gambit’s performance has been a breath of fresh air from their last international appearance at 2017 Worlds where they didn’t win a single game.

One of the goals Gambit repeatedly accomplished today was winning the pregame. They worked picks and bans together better than any other team, and that’s a very good trait to have right at the beginning of the tournament. The games at the start of the play-ins are played on a new patch, Patch 8.8, and teams in this stage need to set precedents for the rest of the tournament’s meta.

A great pregame is especially useful during the play-ins, because these teams don’t have earlier games to reflect on which comps work the best on this patch, like teams in the group stage will be able to do.

Gambit pulled out extremely odd comps, or at least, comps that would have been odd during the last split. For example, they pulled out an ultimate ability wombo comp in their final game of the day with Karthus, Nocturne, Jhin, and Ornn, and it worked flawlessly.

A few months ago on the patches played at the end of regular splits, no one would think to try Nocturne. But after several rounds of buffs near the middle of the regular patch schedule, Gambit proved that he’s an honest, in-meta option for the first time in a long time by dismantling Rainbow7 with it.

Tomorrow, the second group of the play-ins will battle starting at 6am CT (1pm CEST).