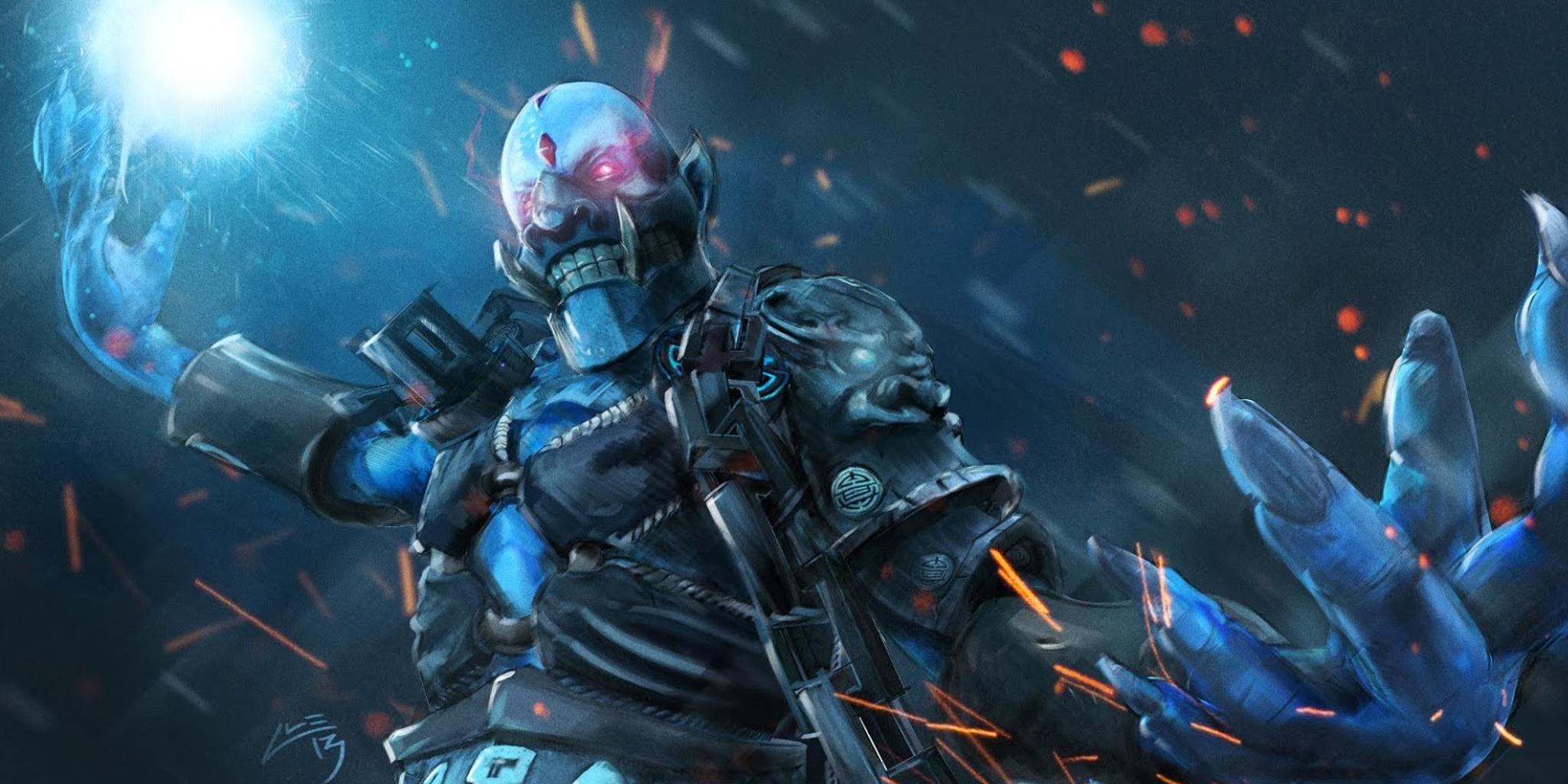 Dota 2‘s scattered tournament schedule is finally getting its structured league, and a sizable prize pool to boot.

Major League Gaming and Dota community site JoinDOTA announced their new seasonal league to the tune of $475,000 minimum in prizes and some $90,000 in travel support for participants. The official competition will take place over three “seasons,” culminating in a live World Championship in the fourth quarter of 2015.

The league itself will feature a points-based qualification system, allowing everyone from amateur teams to professional stalwarts to earn their spot in the competition. Teams will register through a joint MLG-JoinDOTA system that utilizes a combination of MLG pro points and current JoinDOTA league points to determine who qualifies for the competition.

While MLG could not confirm any invitees at this time, the voluminous prize pool and structured schedule are sure to attract those beleaguered by Dota‘s hectic competitive rotation.