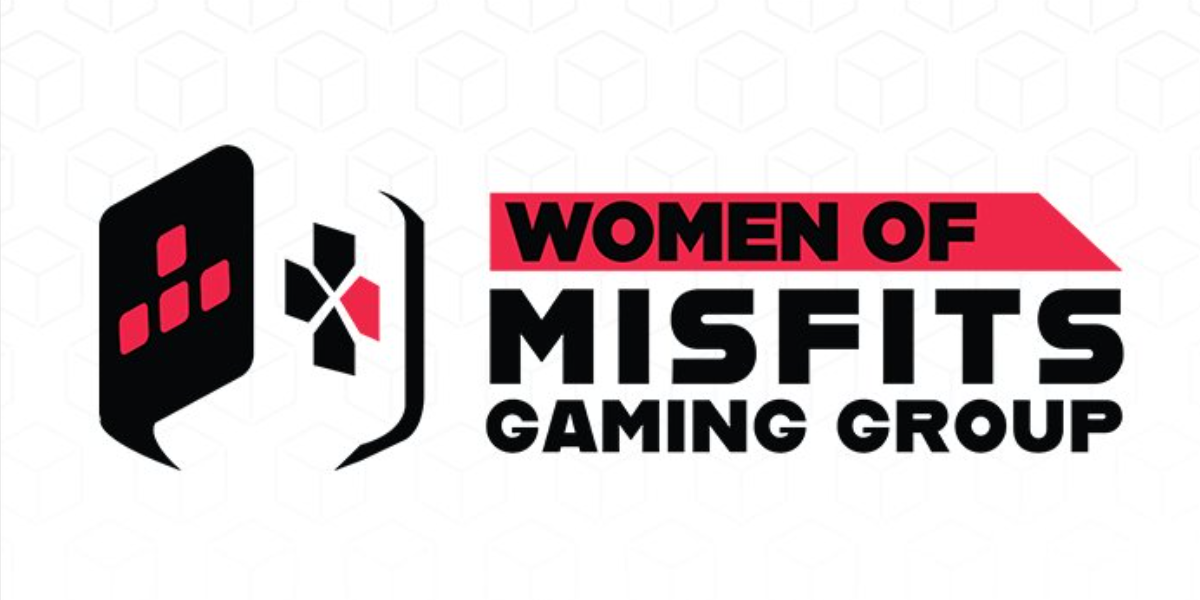 Misfits Gaming Group is launching a new platform that will focus on empowering and inspiring women in sports and gaming to be innovative and creative.

The Women of Misfits will bring in guest speakers who are considered industry leaders and visionaries for a monthly series on the MGG YouTube channel. Each session will be moderated by MGG executives and the speakers will share topics that matter to them or aim to inspire “the gaming community and women to pursue their dreams.”

Just like with MGG’s other initiatives, the Women of Misfits platform will function around four core pillars: mentorship, development, network, and advocacy.

“We are incredibly excited with the endless opportunities these first two pillars represent,” said Becca Henry, MGG VP of communications. “We want women to feel inspired and motivated to succeed with trusted mentors at their side cheering them on. Additionally, to hear from influential females who are trailblazing their paths to success through diverse sets of experience is tremendous and we’re excited to kick things off with our first line-up of speakers.”

To start, MGG has confirmed its initial lineup of speakers for the first several sessions, which includes professional athletes, executives, and content creators.

With this platform, MGG is offering an opportunity to facilitate connections between the women of MGG and others to share experiences, collaborate on ideas, and build support groups, all while highlighting advocacy for women in sports and gaming.

“Our network within MGG expands beyond esports and gaming to traditional sports and corporate America and that is something we will utilize,” said Lagen Nash, MGG chief revenue officer. “In addition, we want to draw attention to the inequalities women face within the workplace and esports industry and celebrate initiatives that are working to drive change.”

You can learn more about the Women of Misfits on the official MGG website.