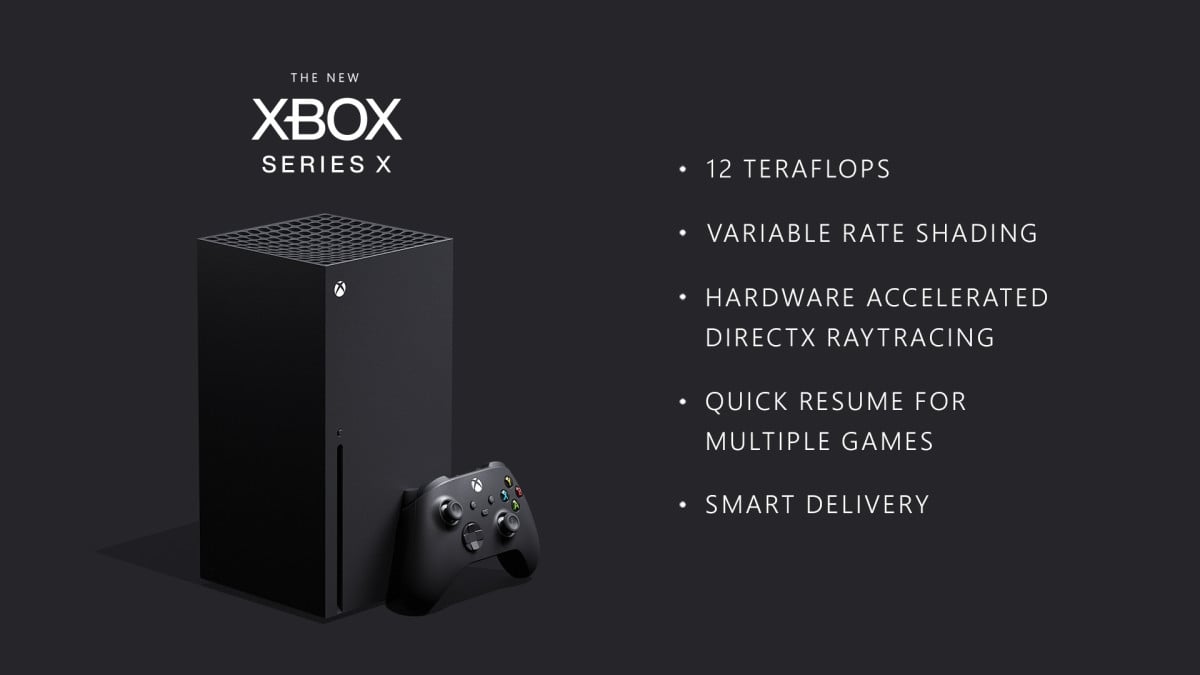 Microsoft has reportedly listened to fans’ feedback and removed the large “Optimized for Xbox Series X” stickers from game covers. The large sticker wasn’t well-received by fans, who felt it was distracting and took up a large portion of the cover.

The sticker was meant to tell customers that specific games, like Dirt 5, run and look better on Xbox Series X consoles. But many people considered the sticker to be overbearing. In response to the backlash over the sticker’s placement and design, Mircosoft is reportedly moving it to the back cover and going with a less intrusive design, according to game analyst Daniel Ahmad.

A before and after comparison created by Ahmad shows how distracting the sticker was on the front cover, so the design choice is probably for the best. It’s useful to know which games will look better on the new console, but there are better ways to let consumers know.

Pre-orders for the Xbox Series X will likely be released soon and fans will finally see how much the next-generation console will cost. Fans can also expect a lot of new content, such as an overhauled Microsoft Store, exclusive titles such as Halo Infinite, and several other updates that improve the gaming experience.