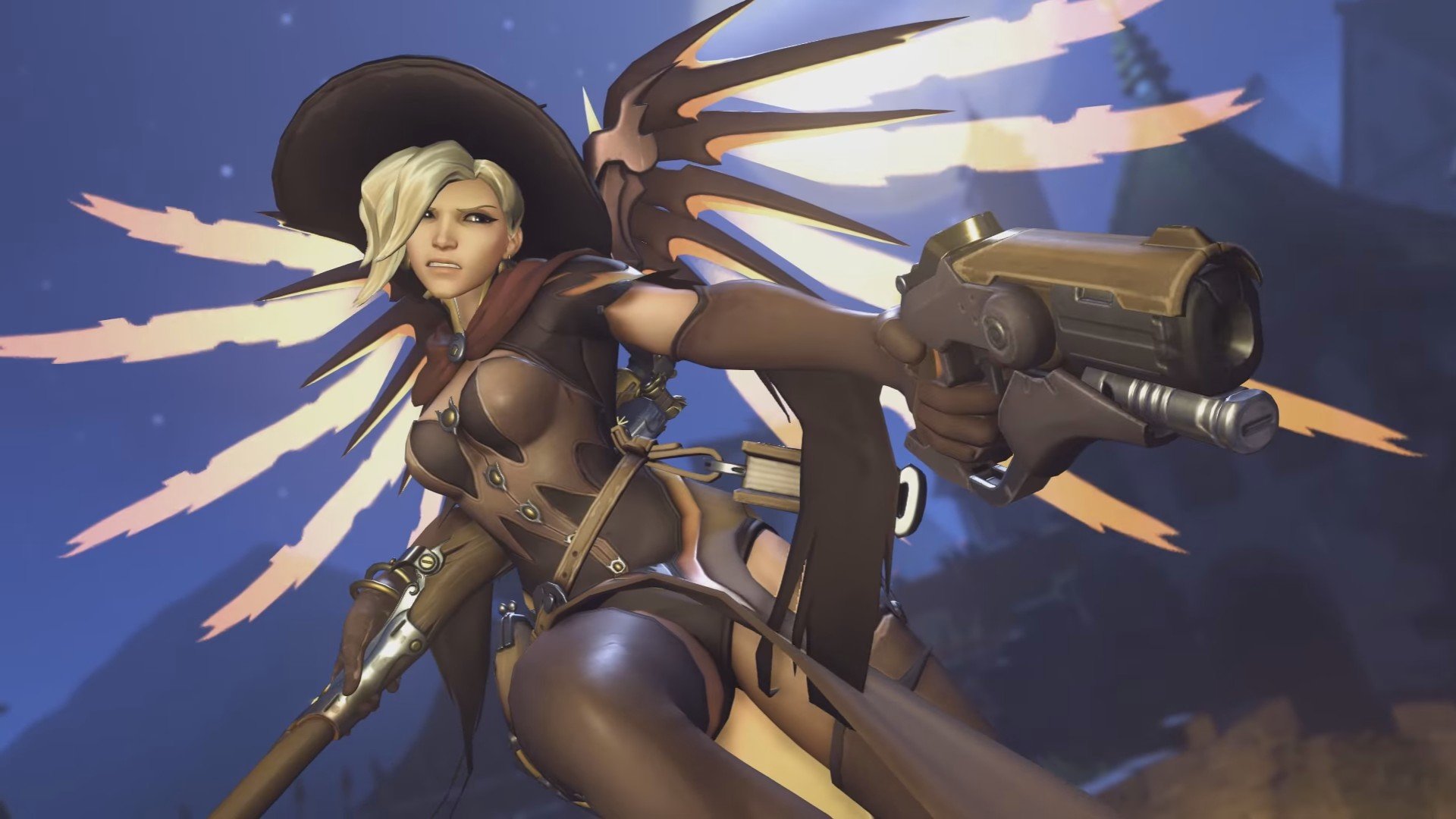 Many Overwatch players have expressed disdain for Mercy; Valkyrie was too powerful, her Resurrect rendered kills useless, she was a “must-pick” her across the board. Given the outcry against the Swiss support, it’s no surprise that Blizzard nerfed her hard.

On Jan. 30, a major Valkyrie nerf went live in Overwatch, essentially clipping Mercy’s wings. The ultimate ability’s duration got knocked down to 15 seconds, her speed boost got chopped in half, and Resurrect got a slight cast time. She remains a great healer generally throughout Overwatch, but her ultimate ability’s usefulness has been slashed.

Because of Mercy’s huge adjustment, Overwatch’s support meta has been flipped. Gone are the days where there’s always a Mercy—across all skill levels in Competitive Play, Mercy usage has dropped considerably, according to Overwatch statistics site Omnic Meta. (Omnic Meta gets its information through a “data fetching program [used] to implement the Blizzard API.)

The biggest change is seen in grandmaster, where Mercy’s decrease is by nearly 80 percent. Bronze level players saw a Mercy decrease of almost 20 percent, which is still significant given her meta domination. So who’s replacing her? Most support heroes—Lúcio, Ana, Moira, and Zenyatta—have seen an increase in usage, though Moira’s is the largest. She’s earned the title of the most used support hero across all skill tiers, according to the data.

Players who insist on using Mercy at higher tiers are seeing a decrease in winrate, too. Mercy used to have one of the highest winrates, reaching 54 percent at grandmaster, according to Omnic Meta. Her winrates have tanked alongside her usage, she’s now tied with support hero Ana at under 50 percent.

It’s only been a week since Mercy’s Valkyrie nerf, so it’s likely a bit early to tell if Blizzard took the adjustments too far. But the data from Omnic Meta says a lot: Mercy is no longer the robust healer she once was.