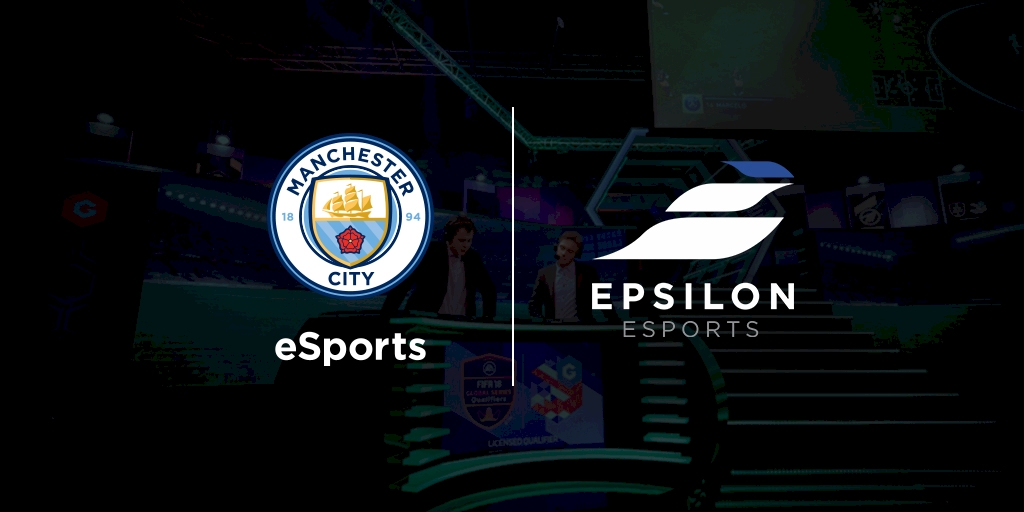 Manchester City, a professional soccer club that currently plays in the first division of the English League, has announced a new partnership with Epsilon Esports to enter the fourth season of the Gfinity Elite Series.

The collaboration will see Manchester City join Epsilon’s spot in the competition to compete in the FIFA 19 category. Manchester City will not be represented in the other games of the series, including Rocket League and Street Fighter V.

“Manchester City eSports’ collaboration with Epsilon provides a very exciting opportunity for us to continue our digital expansion,” Nurai Tarre, Chief Marketing Office at City Football Group, said in the announcement. “The Gfinity Elite Series is a globally renowned tournament and we are delighted to be competing alongside Epsilon’s experienced team.”

The Gfinity Elite series is a grassroots tournament series based in the U.K. that gives amateur players a chance to be drafted by some of the top teams. Big esports organizations including Fnatic and Team EnVyUs are a part of the league, with ten teams competing across three different titles.

Manchester City’s inclusion in the Gfinity Elite Series follows the reveal of the ePremier League, a 20-team FIFA 19 tournament that will include all of the 20 teams currently in the English Premier League. Each team will need to hold playoffs to select two players to compete under the club’s banner when the series kicks off sometime next year.

The Gfinity Series could be seen as a way for Manchester City to potentially scout out some players for the organization’s ePremier League squad.