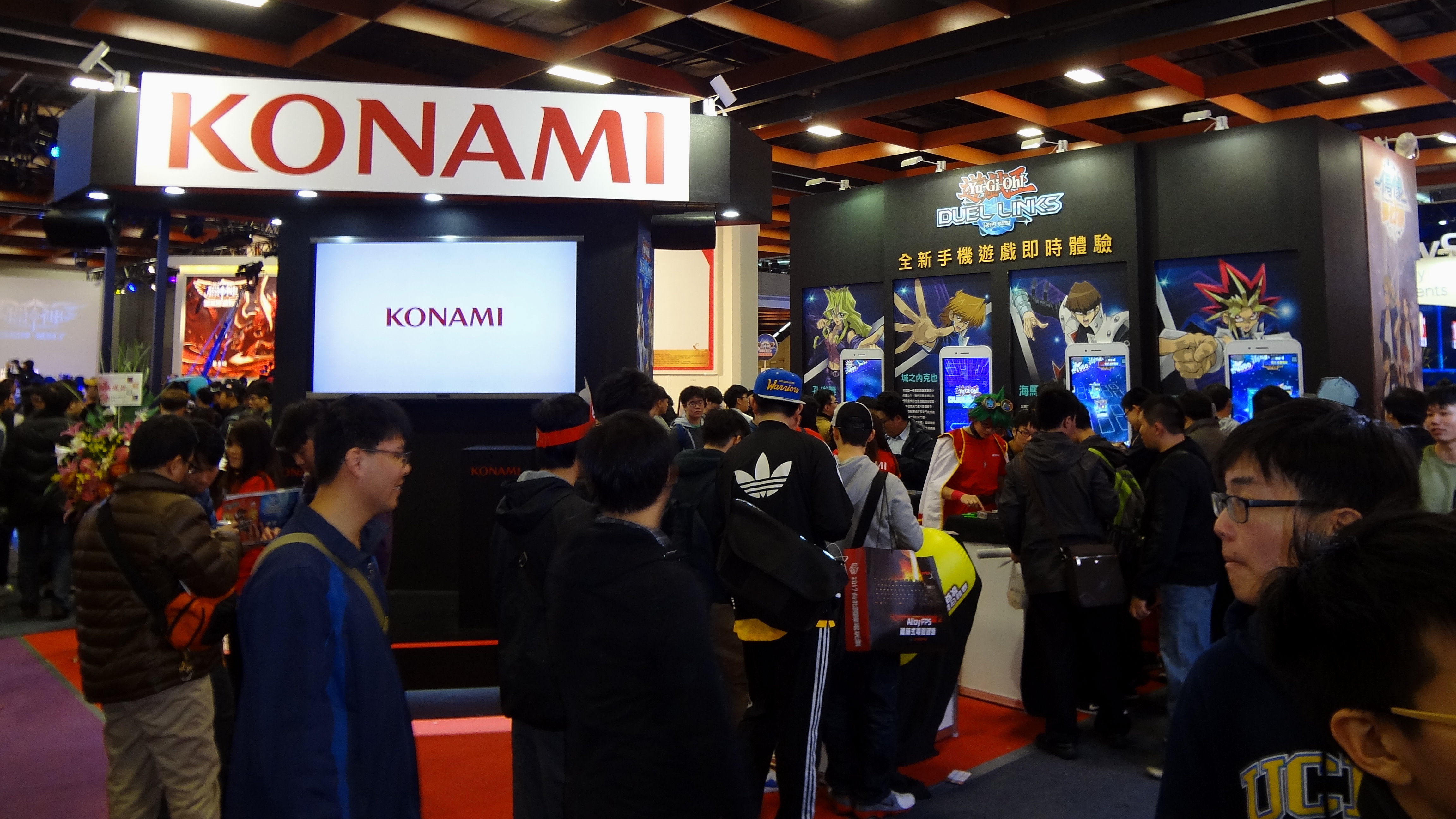 The developer behind the Metal Gear Solid series recently broke ground on a building in Tokyo that’s dedicated to esports. The building, which is expected to house an esports arena, areas for coaching, and a retail store, will end the construction phase in November.

Konami is a conglomerate comprised primarily for entertainment and gaming purposes. Additionally, it distributes items like trading cards, slot machines, and arcade games on top of serving as a video game developer. The company is known for producing several notable gaming series like Metal Gear Solid, Silent Hill, and Pro Evolution Soccer. On top of that, Konami owns Bemani, the developer of Dance Dance Revolution.

Through a center dedicated to esports, Konami hopes to promote Japan’s prevalence in the esports space. During a brick-laying ceremony for the new building, president Kimihiko Higashipo said, “compared to esports pioneers [in] American and Europe, Japan still has a long way to go. However, looking from another angle, it means Japan has lots of room for growth.”