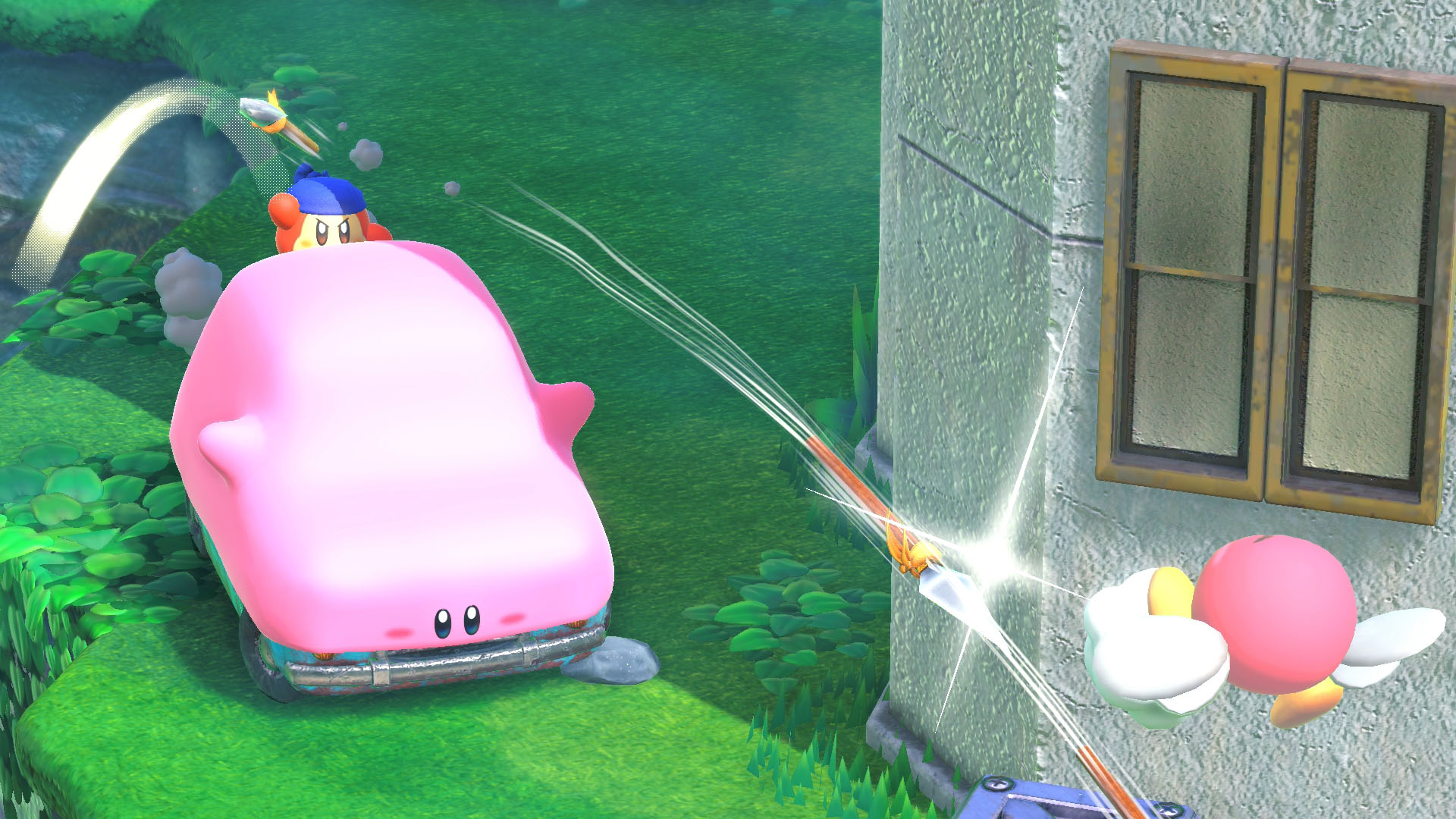 Nintendo has launched its latest 3D platformer, Kirby and the Forgotten Land, which brings the pink puffball into this style of game for the very first time. The new release is your standard platformer boasting plenty of enemies to take on and puzzles to solve similar to what Nintendo fans may have experienced in Mario Odyssey and other similar adventure titles.

Similar games have the option to adventure with their friends, so you may be wondering if Kirby is the same. Fortunately, players wanting this feature are in luck.

Is Kirby and the Forgotten Land multiplayer?

Yes! Kirby and the Forgotten Land is a multiplayer game, however, it is only via local co-op. This means you won’t be able to connect with friends online in any way, but for those who are longtime Kirby fans, this shouldn’t be a total shock.

Since the player drives where the camera appears in Kirby and the Forgotten Land, co-op needs to be local and it works by spawning in a second character to venture alongside the main player.

Getting in on the game’s style of multiplayer gameplay is extremely easy and you can check out a full guide on how to start co-op play here.

While you can use the co-op feature to play through the game if you’re after a more challenging experience then we would recommend you venture alone as having two players helping out can make things a lot easier in many parts of the game.