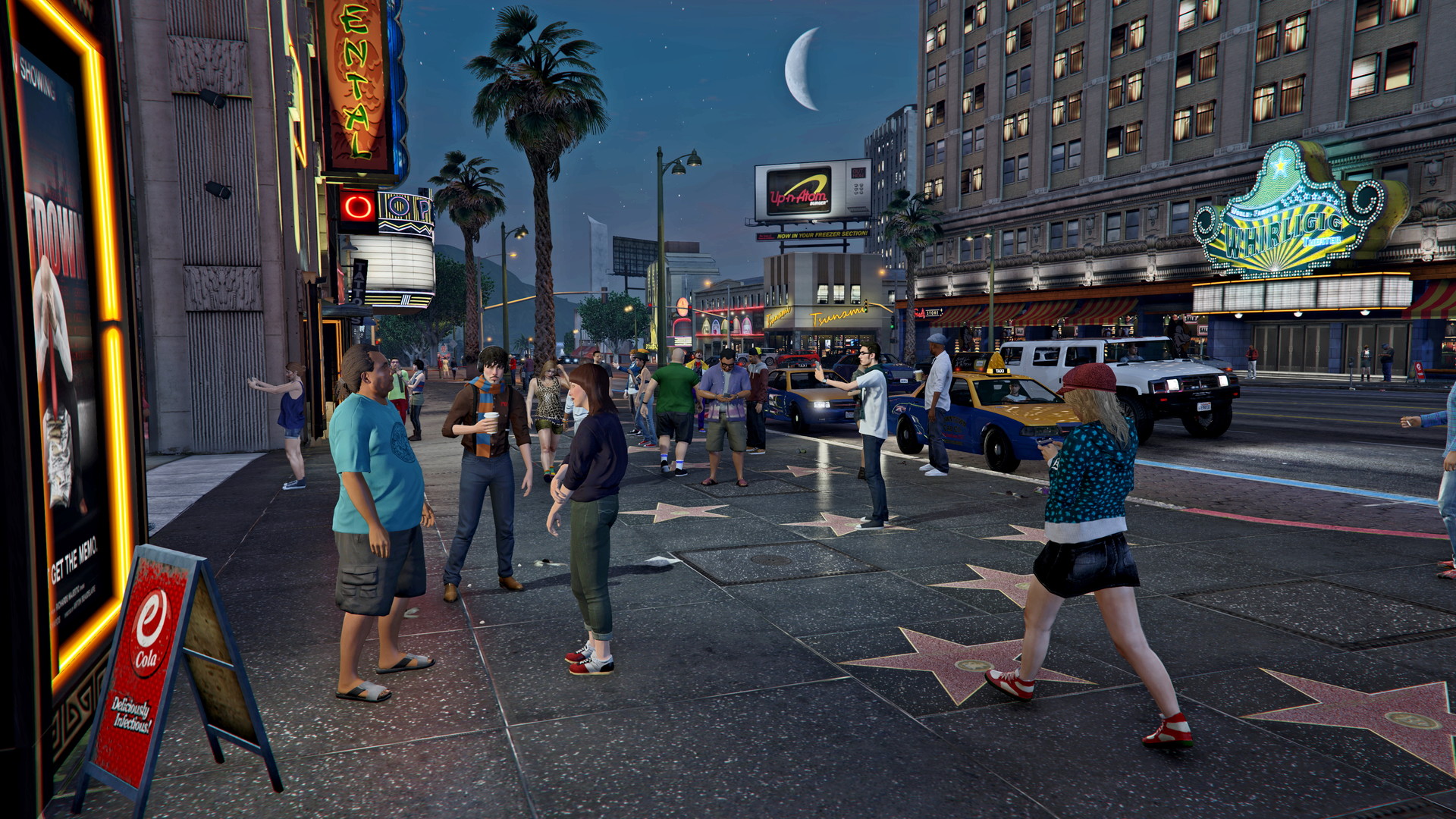 Grand Theft Auto 5 is Rockstar’s most successful game, making over a billion dollars in just three days. Since 2013, Rockstar has relied so heavily on GTA 5 that fans are barely hearing about the sequel. Despite not being the best game they have ever made, GTA Online has maintained a steady fan base, which has given Rockstar a lot of money to work with.

GTA Online continues to profit from its Shark Cards, which give players currency in the game. To keep players engaged, Rockstar continues to add new features and missions to the game. Many roleplaying communities have developed around GTA Online, which has gained such popularity that even big streamers like Moist Cr1TiKal and xQc have been streaming it. That success, however, does not mean that Rockstar has invested in cross-play.

Cross-play and cross-gen compatibility are common features in recent multiplayer games. In contrast, GTA Online was released a month after GTA 5, when cross-play was unheard of. After Fortnite and Rocket League added cross-play in 2018, many other games followed suit. Even though it wouldn’t have been released with cross-play, Rockstar could have added it in an update since then.

Is there cross-play in GTA Online?

Do not keep your hopes high for any cross-platform play in the future. GTA Online has had many updates over the years, but none of them have added cross-play. Rockstar recently announced that they would stop updating Red Dead Online, so it’s clear that they are pulling resources for Grand Theft Auto 6, which will most likely take priority for the company.