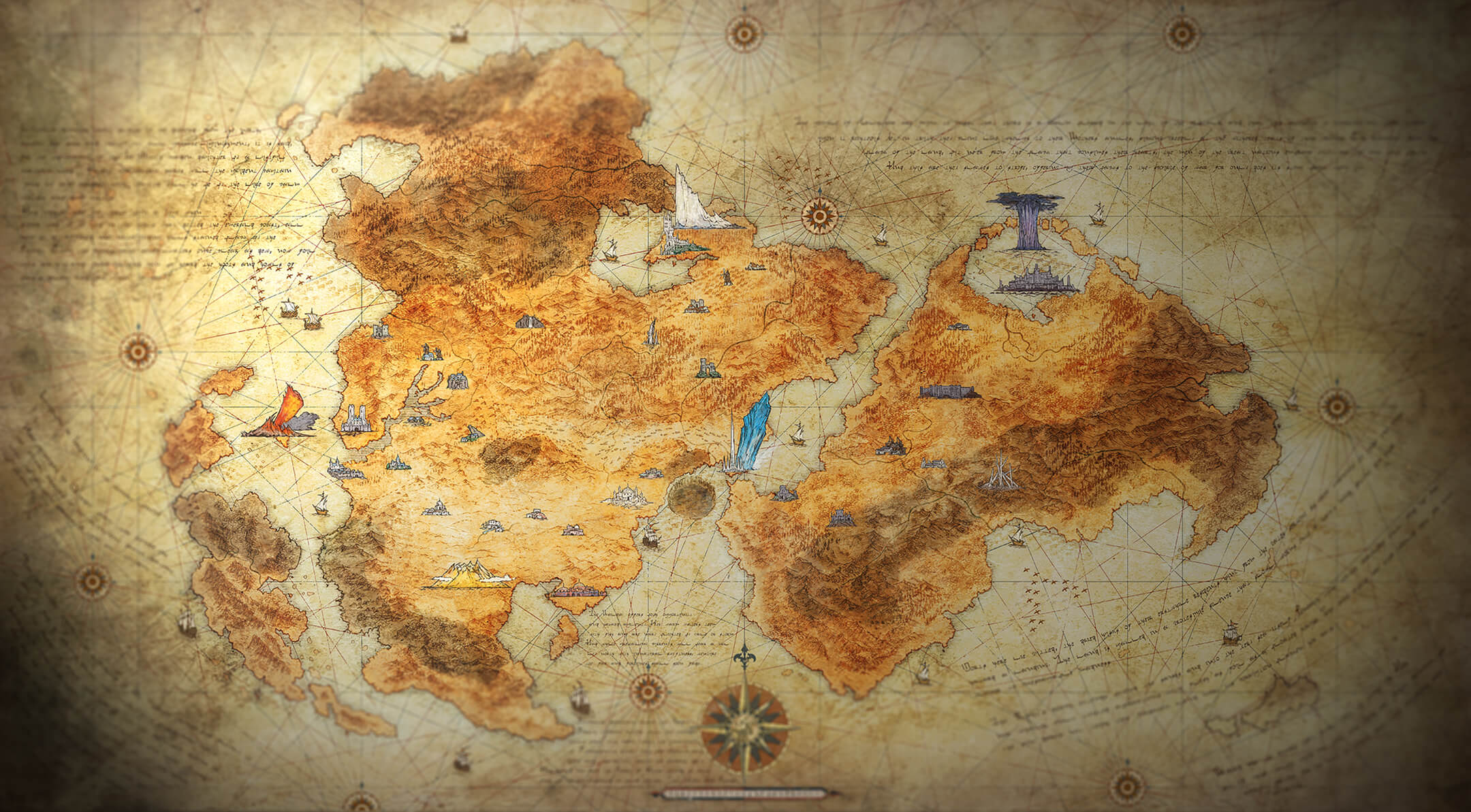 In Final Fantasy XV, players could explore, discover, and learn about the world’s lore in an open-world setting. Players moved freely around the world of Final Fantasy XV without waiting for loading screens. Due to the large size of the world, players were given a car to shorten the trips.

Some newer games, however, have gone the route of zones or hub worlds rather than one giant open-world game. Dragon Age Inquisition, for instance, showed players many large areas with tons of things to do without creating an open-world game. The same seems to be the case with Final Fantasy XVI.

Will Final Fantasy XVI be open-world?

Producer Naoki Yoshida told IGN this was because the Final Fantasy series is losing the interest of the younger generation of gamers. To attract a younger audience, they followed examples set by popular games, such as Pokémon Legends: Arceus. From these games, they realized that larger games don’t need to be open-world, but can be multiple larger areas.

Due to this, they decided not to do another open-world RPG and instead made multiple large zones where players could go, most likely featuring the six realms of Valisthea. Then, they could put a lot of detail in each area and make the playable area as large as they wanted.

Many games with zones feature a lot of detail in each hub world since designers can make them as large as they want and don’t need to worry about how they fit together. This is one of the biggest benefits of having zones, and Final Fantasy XVI now has that opportunity.

What are the realms of Valisthea?

Valisthea is the world of Final Fantasy XVI. It has six realms: The Grand Duchy of Rosaria, The Holy Empire of Sanbreque, The Kingdom of Waloed, The Iron Kingdom, and The Crystalline Dominion, and The Dhalmekian Republic; all of them were introduced on the Final Fantasy XVI website. Essentially, a realm is just a kingdom, and Valisthea has six kingdoms that aren’t getting along.

The different kingdoms of each realm are growing restless, and they seem to have ambitions beyond their boundaries. The player is from The Grand Duchy of Rosaria, and it appears they will explore other realms during the game.

Since Yoshida mentioned Pokémon Legends: Arceus specifically, we can say there will be multiple smaller and larger zones. Valisthea has six realms, so there will likely be six large zones, each featuring a realm, along with smaller zones that tell more of the story.