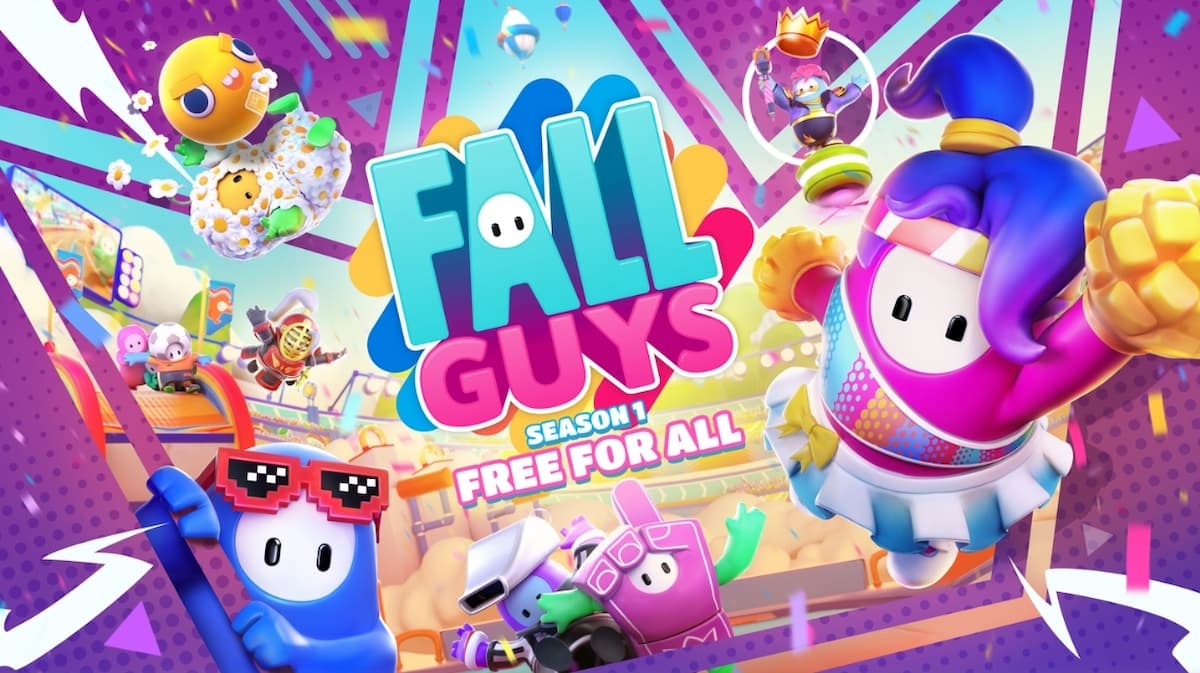 Fall Guys’ entrance to the gaming world was nothing short of remarkable. The battle royale-esque party game was released in 2020 and became an instant hit. The hype levels around the game only increased in the following months, even to a point where developers started having server shortages.

Though content patches were in the works from the beginning, the process of rolling them out and Among Us’ rise to fame caused Fall Guys to bleed in terms of active players. With part games gaining more popularity, new players naturally favored free alternatives, which left Fall Guys hanging with its $20 price tag.

Mediatonic is looking to make Fall Guys more accessible, however, and the first step toward that will be making the game free-to-play. From June 21, Fall Guys will be free-to-play. If you’re reading this article after that date, then Fall Guys is already free and you can download it on its available platforms.

Fall Guys will become available on Xbox One, Xbox Series X|S, and Nintendo Switch with the upcoming free-to-play patch. Until June 21, players can continue to enjoy or try out Fall Guys on PC and PlayStation 4.

Going free-to-play while adding more platforms will likely help Fall Guys draw new players. Thanks to cross-play and progression, players will be able to enjoy Fall Guys on multiple devices, which will be even more important if the game ever decides to make its mobile debut.