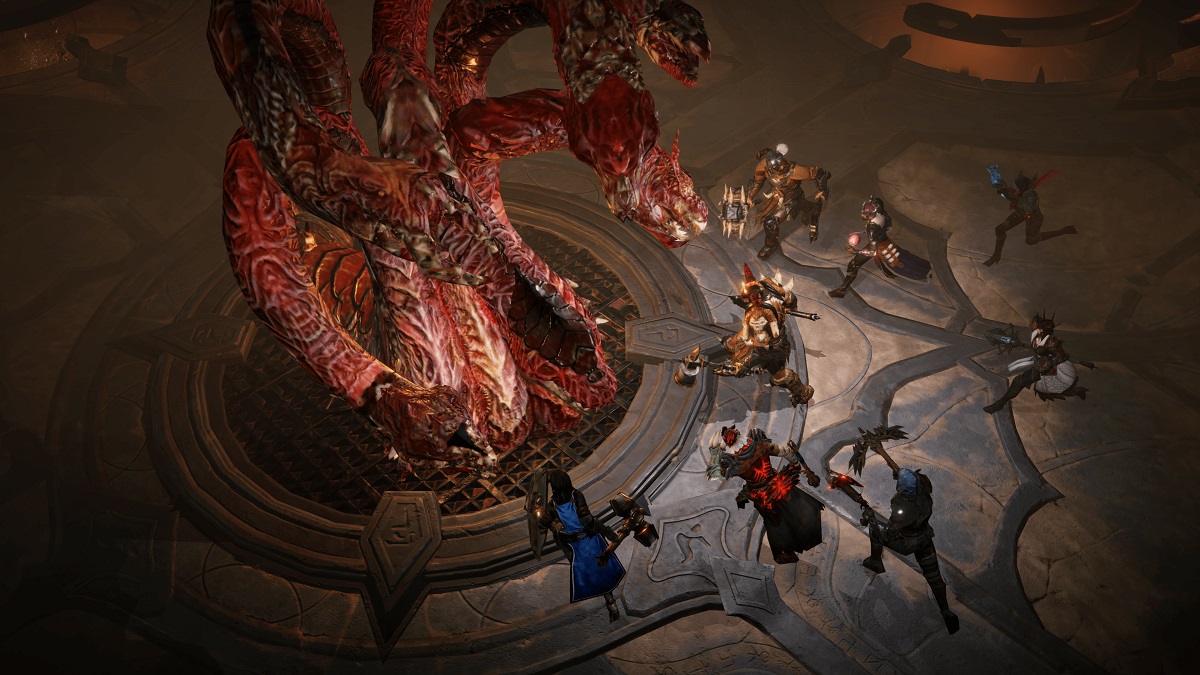 Almost four years after its initial announcement, Diablo Immortal is finally getting ready for a full release. Initially planned as a mobile title, Diablo Immortal pivoted along the way, and the developers decided to make the game available on PC as well.

During the Diablo Immortal announcement at BlizzCon 2018, most fans didn’t expect a mobile title from the Diablo franchise. This was mainly because of the game’s legacy, which was mostly built on PC.

The developers listened to the community feedback and made the game more accessible for players who play games on multiple platforms. Though the franchise’s veterans will need to wait a bit longer for a true sequel to the main Diablo series, time should fly as they cruise through new adventures.

Diablo Immortal will support crossplay on all platforms. This means that players will be able to continue their journey on mobile platforms after progressing on PC, and vice versa. This addresses one of the biggest complaints regarding Diablo Immortal, but it also makes it quite accessible.

The game will make its PC debut with a new input method, the WASD, which allows players to move their characters with the traditional directional hotkeys. Diablo Immortal will also support controller and mouse/keyboard inputs.

Diablo Immortal is currently set for a June 2 release. The game’s PC version will become available as an “open beta,” however, indicating that Blizzard might still have some work to do to polish the PC version.