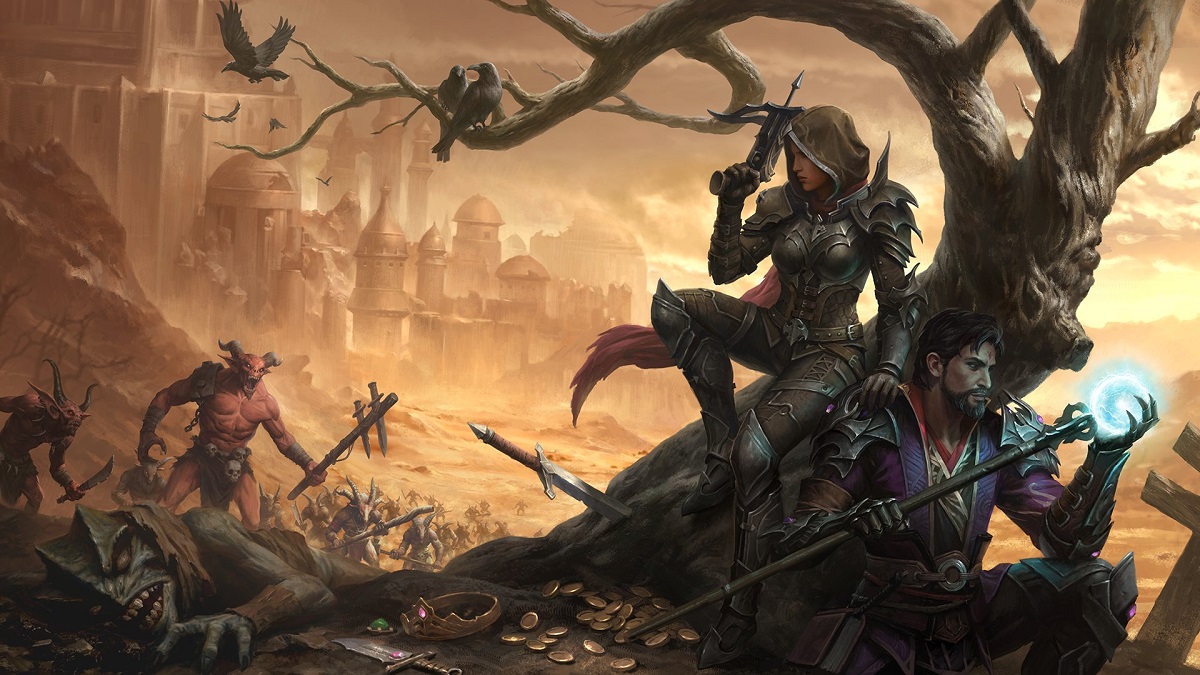 Diablo Immortal was unveiled in late 2018 during BlizzCon. But the announcement was a surprise for most fans, and definitely not what they expected. The diehard fans of the franchise were wishing for the continuation of the sequel, but, instead, Blizzard had a mobile game in the works.

It’s been almost four years since Diablo Immortal’s announcement, and the game has gone through numerous changes since then. Considering Diablo Immortal’s initial announcement wasn’t well-received by the fans, community feedback was vital for the developers, and it looks like they have finally answered the call.

Will Diablo Immortal come to PC?

According to the game’s latest reveal, Diablo Immortal will be available to play on PC as well as mobile. One of the biggest complaints regarding the game was that it was exclusive to mobile.

Diablo Immortal will be controller-compatible and will also support a mouse and keyboard, a WASD control scheme, and a new input system. The game will also support crossplay and feature cross-save, meaning players will be able to pick up their journey from where they left it off on multiple devices. This means that players will be able to continue their journey on their mobile phones after advancing in the PC version.

Diablo Immortal will release on iOS, Android, and PC. The PC version will be labeled as “Open Beta,” however, meaning Blizzard will be looking to further iron out the game to keep it on par with the mobile versions.