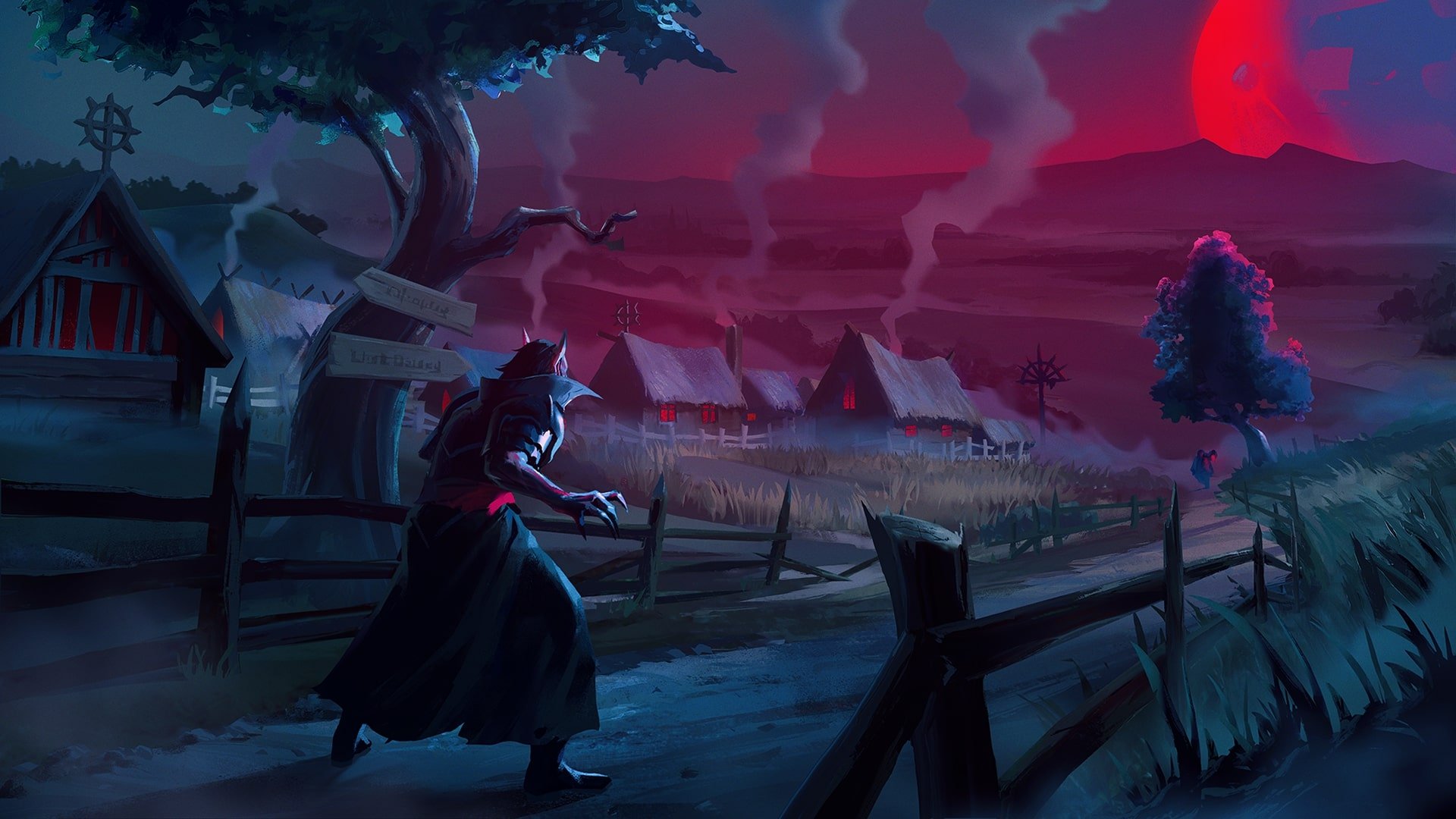 Crafting is one of V Rising’s most essential mechanics. Without it, you won’t be able to create or upgrade weapons and armor, create items to trade with NPCs, or build yourself a fabulous castle. If you want to be able to hold your own in even the easiest fights, you’ll have to get familiar with crafting.

If you’ve ever played Minecraft, V Rising’s crafting system will probably feel familiar to you. Most recipes require some kind of Workbench, of which there are several varieties, to facilitate construction. A handful of early recipes don’t require a Workbench, but these won’t get you very far. Once you’ve found and unlocked the proper Workbenches, you’ll need to find or unlock a crafting recipe for each item you want to make.

Here’s how to unlock crafting recipes in V Rising.

Most recipes in V Rising are unlocked by killing V Blood carriers, otherwise known as bosses. Thankfully, the game has no shortage of these. Crafting your first Workbench will grant you the recipes for Copper weapons and Plated Boneguard armor, which will give you the tools to take on V Rising’s earliest bosses. These tools won’t hold up against higher-level bosses, though, so you’ll need to take out the little guys first to get better recipes.

Pro Game Guides recommends you raise your gear level to at least 23 to take on some of the game’s first bosses, including Keely the Frost Archer, Errol the Stone Breaker, and Goreswine the Ravager. Slaying each of these bosses will grant additional recipes, many of which are different types of Workbenches that can be used to craft new kinds of items. If you’re looking to find the recipes that each boss drops on death, check out the V Blood tab in the menu and scroll through them.

While defeating bosses is the main way to unlock recipes, some are also unlocked when you craft a new kind of Workbench. It’s worth attempting to find and unlock all of the Workbenches you can to max out your recipe list and put every one of the game’s items at your disposal.