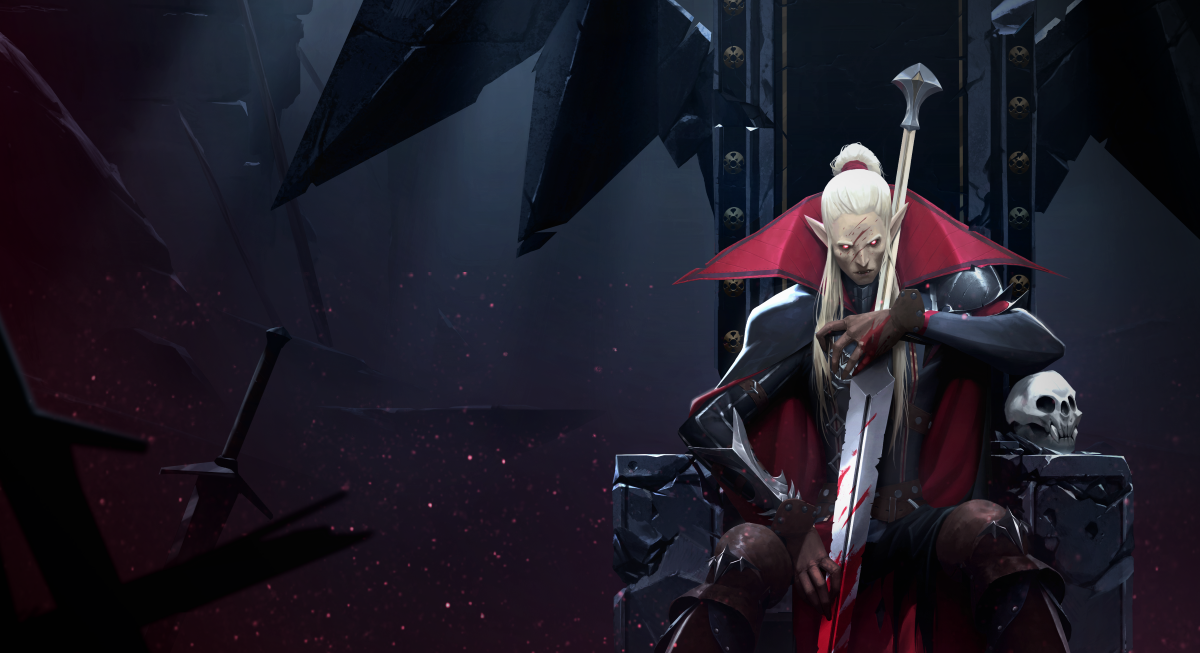 V Rising has plenty of interesting and unique bosses, and Goreswine the Ravager is no exception. Their in-game description reads: “A mad cultist, too far gone to really be intelligible. The malevolent being they serve pushes them to desecrate all things, with little regard for practicality. They wear a rotting pig’s head as a decorative mask.”

While this makes Goreswine sound very intense, the truth is that they’re one of the lower-level bosses in V Rising. Even so, they can be hard to find and harder to take out thanks to their area-of-effect attacks, so consider bringing a friend along to put an end to this dark cultist.

Here’s where to find Goreswine the Ravager in V Rising.

Head for the hills

If you’re on the hunt for Goreswine, you may need to look in a few places before you come across them. They can frequently be found in Farbane Woods within the Infested Graveyard as well as on the road to the south of the Bandit Logging Camp, so check those areas before venturing outside of their bounds.

Once you’ve found Goreswine, you’ll need to actually defeat them to reap the rewards. Goreswine sits at a comfortable level 27, so you should be at or above that level to effectively challenge them. Pro Game Guides recommends that you craft a full set of Night Stalker armor, a Blood Rose Ring, and some of the copper weapons, which include a spear, mace, axe, and sword, to raise your gear to the recommended level.

Goreswine’s attacks are reminiscent of those of Keely the Archer, another V Rising boss. Dodging is key here since many of Goreswine’s attacks involve AoE patterns that damage a large area around them. If you’re struck, you’ll take damage and be poisoned. All of Goreswine’s abilities cause poison, which will make it even tougher to outlast them. Defeating him grants two new powers, two new structures, and two new recipes, so make sure you stay on your toes during the fight.