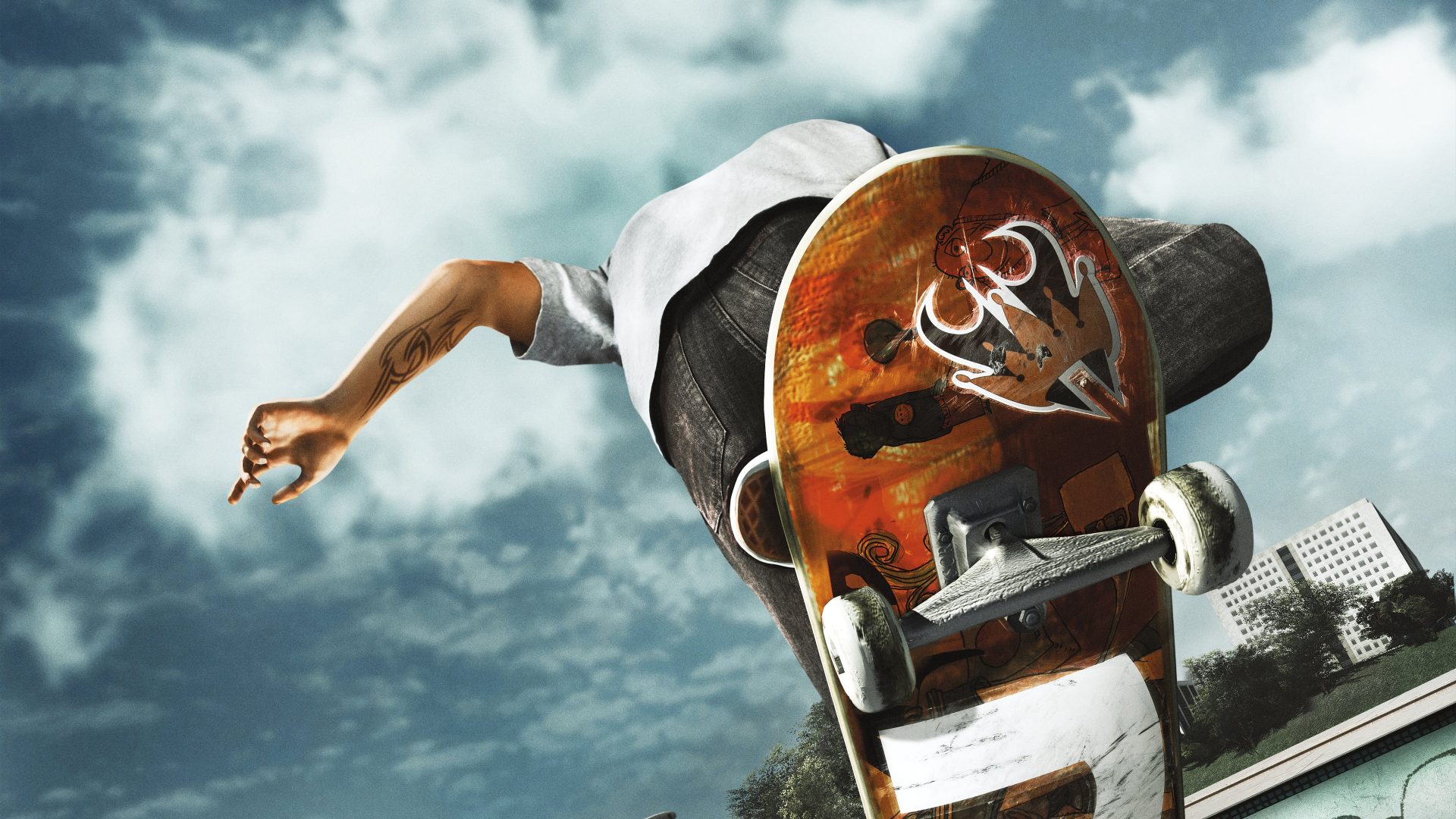 It’s been more than a decade since the last Skate game, Skate 3, was released by EA. But this July, the company will begin playtesting for the much-awaited Skate 4.

Skate 4, officially known as skate., was first announced in 2020 during the EA Play event that year. Since then, EA has been quiet about sharing some details on the game. But in February, EA CEO Andrew Wilson pointed out some details about skate., including its use of user-generated content.

Skate. is going to be a free-to-play game with cosmetic microtransactions like other popular live-service games. It will take place in the new city of San Vansterdam, which is a faithful sibling of cities from past games.

A leaked clip of skate. emerged online in April, courtesy of Odysee. It was deleted from the original source, though known game industry insiders Tom Henderson and Jeff Grubb re-uploaded the clip, with Grubb calling it a video that provides the “feel” of the game. Henderson, on the other hand, called the map seen in the clip “Fun Town.”

If you want to be a part of the skate. playtest where you could potentially try out the previously mentioned user-generated content and game elements from the leaks, there are some steps you need to follow.

First, make sure you have an EA account. Once that’s done, go to the official EA playtesting website and register your account. Fill in your details, as well as your location preferences.

But there is no guarantee that you’ll be able to join the skate. playtest since EA will be the one to choose who can do so. Though if you are selected, just check your email for an invite sent by the company.

The first skate. playtest began Tuesday, July 5 at 12pm CT and ran until Friday, July 8 at 7pm CT. Keep an eye on your email and Full Circle’s social media channels to know when the next playtesting opportunity will happen.