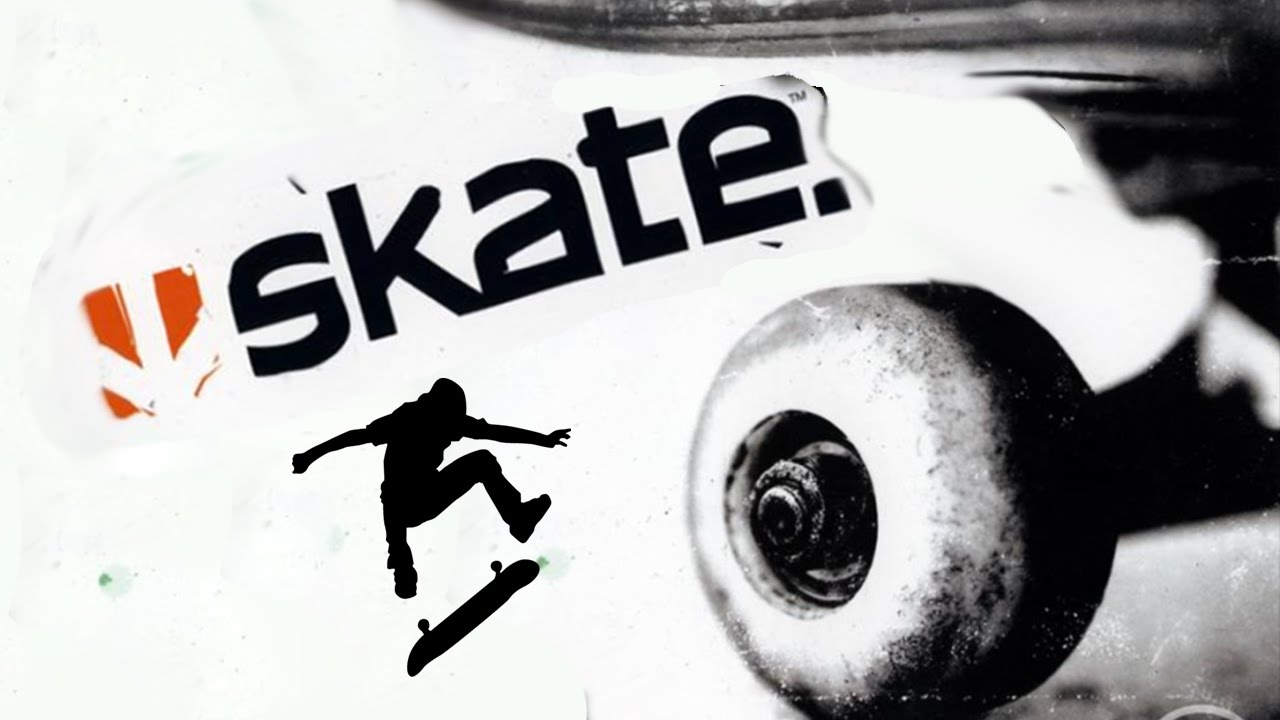 Skate 4 footage has emerged online, showing off a bit of its early development gameplay. But the footage has been removed from its original source.

The video, which presented the player character doing some tricks while riding a skateboard on the road, was first uploaded on Odysee. But as soon as it was removed after a few hours, known game insiders Jeff Grubb and Tom Henderson both re-uploaded the clip on their own respective Twitter accounts.

The clip is around 30 seconds long and Grubb described it as something that can show the “feel” of the game. Henderson, on the other hand, pointed out that the map seen in the clip is currently called Fun Town.

Skate 4 is the next installment in the Skate series of games and will be available on PS4, PS5, Xbox One, Xbox Series X/S, and possibly on PC. It will follow the game’s last iteration, Skate 3 for PS3 and Xbox 360, which was released in 2010.