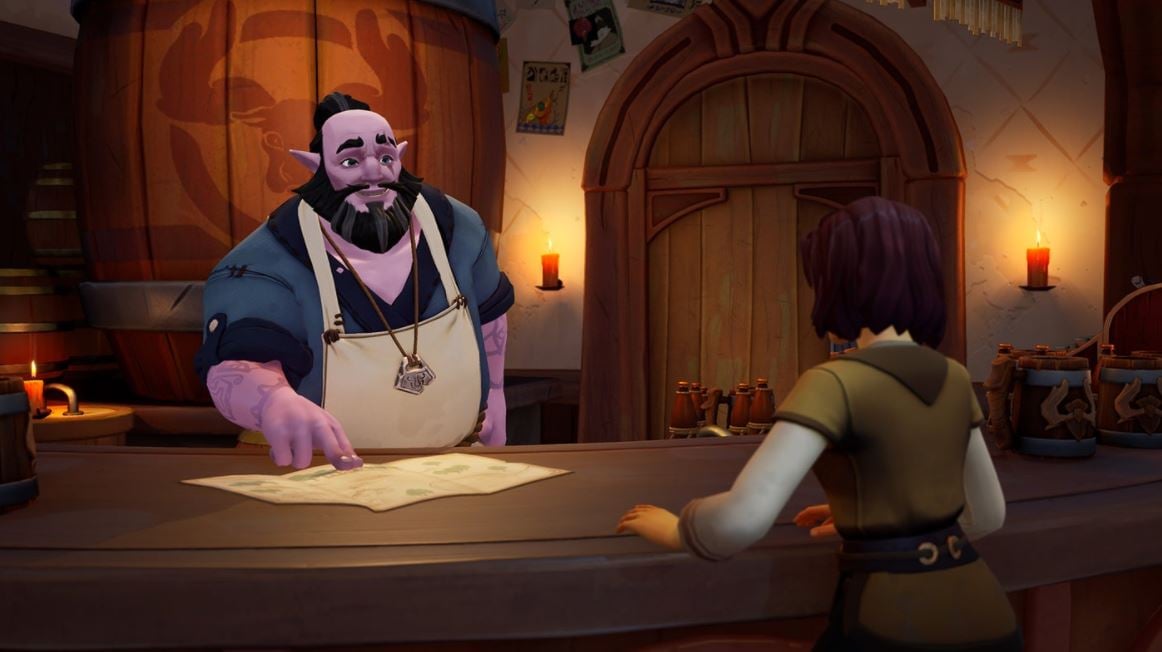 The first game from the new studio Singularity 6 will be Palia, described as a “massively-multiplayer community simulation game.” Players will be able to fish, farm, build, and explore a gorgeous fantasy world together or by themselves while meeting new characters and discovering mysteries.

The trailer for Palia was released today, allowing players to view the game for the first time. The game takes gameplay and aesthetic inspirations from Stardew Valley, World of Warcraft, Fortnite, and many other titles. Considering the studio is made of employees who used to work for Blizzard, Epic Games, Riot Games, and numerous other developers, seeing them make a game taking inspirations from others in this grand a scale isn’t too surprising.

While there’s no set release date yet, the developers did say that a pre-alpha for Palia is coming soon—and players can start to sign up for it now.

To sign up, visit the Palia website and there should be a box up at the top of the page for you to submit your email.

After entering your email, they ask if you’d like to fill out an optional survey “for a much higher chance of being selected.” This survey only takes a minute or two, so you should definitely do it if you can. Re-enter your email at the top of the Google survey and then answer the four questions.

First, it gives you a list of games from all genres and asks you to pick your favorite three. This list includes shooters, MOBAs, MMOs, battle royales, adventure games, and more, so there’s bound to be something you like there. The second question asks how many days a week you play video games on average, while the third asks how much RAM your PC has. If you don’t know, search for System Properties in your Windows menu, and Installed RAM should be under Device Specs.

Finally, there’s an optional question for you to tell the developers why you’re excited to play Palia, based on what you know about the game. To learn more about the game to better answer this question, watch the trailer and visit the Palia website’s FAQ section. After you opened the survey, there will be a link to the official Palia Discord, where you can chat with other potential players about what you expect out of the game.