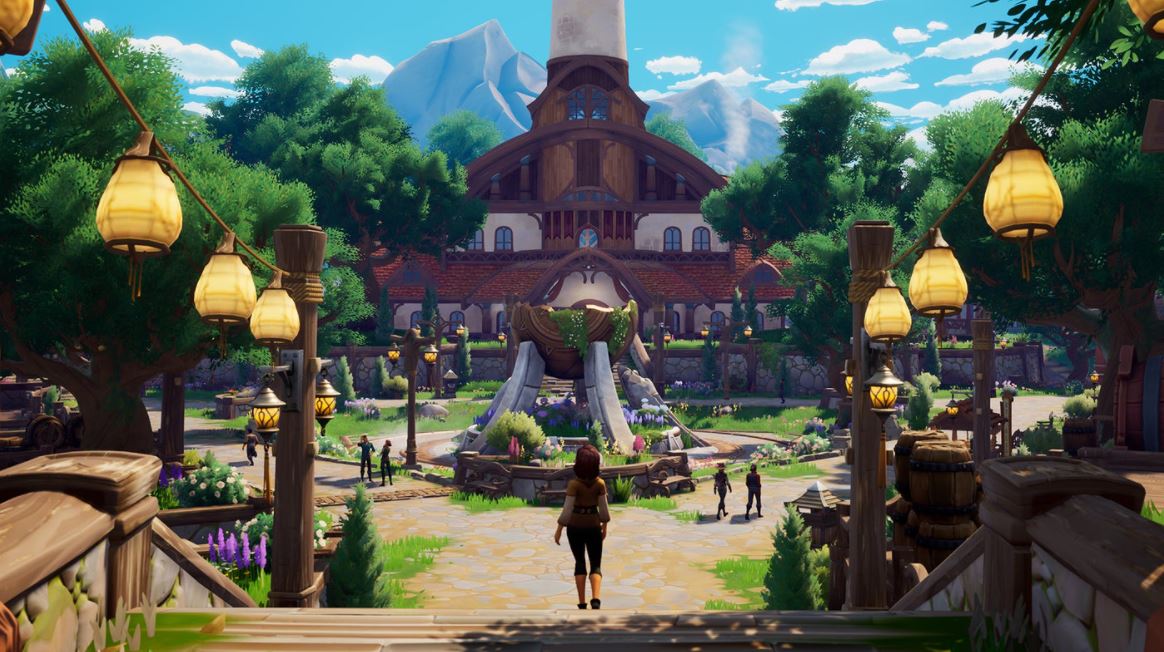 The team at Singularity 6 has released the trailer for Palia, “a massively-multiplayer community simulation game.” Billed as a mix between Stardew Valley, World of Warcraft, and other titles, the game takes place in a fantasy world where players can garden, fish, cook, and much more together.

The trailer shows a player arriving at an enchanting town before heading just out of town to a run-down homestead, reminiscent of the start of games like Stardew and My Time at Portia. Over time, the players build it back up before being joined by other player characters. They pass other players chopping wood, mining, hunting, and even wing gliding before the title card appears, with “Welcome Home” written below it.

Palia is a product of a new game studio in Singularity 6, a relatively new developer (founded in 2019) consisting of former members of Epic Games, Blizzard, Riot Games, and more.

Palia “has a deep, evolving story” that the developers plan to tell over years, according to the game’s website. You’ll play one of the newly reemerged humans after humanity supposedly disappeared over a thousand years ago. Palia is an online game where players will work collaboratively on restoring “Neighborhoods,” which are the game’s version of guilds in games like WoW. But in an interview with IGN, game director Aidan Karabaich said the developers are “absolutely focused” on players who don’t want to be pressured into playing with others.

The game will initially launch on PC. Pre-alpha signup is now available on the Palia website.