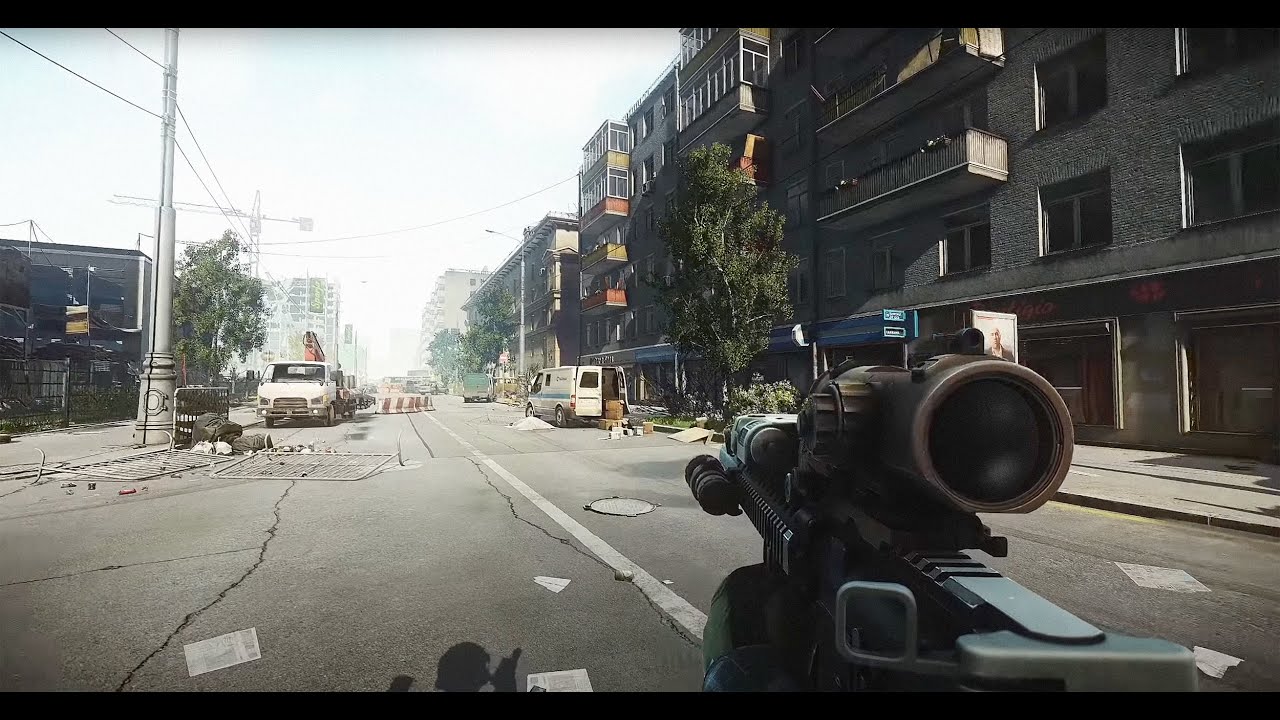 In modern multiplayer gaming, cheating has become one of the chief issues for many players. From Call of Duty: Warzone to Apex Legends, cheaters are running rampant, despite developers’ efforts to stop them. Hacks get through the anti-cheat software and ruin matches for honest players, which truly tarnishes the experience. While the problem isn’t as fierce in a game like Escape from Tarkov, players still need to know what options are available to them to try and mitigate the problem.

This mainly starts and ends with players reporting other players who they suspect of cheating. Although it’s sometimes difficult to tell if a player is simply skilled or using a cheat, other times it’s not difficult to discern whatsoever. Some cheaters are as blatant as can be and should be banned from the game they’re currently ruining for others. If players run into a cheater in Escape from Tarkov, they actually have the option to report them.

To start, players will need to open the Escape from Tarkov launcher. Don’t open the actual EFT application, though, as staying in the launcher is where players need to be. On the main screen of the launcher, look in the top-right corner to find your profile name as well as the “online” icon. Players can only report players if they’re online.

Next to the “online” word, players will see a downward-facing arrow. Click that, and there will be a drop-down menu that appears. From this menu, select the option to “Report bug.” This will open up another page that allows players to select what kind of bug they’re reporting. This can be found in the top-left corner of the page, under the “Category” option.

If players press the box under “Category,” they’ll see the option “suspicion of using cheats” at the bottom. That’s what players want to select. Once they do, they have to enter the nickname of the player they suspect to be cheating. This is an important and required step, so players must have written down or remembered the name of the player that they believe is cheating.

In the next field over, players will also need to describe the incident. For example, if players believe another player to be using wall-hacks or aimbot, then they can outline that in the description to give the developers an idea of what they’re looking for. This can help lead to a faster ban for the individual who is cheating. Players can also provide details of what map they were playing on and what time the incident occurred. All of this information helps developers determine if a player is in fact cheating.

Finally, once all of that is done, players can press “Submit” in the bottom-right and their report will be filed.