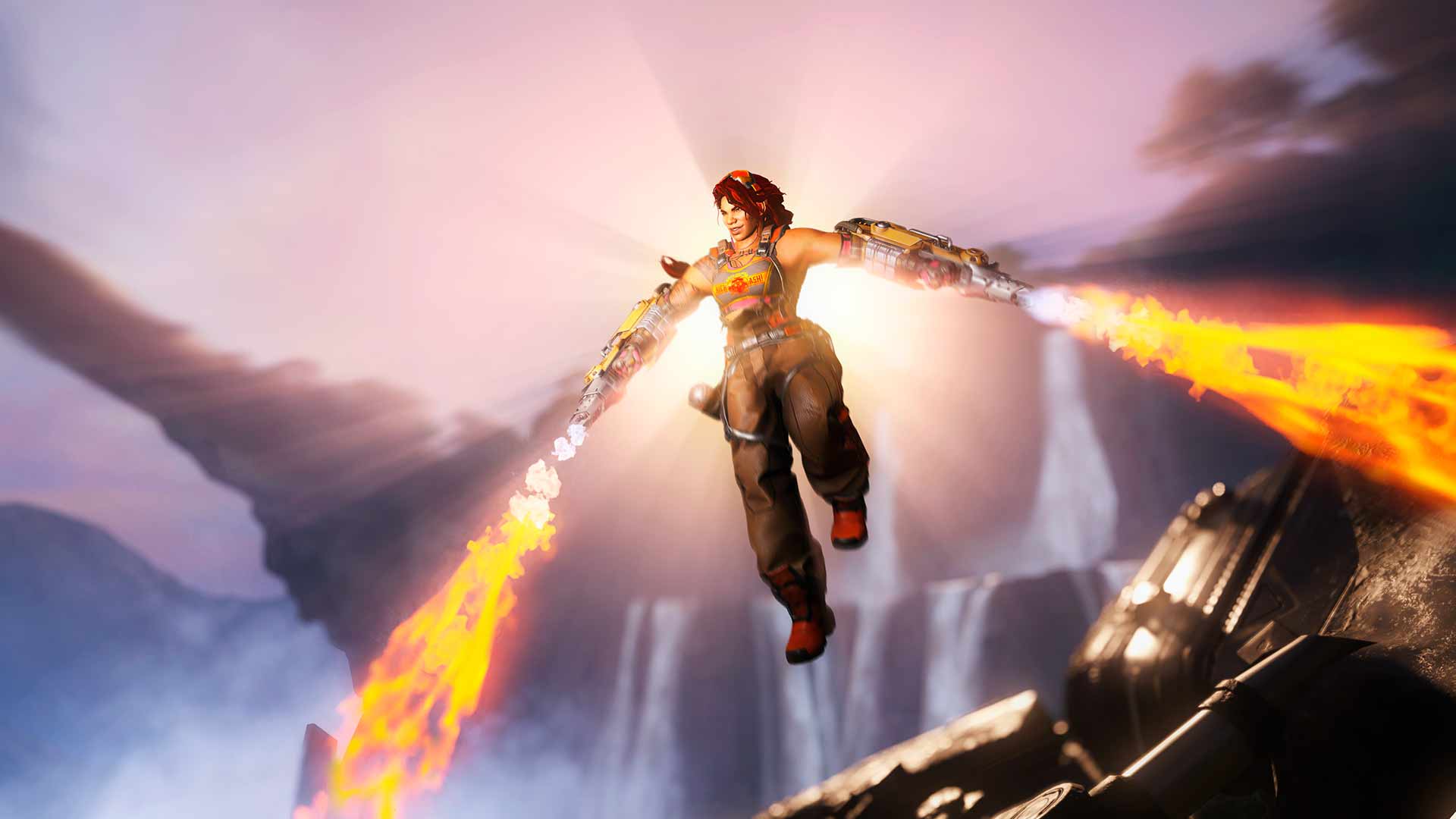 The flamethrower-wielding character is perfect for those who love to get up close and personal, but she comes with a drawback: Summer players will need to carefully manage their heat gauge to get the most out of her abilities.

Related: All characters and abilities in Crucible

Summer’s kit heavily revolves around managing heat. Each ability will generate some amount of heat, although some will generate more than others. Summer’s heat indicator shows in the middle of the player’s screen as a half circle, so players will want to make sure to keep their eye on this indicator while plotting out which abilities they will use next.

Even Summer’s basic attacks generate heat, although her flamethrower left-click generates heat much slower than any of her abilities.

Once Summer has generated enough heat, she will “overheat,” meaning she will be unable to use anymore abilities until the heat disperses and the indicator resets to zero. This usually takes a few seconds, leaving players without any form of attack outside of their melee.

Those who collect enough essence and have reached the level-two upgrade will do bonus damage when the heat gauge is more than half filled. Additionally, the heat gauge will increase at level five and has a shorter cool down at level four.

Thruster Pounce: Jump while using Firepulse Thrusters to drop on opponents, damaging them and knocking them back.

Acetylene Torch: Flamethrowers inflict 40 percent plus damage when heat gauge is over 50 percent.

Cooldown Protocol: Time to recover from overheat is decreased from five to four seconds.

Ready to Rock!: Quick melee delivers two attacks for 40 damage and 40 damage over time when overheated.

The majority of Summer’s attacks—excluding her Fireball attack—require her to be close to her opponent. Players should use Firepulse Thrusters to engage on a target and use Ignition Spark to escape any tricky situations. If close-range isn’t an option, use Fireball to continue applying pressure on opponents.

Summer’s Magma Spiral should be used to quickly get off the ground and damage any pesky melee hunters who want to be within close range. Be careful not to rely too much on this ability, however—it’s one of Summer’s highest heat-generating abilities.

Collecting essence is important to ensure the extra damage bonus for level two and the increased heat gauge at level four.