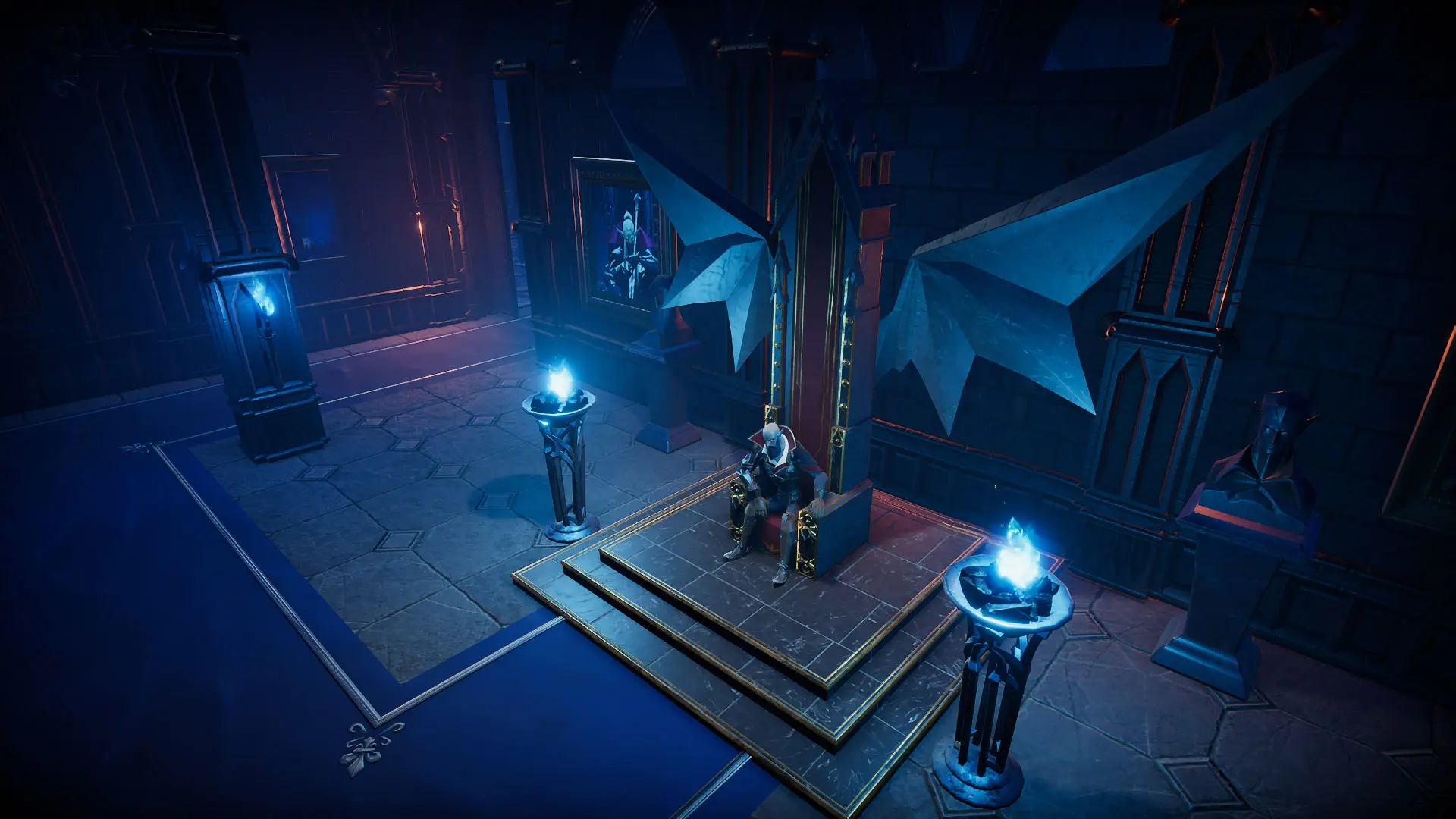 There are dozens of materials that you can acquire while playing V Rising. From the basic stone and lumber to the more advanced copper and iron, your inventory and chests will be filled with resources soon enough. Along the journey of discovering new materials, you’ll also find that you can gain the ability to craft new ones as well. One such material you’ll need to craft early on is called grave dust.

Grave dust is an essential part of various recipes in V Rising. There’s no clear-cut way to obtain it until you’ve completed a few story missions. After that, various methods of acquiring grave dust open up, all of which are explained below.

The first and least efficient way of getting grave dust in V Rising is to kill enemy mobs that have a chance of dropping the material. In Farbane Woods, you can travel to the Desecrated Graveyard and Infested Graveyard to find skeletons that can drop grave dust along with regular bones. It’s wise to pick these bones up, as they’re essential for eventually crafting grave dust.

Once you gain access to the Grinder, which comes after unlocking completing a few story missions and defeating a couple of early-game bosses, you can build the Grinder in your castle, provided you have some whetstones and other basic materials to crush up bones and produce grave dust. One hundred bones make one grave dust, so you’ll need quite a stack of bones if you want to make enough grave dust for your other needs. You can also construct two Grinders if you want to speed the process up.

The final method of acquiring grave dust comes from another station you can build in your castle. This station is called the Tomb, and it essentially produces enemies so you can farm them for their drops. The Tomb’s recipe doesn’t come until the mid-game in V Rising, so players will have to be patient and use the Grinder for the early game.

Once the Tomb’s recipe is unlocked, you can place it in or around your castle. After it’s placed, you can insert 12 Mourning Lily flowers to spawn Ghouls. These enemies have a high chance of dropping grave dust along with a 100% chance to drop bones. Using the Tomb, you can acquire both grave dust itself and enough bones to throw in the Grinder to passively make grave dust.