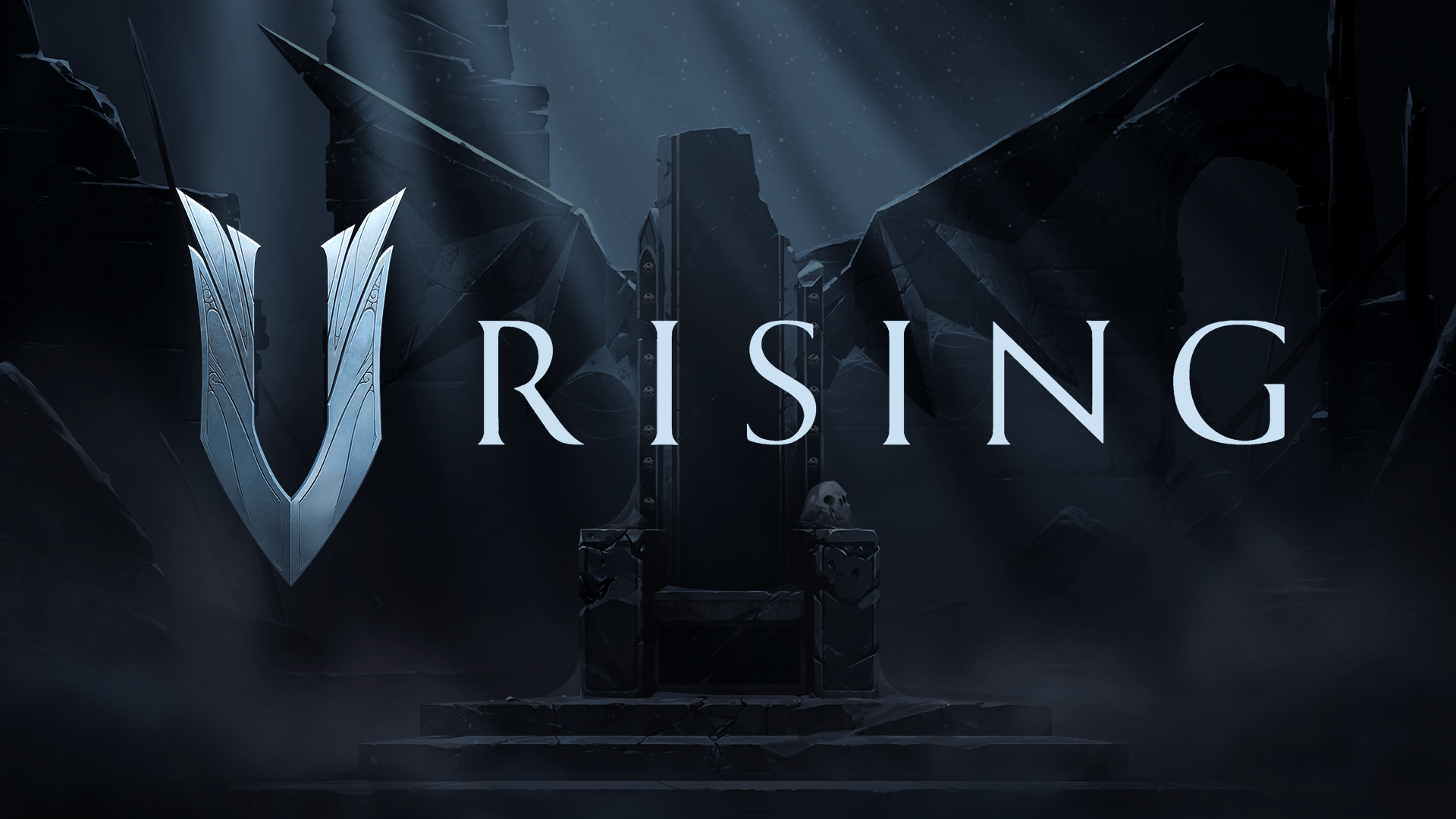 Taking over the world and becoming an all-powerful vampire lord does not come easy. Fighting various boss battles in your way is a must in the quest for global dominance.

But don’t fret too much, even future conquerors of the world are thrown a tutorial boss along their way before they fight the real baddies, and the Alpha Wolf in V Rising plays this very role. Finding and beating him has proven to be a little troublesome for a portion of the player base, however. We will tell you why there is no need to be afraid of finding and beating this bad little doggo.

How to find and defeat the Alpha Wolf

The Alpha Wolf can most commonly be found in his den. To reach it, you will need to start off at the beginning of the Desecrated Graveyard and head north from there, reaching the Bandit Copper Mine. From here, make your way east until you eventually come across the den.

There are chances that the Alpha Wolf does not spawn in this den. If this is the case, then you should be seeing a blood trail that starts from the first den where you currently are at. Follow this blood trail, which should lead you to the other wolf dens to the east of the forest until you come across the Alpha Wolf.

If you have access to a Blood Altar, however, you can make this guessing game of a hunt for the Alpha Wolf much more streamlined. To make a Blood Altar, you need to craft it in your base after having completed the quest “Getting Ready for the Hunt.” You will also need your gear to be above level 15, which shouldn’t be much of an issue this far into the game.

Once you have constructed a Blood Altar, simply interact with it and click on the blue Track Blood button on the Alpha Wolf’s page. A red mist will appear before you, leading you to exactly where the Alpha Wolf is if you follow the mist. Be well prepared before making your way to the Alpha Wolf, as the boss battle will begin as soon as you meet him.

While the Alpha Wolf can be a threat if you’re not being careful, he is, in the end, the tutorial boss, which is indicative through the ease with which you can read his battle tactics and overcome him. The Alpha Wolf often summons smaller wolves to aid him in battle, which we recommend taking care of first before focusing on the Alpha Wolf. He will often use a wind-up attack that he telegraphs through its charging time. Once you move out of his way to dodge it, quickly begin attacking him.

Continue with these simple strategies throughout the fight and the Alpha Wolf should be defeated in no time.