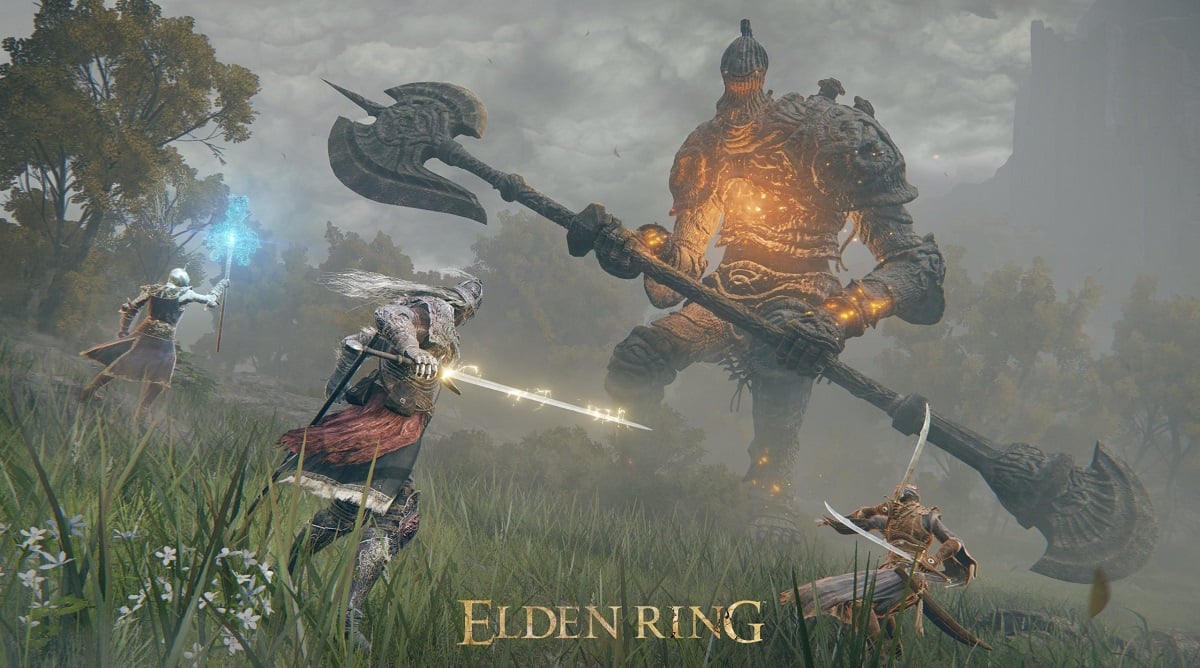 Most players seem to rush straight for Margit, the Fell Omen when they first enter the world of Elden Ring. But if you happen to be exploring the Lands Between, whether that’s before or after Margit has put your foolish ambitions to rest, you may have come across Castle Morne in the Weeping Peninsula at the southernmost point of Limgrave. It’s a large castle that will reward you with a sweet sword for beating its boss.

Before you’ve even approached Castle Morne, you may have encountered Irina just past the Bridge of Sacrifice. By talking to her she’ll warn you that a rebellion has occurred at Castle Morne and asks you to deliver a letter to her father, who is the commander of the castle’s forces.

From there you’ll just need to head further south and the fortress will come into view. Be mindful that the front gate is guarded by a large Golem with an even bigger bow, and it will begin raining arrows while you’re still hundreds of yards away from the castle.

Irina’s father, Edgar, can be found sitting on a bench at the top of the castle’s southeastern tower, just past the gallows. After delivering the letter to him, Edgar will tell you he cannot return to his daughter because he can’t allow the Grafted Blade Greatsword to fall into the hands of the Misbegotten. This is the sword you’re looking for.

The Grafted Blade Greatsword, or the Sword of Morne, can be found on the patch of land stretching out past the southern wall of Castle Morne, shown in the image below:

But before you can claim your reward in Elden Ring, you’ll need to first defeat the Leonine Misbegotten, who has stolen the Sword of Morne. Once the beast is dead, you’ll receive the Grafted Blade Greatsword from its corpse.