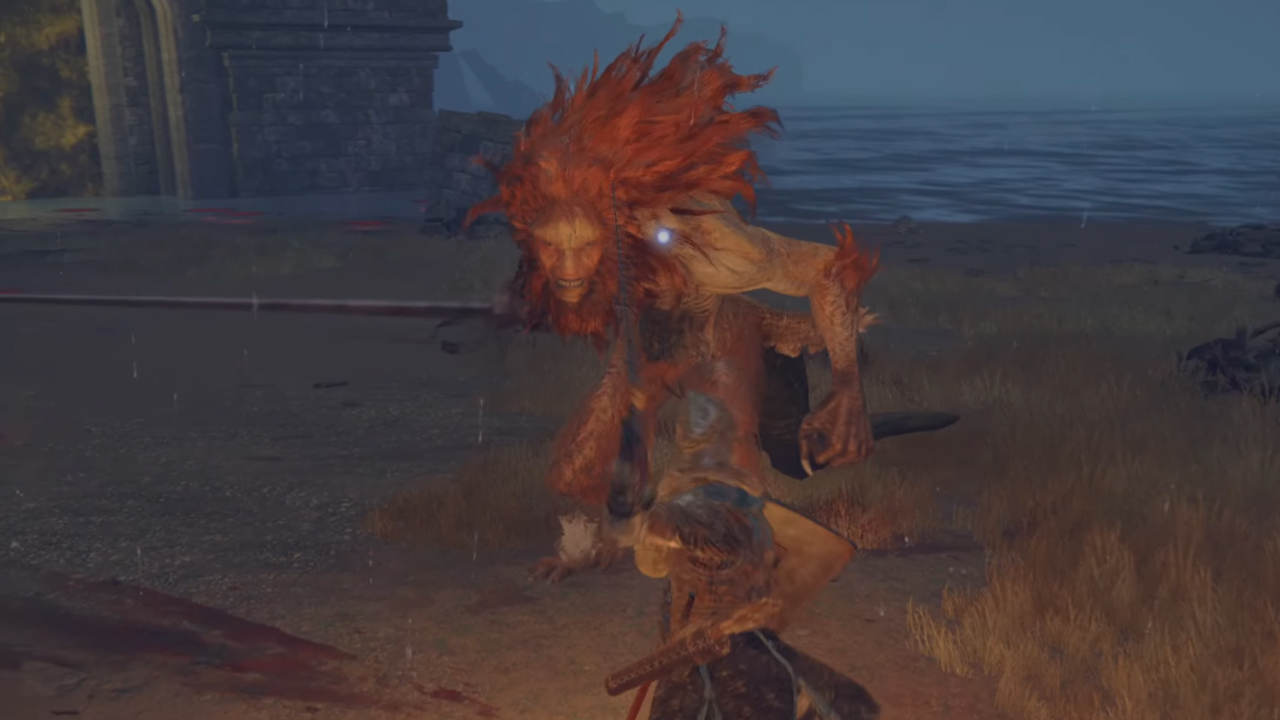 If you’ve just stepped into the Lands Between in Elden Ring, you’ve probably already stumbled upon Leonine Misbegotten.

Located at the very bottom of the map Castle Morne Weeping Peninsula, this fight is the perfect challenge for new players and an easy way to get an extra 3,800 runes which early is substantial at this stage of the game.

Leonine Misbegotten is a boss fight that players can reach very early in their adventures, making it fairly challenging. The fight itself, though, is simple and shouldn’t cause too many issues if you’re prepared.

If you’re a new player struggling to take down this foe, don’t stress. With a few tips, you can make this fight easy.

How to beat Leonine Misbegotten

The easiest way to defeat Leonine Misbegotten is by using a spirit summon. If you’re still early in the game then the Lone Wolf Spirit will be your best bet, but later in the game, the Micic Tear can make light work of this boss.

Regardless of what summon you use, their purpose is simply to draw aggro from Leonine so that you can get behind him and deal damage, or cast from range. If you aren’t willing to use spirits then the next tips will still help.

Leonine’s attacks are very telegraphed and easy to avoid, but they can deal hefty damage. This being the case, you’ll want to roll all of the swings that the boss attempts. If you’re a shield-based player with Barricade then you can opt to block each attack swing instead of rolling. When the boss’s combinations are over, you will have a noticeable pocket of time to punish his attacks.

Even at a great distance be ready to roll as he can close distance with a one-shot extremely fast. Also, care for his stomp which can be tricky to see coming. For melee players, roll towards him when he uses this so you can get some shots in as he lands. Ranged players should roll away to gain casting distance.

Outside of this, the fight is simple as he doesn’t boast any kind of AoE attacks or anything else to fear.