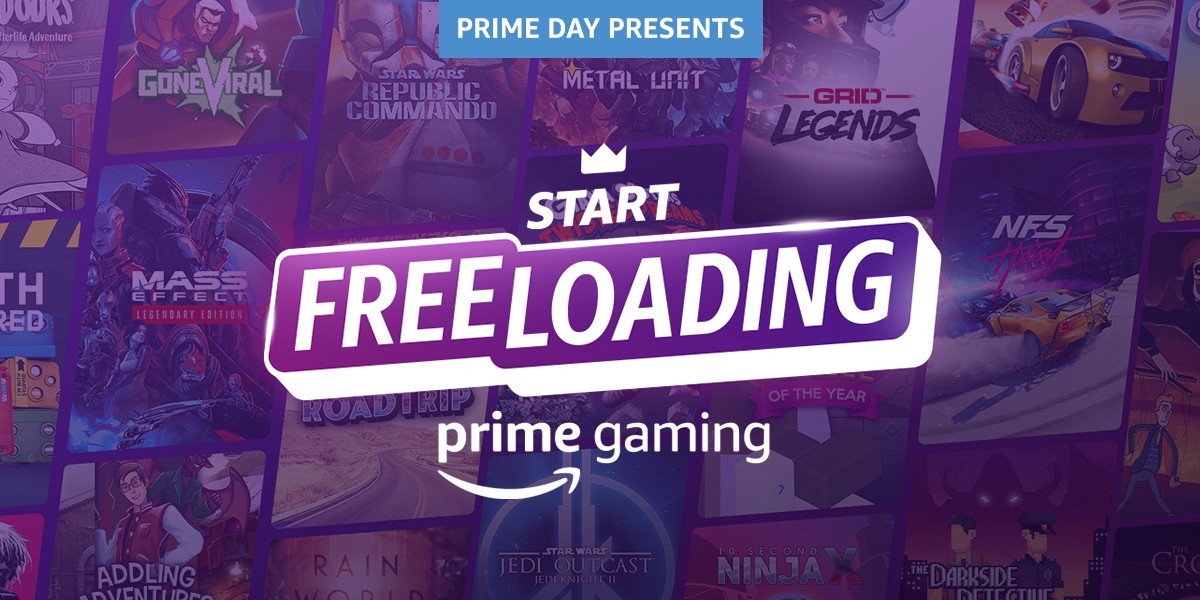 Prime Day is an Amazon event that discounts selected items for Amazon Prime subscribers. With Amazon expanding its reach into multiple industries like gaming, Prime Day also evolved along the way.

The latest iteration of Prime Day also includes a goodie bag for Prime Gaming users, offering more than 30 games for free. Amazon announced the event with a blog post, and the games will be available between July 12 and 13.

The list of notable titles will also be accompanied by more than a dozen indie titles that subscribers can claim between June 21 and July 13.

How can you download free games from Amazon on Prime Day?

The download procedure will depend on the game. Downloading Ubisoft titles, for example, will also require you to log in to your Ubisoft account after claiming a game. Titles that aren’t bundled with a launcher can be downloaded via the Amazon Games application.

All the free games in the Amazon Prime Day 2022