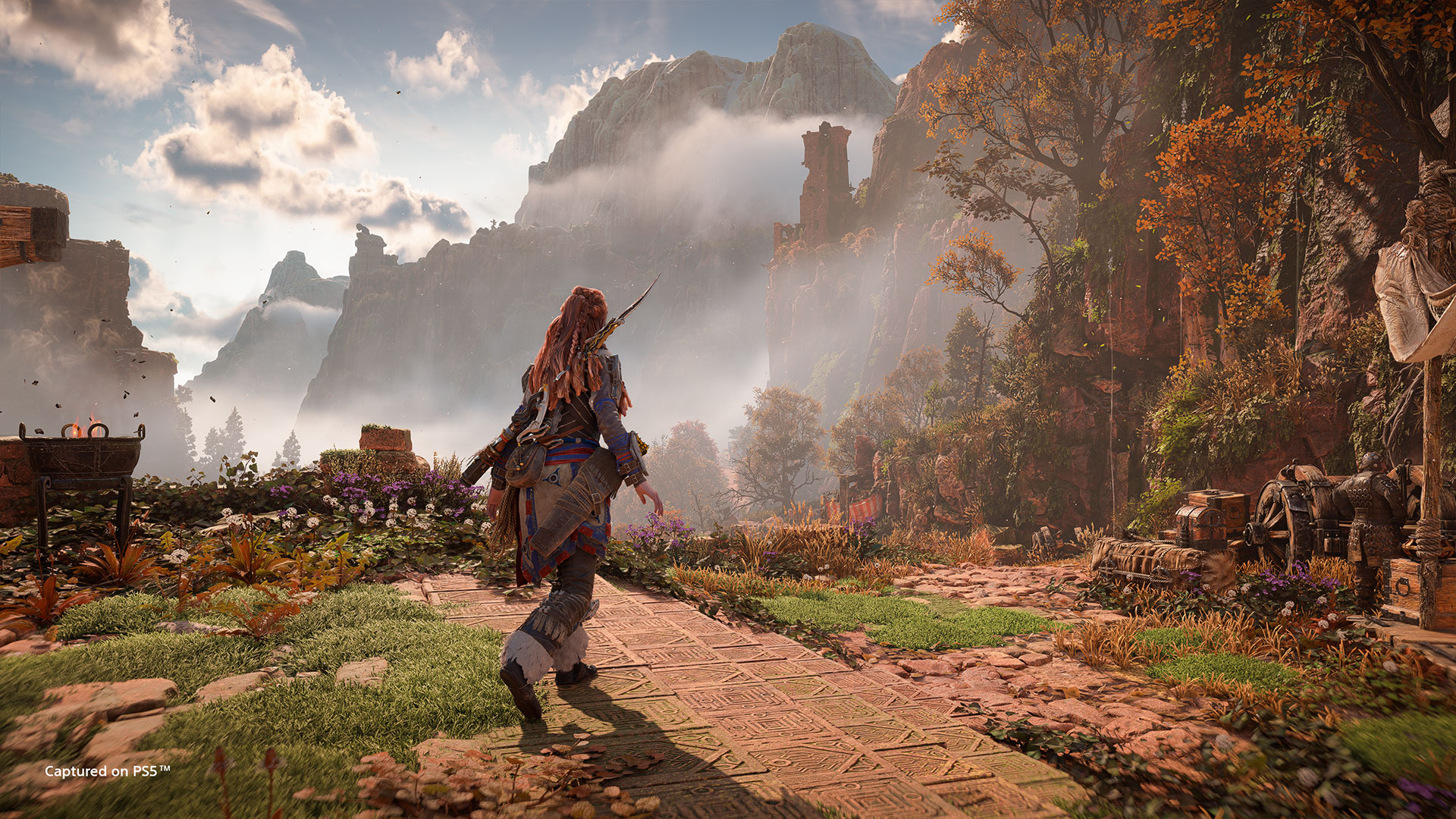 Horizon Forbidden West was released today and players are starting to get their hands on the game. Some are also looking to redeem their pre-order codes that contain bonuses such as outfits and cosmetic items.

Those who pre-ordered the game and were promised bonus in-game rewards are having trouble redeeming their codes. Some players are receiving an error when putting in the code that prevents them from getting their items.

To fix the error, players should jump into the game and complete the tutorial mission, Reach for the Stars. After that mission is complete, try the code again, and it should allow players to receive their cosmetic items and bonuses. The prologue mission, which introduces players to the mechanics of the game, takes about an hour to complete.

Players are reporting error codes mostly for the Nora Thunder Elite and Nora Legacy outfits. These items are only available to the player once Aloy reaches the first settlement and has access to her stash. Other codes may just be time-related issues, so players are advised to try again later or restart their consoles in an effort to fix the issue.

If players do all of the above but the problem persists, they’ll need to reach out to PlayStation Support.