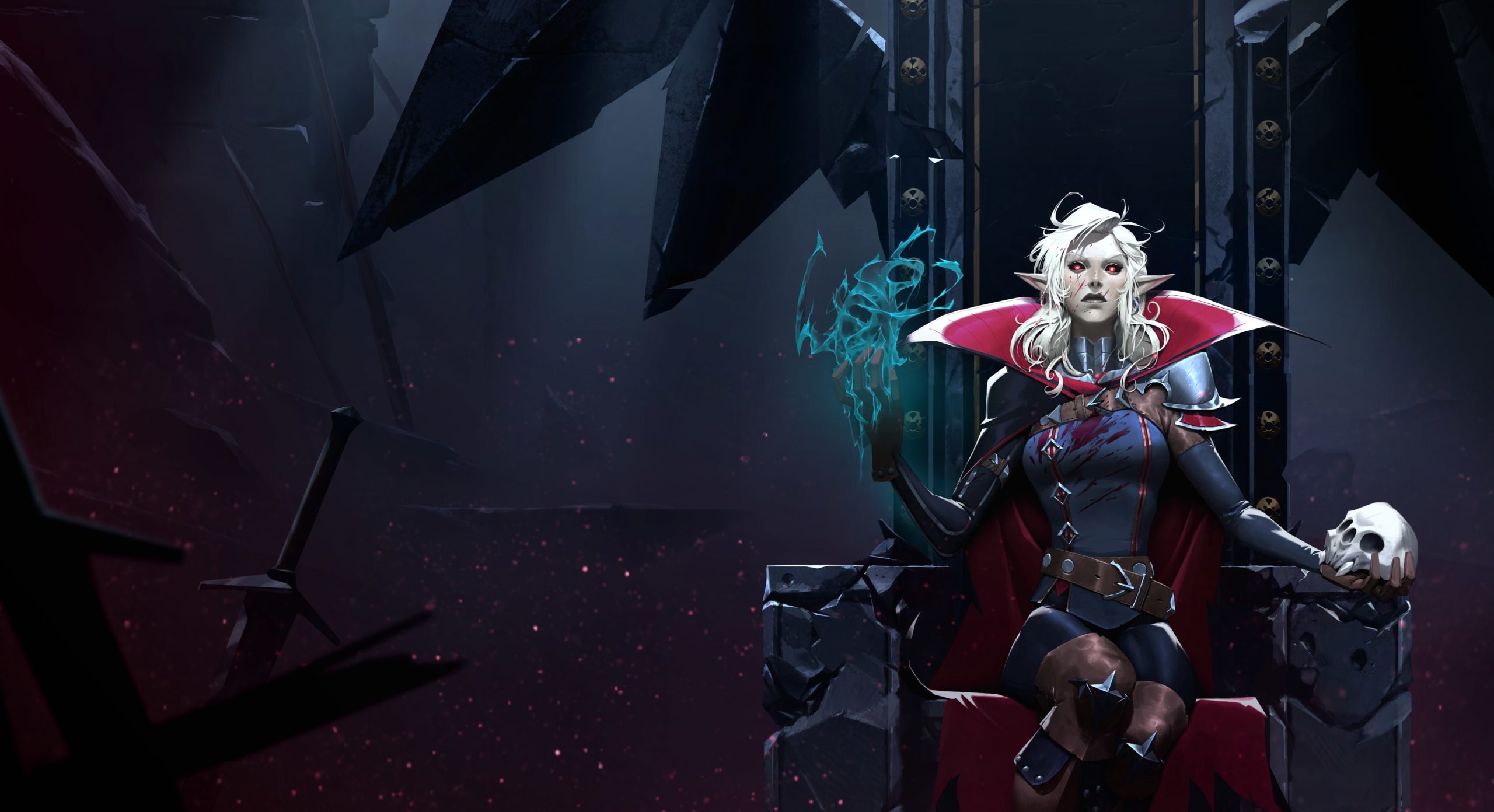 During the early game in V Rising, much of your time will be dedicated to crafting new gear and raising your level. These are the most efficient ways to gain more power and take on progressively tougher bosses as you battle for vampire supremacy—and they’re also tasks that are a lot of fun.

As you get closer to the endgame, though, you might be wondering what else you can do to increase your status and become the most powerful vampire in Vardoran. To be the best of the best, you’ll need to build the Eye of Twilight and find Soul Shards scattered across the world to gain access to some of the game’s biggest buffs. For this very reason, Soul Shards can be difficult to find.

Here’s how to find and use Soul Shards in V Rising.

Before you can find or use Soul Shards, you’ll need to craft a structure known as the Eye of Twilight. While it’s possible to stumble upon Soul Shards accidentally without knowing where they are, the chances are pretty low, especially if you’re playing on one of V Rising‘s PvP servers. The Eye of Twilight can help by showing you exactly where each Soul Shard is in real-time.

To craft the Eye of Twilight, you first need to unlock the recipe, which is granted near the end of the game’s main story. To actually craft the structure, you’ll need four gold ingots and four spectral dust, which you can then combine in a furnace to create this all-seeing eye. Interacting with the Eye of Twilight will highlight the position of each Soul Shard on the map.

Once the Soul Shards’ locations are highlighted, it’s as easy as going to pick them up and activating them, right? Not quite. How difficult it is to get Soul Shards depends on what kind of server you’re playing on. If you’re on a PvE server, you’re in luck: There are multiple instances of each type of Soul Shard across the map, so if you get wiped by a boss or have trouble finding one, you know it’s not going anywhere. It still isn’t necessarily easy, though—you’ll need to defeat some of the most difficult bosses in V Rising to receive them.

If you’re on a PvP server, things are even harder. There’s only one of each shard present on each PvP server, and enemy vampire clans can steal them and keep them from themselves. To claim one for yourself, you’ll have to either defeat the boss that’s holding on to it or steal it back from the enemy clan that found it first. This is where the Eye of Twilight really comes in handy: It will show the location of the server’s Soul Shards even if another vampire or clan has claimed them first.

Once you’ve taken a Soul Shard for your own uses, activating its buff is fairly easy. Simply equip it to your hotbar, then place it on the ground. Follow the guide on the screen to activate the Shard, which then grants its buffs. These buffs only last for two hours, so make the most of your time after activating a Shard.