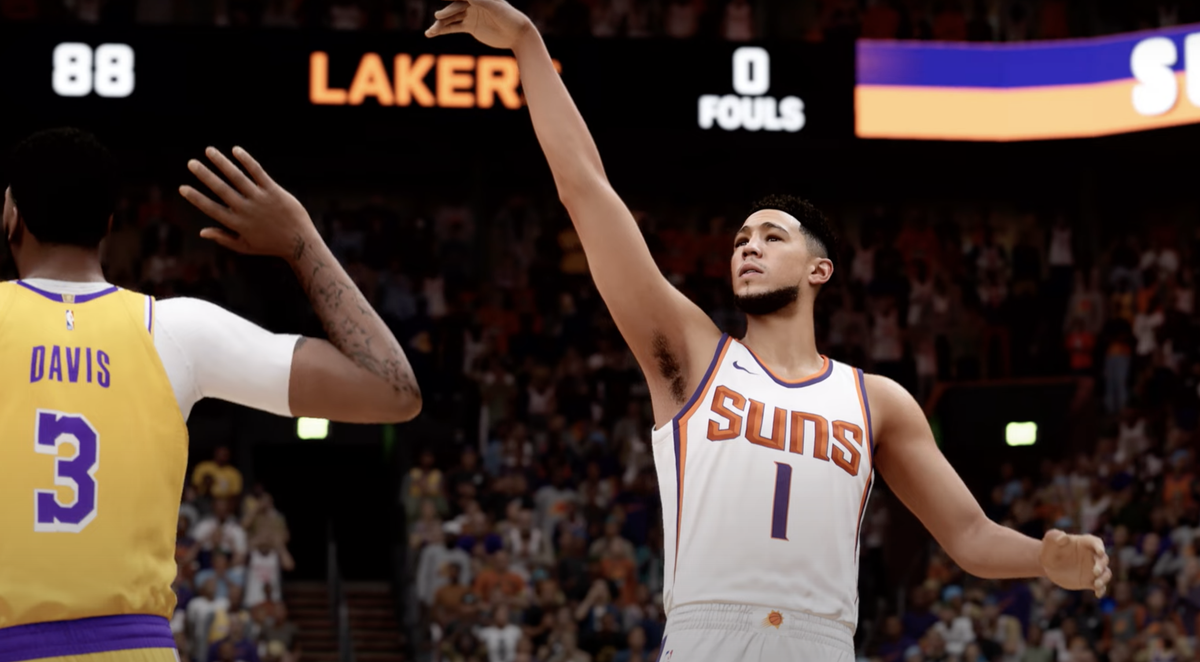 There’s more than one way to play NBA 2K23. Players can create a personal character and become one of the best players around the block or set out to create their dream squad in MyTeam.

While skills will be essential, you’ll also need a powerful team to challenge the best players. Gathering stronger players often requires Virtual Currency (VC) in NBA 2K23, which can be used to purchase cards. There are alternative ways to earn VC, and 2K is hosting a 1 million VC giveaway for NBA 2K23 to celebrate the game’s launch.

How can you enter the 2K Day 1 Million VC Giveaway for NBA 2K23?

Private profiles won’t be eligible to win the contest since NBA 2K may not be able to see the tweets from locked profiles. Make sure that your account’s privacy status is set to public before or after entering the giveaway. A single account will only be able to enter the giveaway once, meaning sending multiple comments won’t increase your chances.

Players looking to enter all the giveaways should turn on NBA 2K’s notifications on Twitter. The developer is periodically posting new giveaways to celebrate NBA 2K23’s release, and there are also limited-time Locker Codes being released alongside the giveaways.