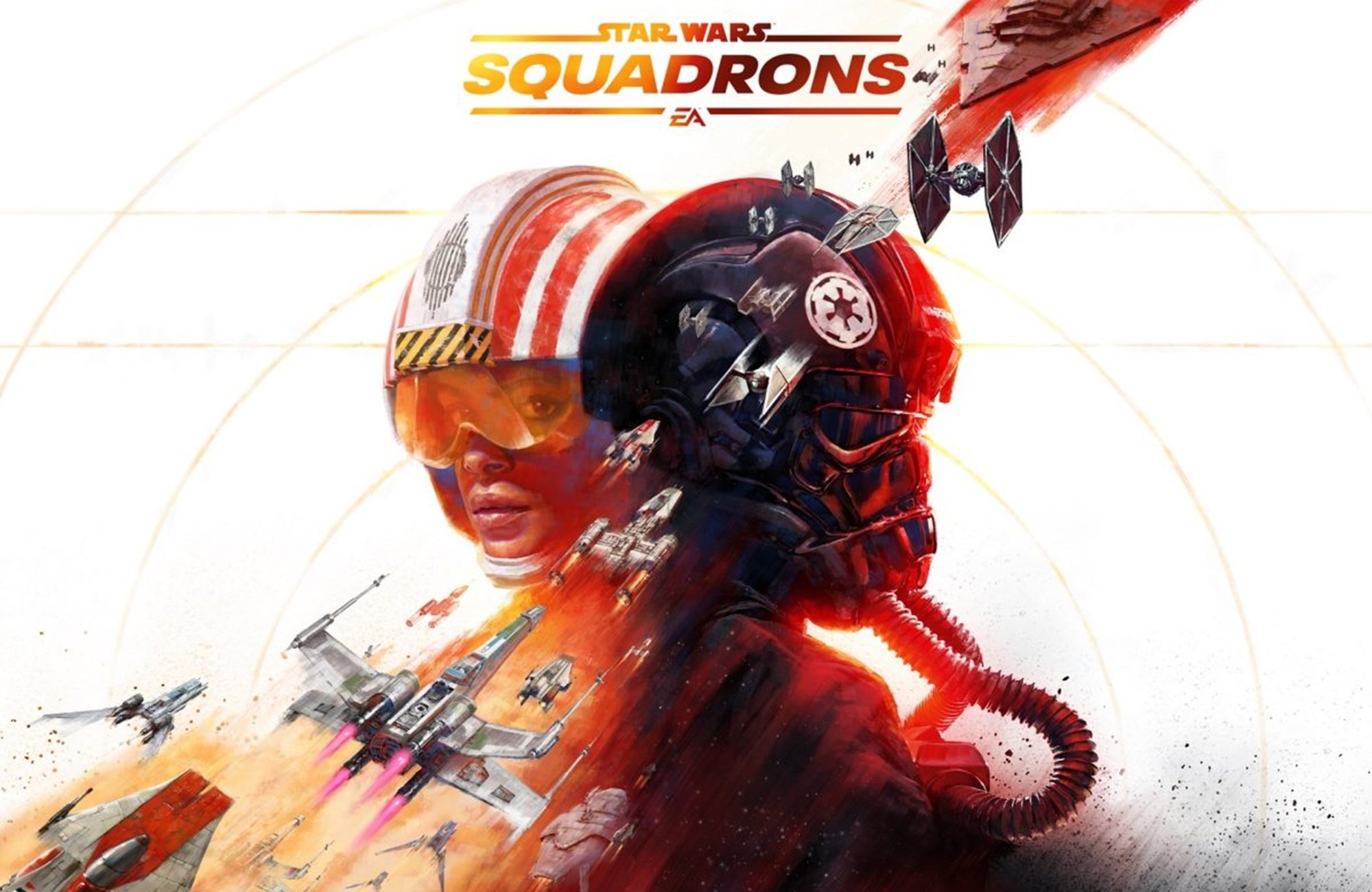 Scheduled to release on Oct. 2, Star Wars: Squadrons won’t contain any loot boxes or a store. Every cosmetic and ship component available to pilots is earned through Daily Challenges, Operation Challenges, level XP, and an Operation Ranked ladder system. As a self-contained game, Star Wars: Squadrons has a focus on progression leveling and rewards based solely on the amount of time invested in playing the game. And for pilots ready to prove their worth in the galaxy, there’s also a Ranked ladder system that resets every eight weeks.

There are two types of challenges in Star Wars: Squadrons: Daily and Operation Challenges. Through completing daily objectives players will earn Glory, used to unlock cosmetics like starfighter and pilot skins. Glory can also be earned through high levels of performance via match modes like Dogfight and Fleet Battles.

In addition to the Daily Challenges that offer Glory, there’s an Operation Challenge that earns players a unique cosmetic—like an Epic helmet skin or an Ewok bobblehead.

What are Operation Ranks?

Each ranked level contains a total of five tier divisions. Players can move up and down in tiers based on performance but can’t drop a Rank once it’s been achieved. Pilots who are at Legend rank, for example, won’t drop down to Valiant Rank based on a few bad matches. But a Hero four can drop back to Hero three.

Pilots who reach the rank of Valiant, Legend, and Galactic Ace for the first time will earn exclusive helmets. Exact details regarding the number of ranking points to earn between each tier and Ranked level hasn’t been revealed yet.

Not to be confused with Ranked levels, pilots also have a personal level that tops of at 40. Levels are a linear progression path that don’t reset. Through any form of gameplay within Star Wars: Squadrons, pilots earn XP. With each level up, players earn Requisition, allowing them to unlock ship components. Upon reaching level 40, players will have enough Requisition points to unlock every available component within each starfighter build.

Are there events and updates in Star Wars: Squadrons?

A majority of experiences within Star Wars: Squadrons are built-in at launch on Oct. 2. Special events and updates will occur over time, offering additional Glory and game-fixing tweaks that are needed. Players can also earn cosmetic bundles by completing the single-player mode and the Fleet Battles tutorial.