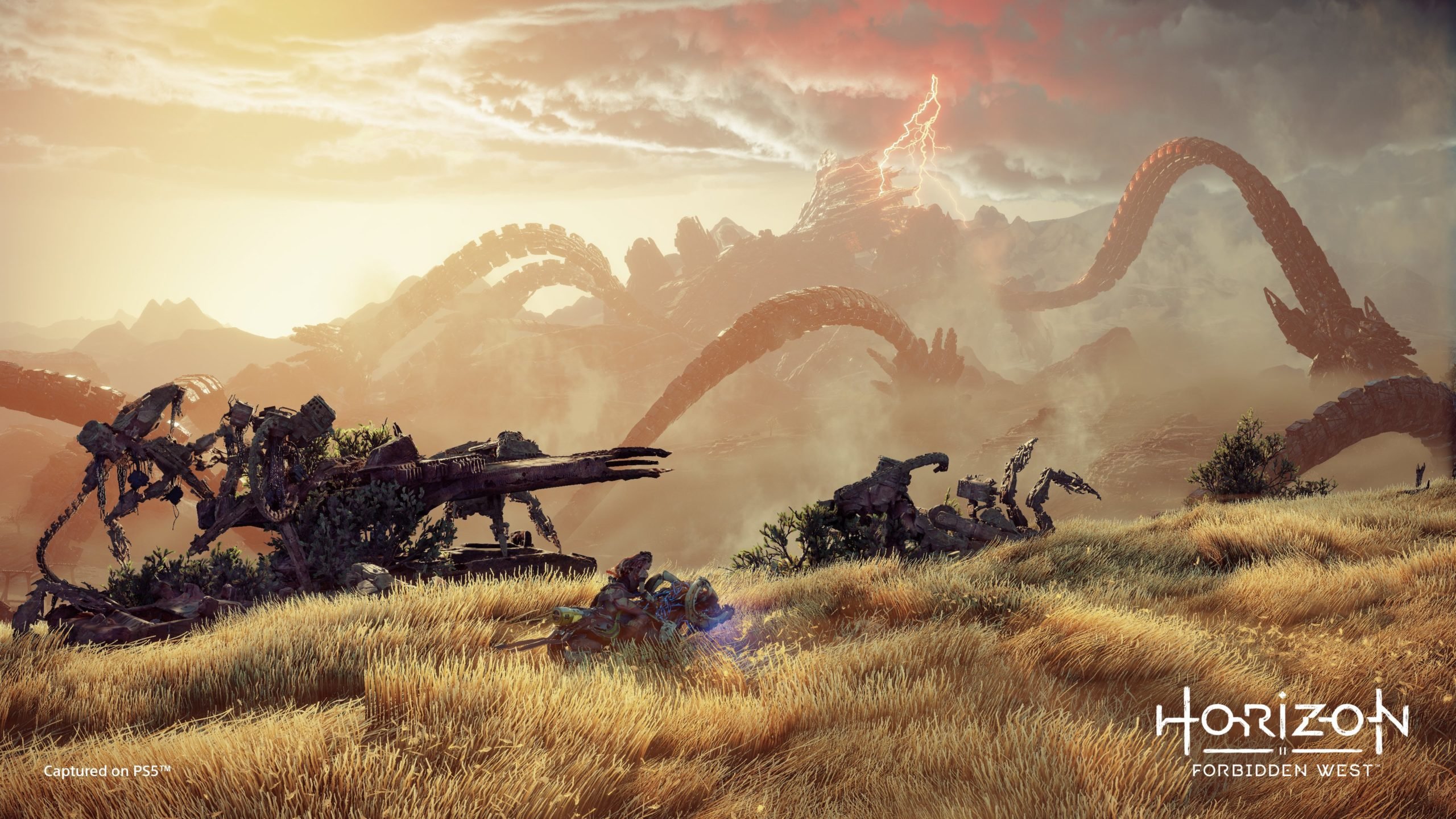 With an intriguing world in Horizon Forbidden West, it’s easy to lose yourself over hours of exploration. But the game developers from Guerrilla Games made sure that not everything is accessible to the players from the start so that the activities hidden throughout the game don’t get boring as quickly.

During your adventure in the world of Horizon, you’ll come across Metal Flowers blocking certain areas multiple times. Don’t worry, though: It’s simple to get rid of them and continue your exploration.

To destroy Metal Flowers, you’ll need the Vine Cutter Module. It’s an item obtainable during the 12th main story quest called Seeds of the Past. It’s impossible to go through this mission without picking up the item, so players will inevitably get their hands on the Vine Cutter Module sooner or later.

Once you have it, approach the Metal Flowers and attack them three times. When you do that, press R1 to use your Vine Cutter Module to fully destroy the obstacle. Then, you’ll be allowed to enter some Ruins, which are essential to complete for at least one of the trophies.