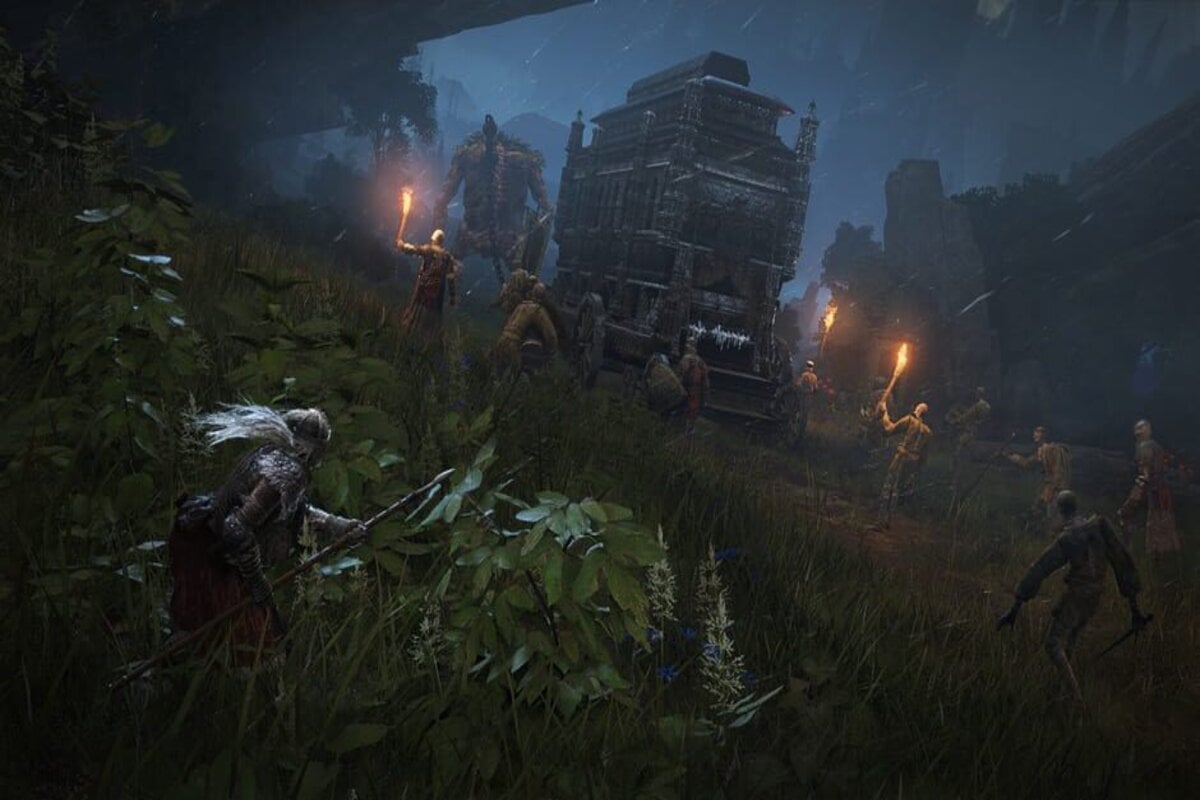 Crafting items is an integral part of playing Elden Ring, but it requires a Crafting Kit, materials, and a Cookbook to fully take advantage of everything in the open-world ARPG.

Players can start collecting crafting items as soon as they launch into the game. There’s a wide variety of crafting materials, from flowers and branches to animals like sheep and deer. Enemies will also drop crafting items, along with Runes, the main form of currency within Elden Ring. To start crafting, though, players will first need to purchase a Crafting Kit.

Once the Crafting Kit is acquired, players may start crafting items as long as they have Cookbooks. Players can pick up numerous Cookbooks throughout the Lands Between of Elden Ring by taking the time to explore. NPC’s can drop a Cookbook if you take the time to talk to them, along with bosses and random enemies. Some Cookbooks can even get purchased via merchants.

To craft in Elden Ring, console gamers can hit start, while PC players will hit escape to open up your player inventory. Go to the Item Crafting tab and click on a recipe gained from a Cookbook. Each recipe will let you know how many materials you need to craft that specific, along with the number of specific materials that you already own in your inventory.

Cookbooks are never consumed upon crafting an item, so players won’t need to obtain more than one copy of each Cookbook within Elden Ring. Recipes within Elden Ring can range from Holy Water and Rowa Raisins for healing to Pickled Turtle Neck for stamina and Exalted Flesh to boost attacks for a short period of time.

There are some difficult enemies along the way to Limgrave: Church of Elleh, especially for new players who just started Elden Ring. Using stealth can assist in avoiding unfortunate fights that will result in you dying prior to reaching the Crafting Kit. Dying in Elden Ring will also result in players losing any Runes they have gathered thus far. Upon perishing, players will see their Runes appear on the ground. Make it back to the point where your character died and you can recover your lost Runes.