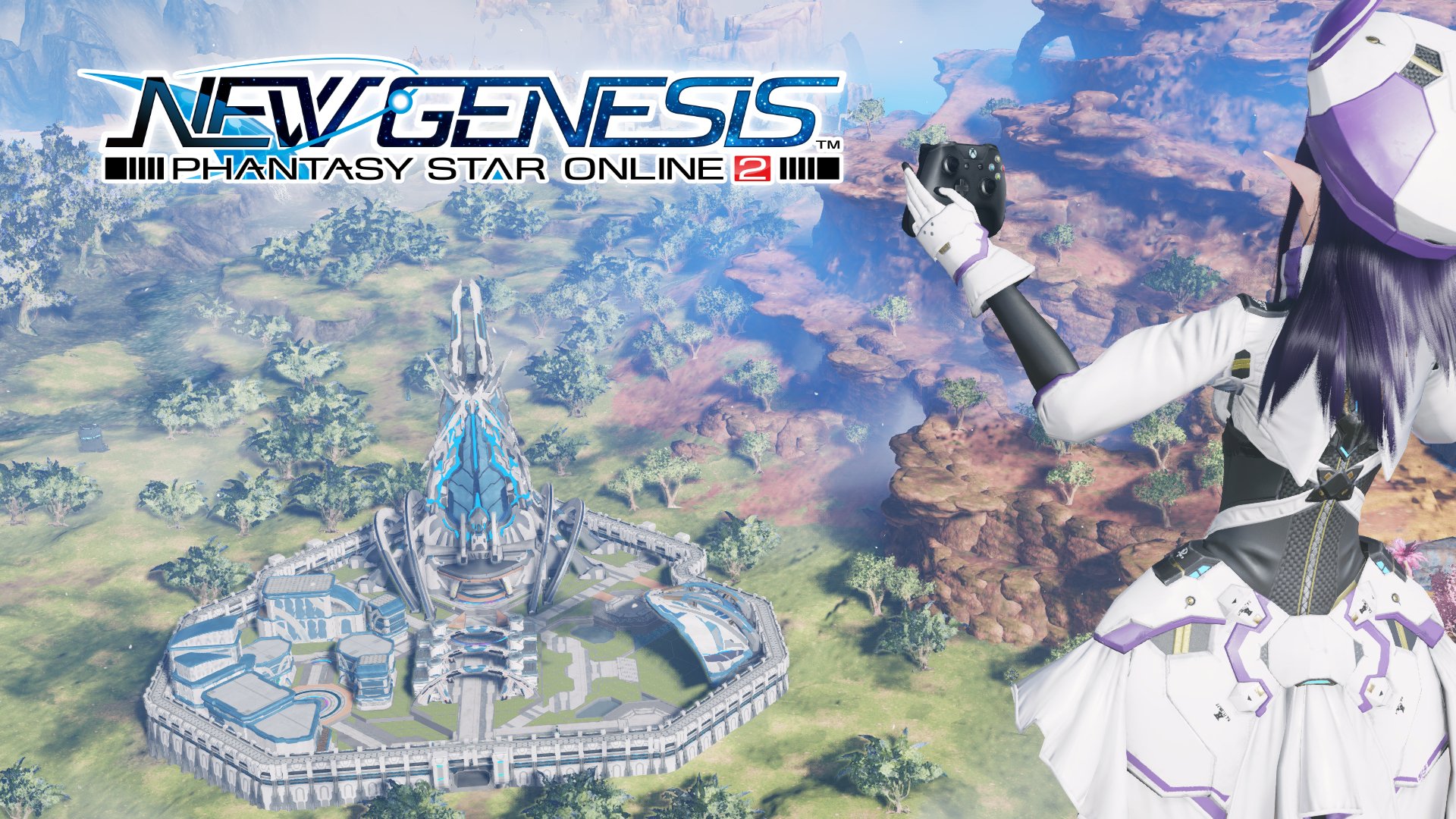 Phantasy Star Online 2: New Genesis was launched today. But there have already been widespread issues where players have encountered crashing on launch or shortly after running the game’s client.

When issues like this occur, the servers are often taken offline so that fixes can be made to resolve the problem. Even when the downtime is scheduled, in some cases, this could be extended, which was the case during the game’s launch.

With the game only being released today, there are sure to be plenty of updates to come, and with that likely a lot of downtimes.

During this downtime, players who are unaware may be left wondering why they can’t get into the game. Fortunately, there are some steps you can take to find out the status of the servers for yourself.

How to check the server status of Phantasy Star Online 2: New Genesis

The best place to check Phantasy Star Online 2: New Genesis’ server status is on the game’s official website. When the game is undergoing planned maintenance or the servers are temporarily down for a fix, the developers will post an update on the news tab.

There’s even a dedicated news tab for maintenance that will showcase all the scheduled downtime that’s planned.

If you’re after an immediate answer regarding the servers, then checking out the game’s social media accounts might be the way to go. The game’s Twitter is updated each time there are reported issues with the game, letting players know that they’re being fixed and providing a time frame for when the servers should be live again.