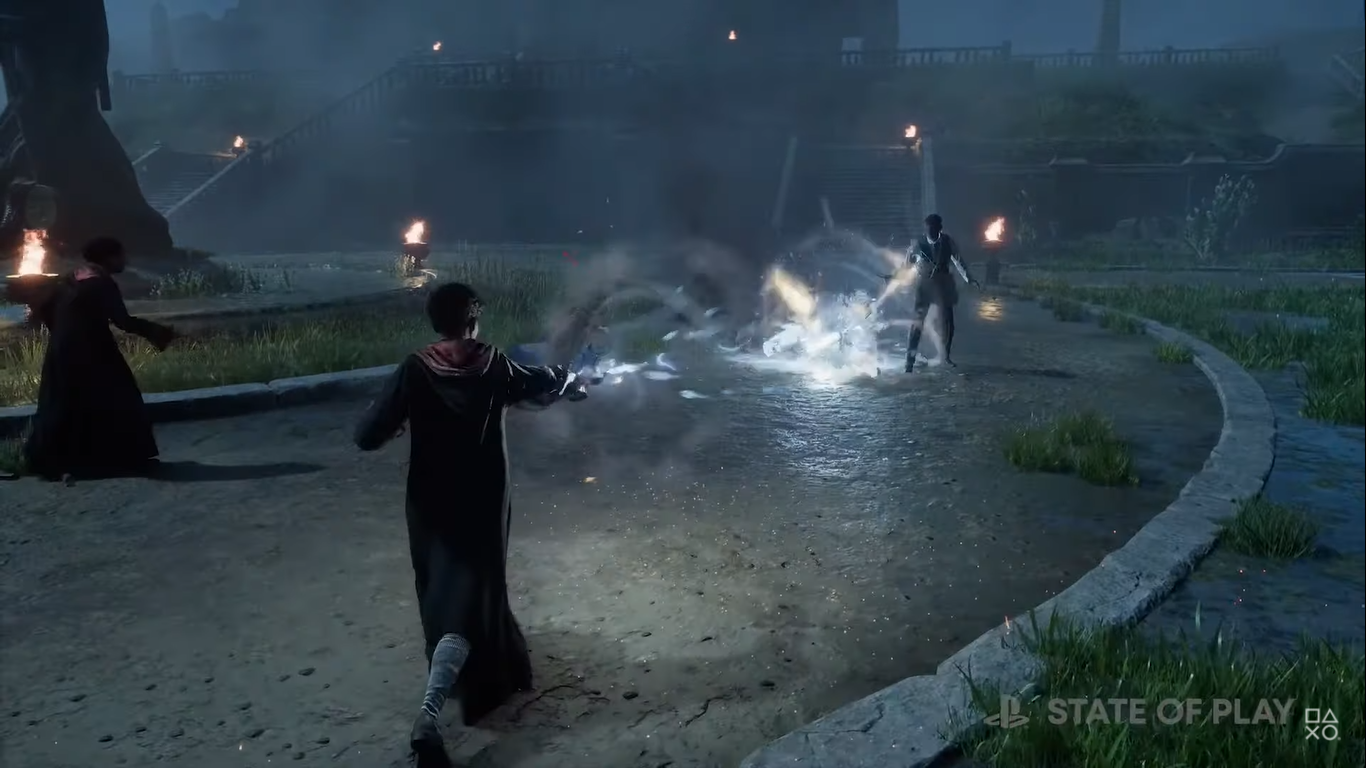 Today has been all about Hogwarts Legacy with the game finally getting its long-awaited reveal and subsequent release timeframe, but one thing that has seemingly slipped under the radar is the fact the game will be coming to Nintendo Switch too.

On the game’s new official website, logos can be seen for all of the devices it will be available for and among them is the Nintendo Switch logo. Further supporting information can be found in the official FAQ section where someone asked which devices the game would be available for.

Also, if you head to Amazon and search for the game listing, you can find official Nintendo Switch box art for Hogwarts Legacy. Like its release for other consoles, an exact release date isn’t yet known.

When the game was first revealed in 2020 there was no news of any Switch version of the game in the plans so today’s announcement may be a pleasant surprise to Nintendo gamers.

Given its limited performance, it isn’t exactly clear what a version of the game would look like on the Nintendo handheld console, but we’ll likely see more as we approach its release date the end of the year.

Checked out the new gameplay trailer for Hogwarts Legacy here.